Look Inside Iran Is Invaluable Journalism — With Limits 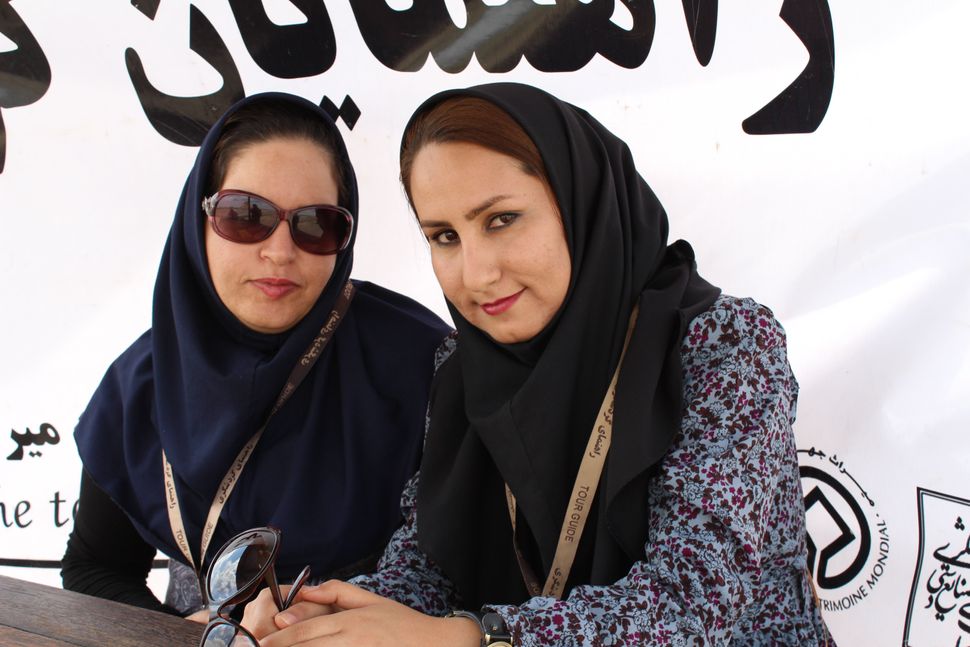 What a fascinating report by Larry Cohler-Esses!

I commend him for his persistence, against the odds, in seeking the chance to return to Iran as a reporter for the Forward, more than 35 years after his last encounter with the country.

And I applaud the Forward for supporting his successful effort to gain entry — and for making clear in an editorial that the goal of this journalistic coup is not to make any particular political point in today’s highly-charged environment about all things Iranian.

Moreover, I especially appreciated that Larry didn’t succumb to the temptation of some reporters in similar circumstances, who promptly jump to far-reaching conclusions about the system and society. I had the chance to witness that excessive reach more than once when it came to the Soviet Union in the 1970s and 1980s. Rather, he let the facts of his many and varied encounters speak for themselves.

He understood both the possibilities and the limitations of his seven-day journey. He had the chance to meet a range of people and was often pleasantly surprised by the frankness of the comments he heard. At the same time, he was not fluent in Farsi, had an official “fixer” and an interpreter involved in all aspects of the trip, and spent a total of one week in a country whose complexity is legendary.

READ: WHY WE SENT A REPORTER TO IRAN

Whether the very fact of this history-making trip has a deeper meaning remains to be seen, of course. Clearly, the regime had its own reasons for allowing Larry, as a reporter for an American Jewish newspaper, to visit, knowing he’d be filing stories. But what those reasons are can only be a matter of speculation for now.

Ultimately, of course, the real test of this Iranian regime comes in the form of its internal and external behavior. That many Iranian people would like greater freedom and breathing room, more engagement with the world, the lifting of economic sanctions, and even better ties with the United States (and, in some cases, Israel) should not come as a total surprise to anyone who follows events on the ground and speaks with Iranian travelers and emigres.

But the clerical regime is firmly in charge, as was abundantly evident in 2009, when widespread protests were brutally suppressed and, in the ensuing six years during which serious opposition movements have not resurfaced. Whether the nuclear deal with Iran, should it go forward, will tighten this regime’s domestic hold on power and further embolden its regional ambitions, as some fear (and I readily confess to being among them), or loosen it and tame Tehran’s aggressive policies, as others hope, cannot, alas, be answered definitively by anyone today.

David Harris is Executive Director of the American Jewish Committee

Look Inside Iran Is Invaluable Journalism — With Limits