Progressive Judaism Won’t Win in My Lifetime. And That’s OK. 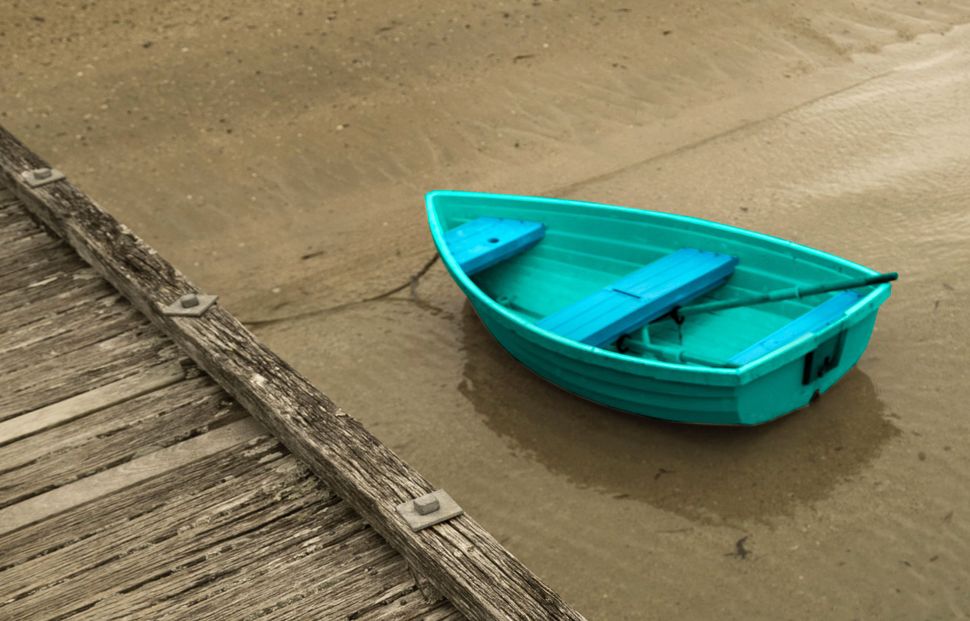 In 70 C.E., according to the Talmud, Rabbi Yohanan Ben Zakkai had himself smuggled out of Jerusalem, and petitioned the Roman authorities to establish a center of learning in Yavneh, a small rural village by the coast.

At the time, it must have seemed a defeatist move. Jerusalem had not yet been destroyed, though it was under siege, and Ben Zakkai’s appeasement of the Romans must have seemed like an act of cowardice, or perhaps naivete. You can’t trust the Romans.

Moreover, Jerusalem was the spiritual as well as the geographic center of Jewish life. What was Judaism without the Temple and Sanhedrin? Who could conceive of a Jewish identity based not on sacrifices, festivals and courts, but on a bunch of scribes?

Yet were it not for the new Judaism that Ben Zakkai and his colleagues created — that is, the legalistic Judaism still practiced today — there would probably be no Judaism at all.

Progressive Jews’ Jerusalem — the institutions and liberal beliefs of non-Orthodox, non-tribal Judaism — is in a process of slow-motion destruction from without and within. And I submit that now is the moment in contemporary Jewish history where we must begin to build a Yavneh academy for Progressive Judaism.

From without, are what they are. As Steven Cohen has recently written in these pages, non-Orthodox Jews have a low birthrate (1.7%), late marriage rate, high intermarriage rate (40% for Conservative, 80% for Reform) and low rate of retention among multifaith families (only 7% of grandchildren raised Jewish). Even among those Jews who “stay,” many are only “episodically” Jewish.

But this trend is much larger than the Jewish community. The “Nones,” those expressing no religious affiliation, are on the rise, the mainstream denominations are on the wane, and the American religious landscape is becoming polarized into the fervently religious and the inexorably secularizing. Just as what Cohen calls the “Jewish middle” — neither Orthodox nor wholly assimilating — is shrinking, so, too, are mainline Protestant and Catholic populations.

I’m skeptical, then, of Cohen’s proposals to “stabilize” the Jewish middle. The American mainstream-religious Titanic is sinking; the Jewish population is but the deck chairs.

Worse, the primary responses from within the Jewish community amplify, rather than mitigate, this trend.

The Institutional Jewish Community — led by a nonrepresentative, overly particularistic cadre of older white men — regards “unaffiliated” Jews as those who have yet to experience the glories of Jewish tribal identity.

Once this population visits Israel, or taps into a Jewish-branded social or social-justice program, the theory goes, some percentage of them will see the light, marry Jewish, and send their kids to Jewish schools and camps, the guarantors of Jewish continuity. At the very least, these folks will join a synagogue for the kids’ b’nai mitzvah, and we can try again with the next generation.

This has worked for some percentage — but a small percentage. Most just don’t see what Judaism has to offer, and are turned off by the parochialism, tribalism, Israel-first-ism and particularism of the IJC.

Who can blame them? The Adelson/Saban mega-donation to boost right-wing Zionism on campus and the IJC’s near-unanimous opposition to the Iran Deal are but this season’s evidence of the rightward shift among “leaders.” The Jewish population is not on board with this shift, but the IJC will keep pushing its line until the only Jews left are the ones who agree.

That is also true in the Orthodox world. Committed Jews interested in Jewish continuity may flirt with Orthodoxy, but if they are progressive (religiously or politically), they won’t find much community there, outside of a few brave souls continually stigmatized by the right-wing majority.

The ethnocentrists — Orthodox particularists, far-right Zionists, Jewish tribalists — have the upper hand inside the Jewish community. They are spending the money, controlling the larger institutions and purporting to speak on our behalf.

I don’t agree with Cohen that these trends can be “stabilized,” especially as the IJC has shown no interest in doing so. But I’m not giving up either.

But they are out there: amazing synagogue education programs, powerful social justice efforts, life-changing spiritual programs, vibrant Jewish culture almost wholly unsupported by the IJC, new forms of political engagement, and schools and camps where innovation is thriving. In terms of opportunities it is actually a fantastic time to be a progressive Jew.

The orientation, however, needs to shift. Numerically, financially, statistically, these efforts will not save the sinking ship. They need to think of themselves as lifeboats instead.

That means planning for smaller, sustainable institutions (as the Reform and Conservative movements have now, finally, begun to do). It means envisioning a world in which the American Jewish community is half its present size, and thinking about educational, cultural, social and political tools to thrive on that scale. It means addressing questions like, how might our beloved institutions downscale in order to survive? What will identity look like in this much smaller progressive Jewish world?

And it means a spiritual combination of surrender and resilience. The Judaism I teach will not prevail, numerically. It may not even be strong enough to be passed on to the next generation more than half the time. But I find it exciting, beautiful, just, inclusive, celebratory, serious and inspiring. And I love meeting other people who feel similarly.

Progressive Judaism will not “win” in my lifetime. Reactionary, ethnocentric Judaism is winning inside, and assimilation is winning outside. But I’m going to keep meditating, teaching, officiating and protesting. Who knows, maybe one day, many years from now, our progressive Yavneh will turn out like Ben Zakkai’s.

Progressive Judaism Won’t Win in My Lifetime. And That’s OK.