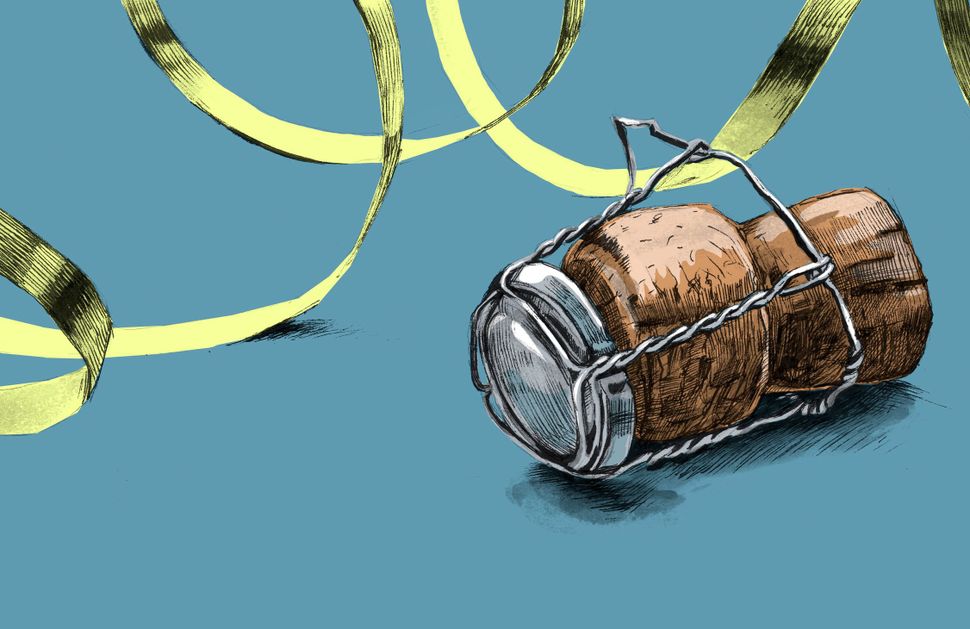 A few months ago, an acquaintance of mine slipped on some rocks while on vacation in Hawaii, fell into a river and drowned, dying tragically at the age of 32. Last week, her mother committed suicide.

There’s no adequate response to tragedies like these — no consolations. But at times like these I’m grateful that I’m involved in the work of healing, helping, showing up, making art and trying to do activist work that helps, somehow. I’m grateful to be a rabbi and meditation teacher. My Buddhist and Jewish sides agree: There is no making sense of the radical impermanence of life. But there are ways to live in response to it.

It occurs to me, too, that these are the times in which spiritual and religious traditions are most worthwhile. This is the business that Judaism — and all religions, for that matter — is really in: the life and death business. Today, for better and for worse, religious traditions aren’t about beliefs, obligations or boundaries between “us” and “them.” They are meant to mark occasions of joy — birth, adulthood, partnership — and occasions of sadness and loss. And in between those familial occasions, we have a calendar full of recurring rituals that mark the linearity and cyclicality of time.

Maybe that’s one reason that New Year’s Eve has always seemed a little ridiculous to me. I just marked a new year in September, the harvest in October, the lengthening of days in December, and soon it’ll be the rising sap in January. It feels like I observe New Year’s Eve pretty much every other week. And to do so in the context of drunken revelers and televised spectacles feels like a parody of real celebration.

Admittedly, this essential function of religion seems quite distant from the ways in which Jewishness is marketed today. Of course, Jewishness and Judaism are more than a religion; they are also community, culture, family and tribe. It’s powerful to feel connected to a people and a history and a land and a tribe.

But these iterations of Judaism are also connected to the fundamental realities of life and death. I’m at the synagogue benefit not only because I like to socialize with other Jews, but also because I’m building a community that, when the chips are up or the chips are down, will hopefully show up to support me.

I get that this is hard to market. “Come do Jewish, because when you’re in the hospital, you’ll be glad you did!” But I wonder if, perhaps subliminally, it isn’t in the back of people’s minds. It should be in the front of them.

Of course, earlier in the Jewish lifecycle, at many Hillels around the country, the main reasons to schlep across campus are social, and perhaps alimentary. Fair enough. But is there a way to communicate to college kids that someday, you’re going to be in the hospital, or your child is going to be born, or something unpredictable and terrifying will happen, and you will want not just a group of friends (though that is certainly nothing to minimize), but a community of meaning-making to surround and support you?

We’re in the life and death business, not just the bagel business. Really, anyone can buy bagels for a social event. But who is going to bring them to your house for shiva? What, in the vast cacophony of meaningless sound and fury, can give shape to your commitments such that when you are forced to confront the utter absurdity of your life, something makes sense, something coheres?

I don’t see that question on many Birthright Israel posters. But I do think it lurks in the background of them. Even the silliest of Jewish ethnocentrisms has, at its core, a need for connection: to be part of this thing, which is old and remarkable and large, so that maybe you’ll contribute a verse to a powerful play that goes on after you’re gone.

And then something happens, and it’s like the answer key to these identity riddles suddenly falls in your lap. In the face of the inexplicable — unquantifiable joy, or loss, or wonder, or evil — suddenly, extremely old wisdom and deeper senses of connection emerge. Now it makes sense: We’re here because we’re here, and because we’re blessed, cursed, lucky, grieving, lonely, together. None of it makes sense, and it makes sense to make no sense together.

These are not solely questions for the religious. Philip Roth and Adrienne Rich have as much to offer at these times as do Abraham Joshua Heschel or the Zohar or Sukkot, though it’s increasingly hard to find cultural communities that are as thickly woven as religious or spiritual ones are.

They are, however, questions that wisdom traditions of any kind, religious or secular, exist to confront. In the face of absurdity, tragedy and loss, depth practices distinguish themselves from ways of life that are merely diverting. They may or may not offer consolation, explanation or relief. They may serve only to contextualize the pain.

But let’s not forget that they’re here for the real stuff. Millions of dollars have been spent to enter Jewishness in the beauty contest of contemporary identities, and it’s still losing. That’s because its gifts lie elsewhere, in the profound questions of life and death and compassion.

Jay Michaelson is a contributing editor to the Forward and the author of “The Gate of Tears: Sadness and the Spiritual Path.”