Congrats on Burying the Two-State Solution, President Trump. Now What? 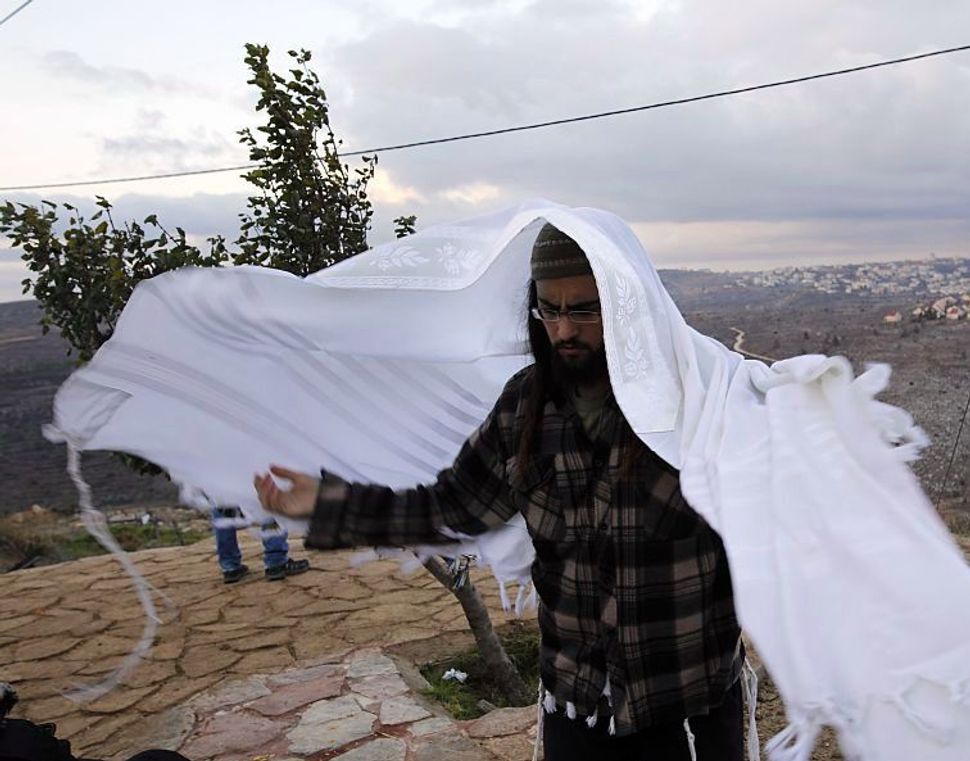 This is addressed to President-elect Donald Trump, his pick to be the next ambassador to Israel, the Republican National Committee, many Israeli government leaders and — judging from the recent outcry against the Obama administration — many in the American Jewish chattering class. That is, all of you on the resurgent political right who seem to have lost faith in a two-state solution to the Israeli-Palestinian conflict.

“Lost faith” may be a generous interpretation, since it’s not clear that some of you ever believed that Palestinians deserved a viable chance at political sovereignty, even though that has been the declared policy of the American and Israeli governments for years.

Whatever. No need to pay lip service anymore; all pretense is gone. You seem gleeful that a new order is emerging from the broken promises and crumpled dreams of decades of diplomacy.

You thought we were chumps to believe that separation and sacrifice would actually ensure Israel’s future in so volatile and important a region. So now that you are eager to dance on the grave of a pillar of international geopolitical strategy, I have a few questions:

Just what is your alternative? 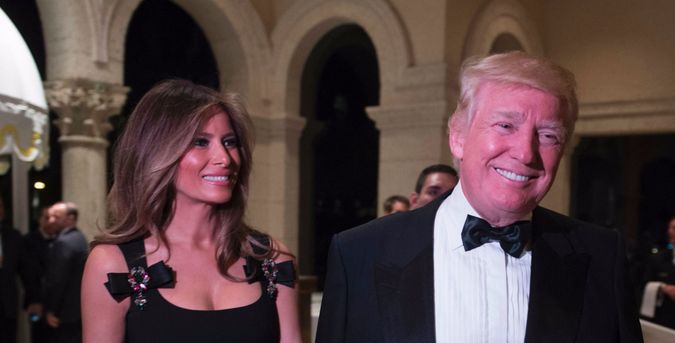 How will you persuade people like me that this isn’t the end of Israel as a democratic state?

You proponents of the “status quo” — which, as I’ll explain in a moment, is hardly static — have been loud and clear about what you are against, but you have managed to evade telling us with any specificity what you are for.

The floor is now yours.

Secretary of State John Kerry made a long and forceful case for why the two-state solution is so endangered, so necessary, and why it is worthy of rescue. Personally, I thought his statement was generally accurate and heartfelt on the merits, but disappointing and dumb on the politics, a cri de coeur that did nothing to advance the cause and did everything to unite his opponents and divide his supporters.

Fine. Pillory him, along with President Obama for failing to veto — for the first time in eight years — a United Nations resolution that pretty much repeated what zillions of others have said, though this time with language slightly more favorable to Israel.

You may have taken advantage of this gigantic misstep to rewrite the narrative, but first you have to come up with the plot.

I know what your counterparts on the political left advocate: one federal, binational state that will allow Israel to swallow what was supposed to be Palestine, and then use democracy and demographics to turn the tables. As Mustafa Barghouti, a popular Palestinian legislator, recently told the Los Angeles Times, “If the two-state solution is physically unattainable, we have only one option: A struggle to gain full and equal democratic rights in one state, in the land of historic Palestine.”

It doesn’t take much imagination to see where this could lead, and it probably won’t be good for the Jews.

So, one-staters on the right, what’s your plan? The two-staters have spent years mapping out various strategies to grant Palestinian self-governance while guaranteeing Israel’s security, anticipating the political tradeoffs and regional ramifications. David Makovsky demonstrated in 2011 at the Washington Institute for Near East Policy that it’s not simple, but it is doable.

Where are your maps, Ambassador-to-be David Friedman? Do you have a clue, President-elect Trump?

I suppose you could follow Naftali Bennett, Israel’s education and Diaspora affairs minister, who says upfront that he favors extending Israeli sovereignty over Area C, the 60% of the Palestinian territories already administered by Israel. Bennett has a penchant for unilateral action — he built a small platform for egalitarian prayer at the Western Wall in Jerusalem almost overnight, without permits or permission — so maybe he would just zoom in and annex should he fulfill his dream to unseat Prime Minister Benjamin Netanyahu. For now, he is vowing to push the Knesset to annex the sprawling, sensitive settlement of Ma’ale Adumim as a first step.

Is that your plan? Because it becomes awkward for the United States to overtly endorse unilateral Israeli annexation when we have gone to war many times to stop other nations from doing the same thing. How are you going to explain this?

Even the extreme right-wing Jews who engineered the change in the RNC platform and are pals with Trump’s appointees boast about what they want but don’t say how they would get there. “Finally we’re done with this nonsense of trying to jam a Palestinian state into Judea and Samaria,” Jeff Ballabon, one such activist, told BuzzFeed last week, using the biblical names for the West Bank.

So what happens then? Is there any alternative but to expel Palestinians or deny them full rights? I don’t think the religious Zionists who moved to Shiloh or Beit El, and the firebrands who insist on living in Hebron, want to be governed by anyone except Jews. They could live on Long Island, otherwise.

Or maybe I am hearing you say this: We don’t need a long-term strategy. We just need to bide our time, wait for the Palestinians to find acceptable new leadership, foreswear all violence, eradicate Hamas, and somehow do this while remaining docile and grateful for their lot. We just need to maintain the status quo.

It may feel like a “status quo” in trendy Tel Aviv, but Palestinians see the settlement of Efrat planning to build 2,500 new homes. The university in Ariel expand, thanks to many millions in American donations. The residents of Amona get another reprieve from the Israeli high court and be allowed to stay in their illegal settlement, built on private Palestinian land, for at least another month.

So, President-elect Trump and all your supporters, what’s your plan? Because if you are going to kill off the one, agreed upon solution to a nearly 50-year occupation, you better have a superior and achievable alternative. Or the alternative to no alternative will be the end of Israel as she was meant to be.

Congrats on Burying the Two-State Solution, President Trump. Now What?