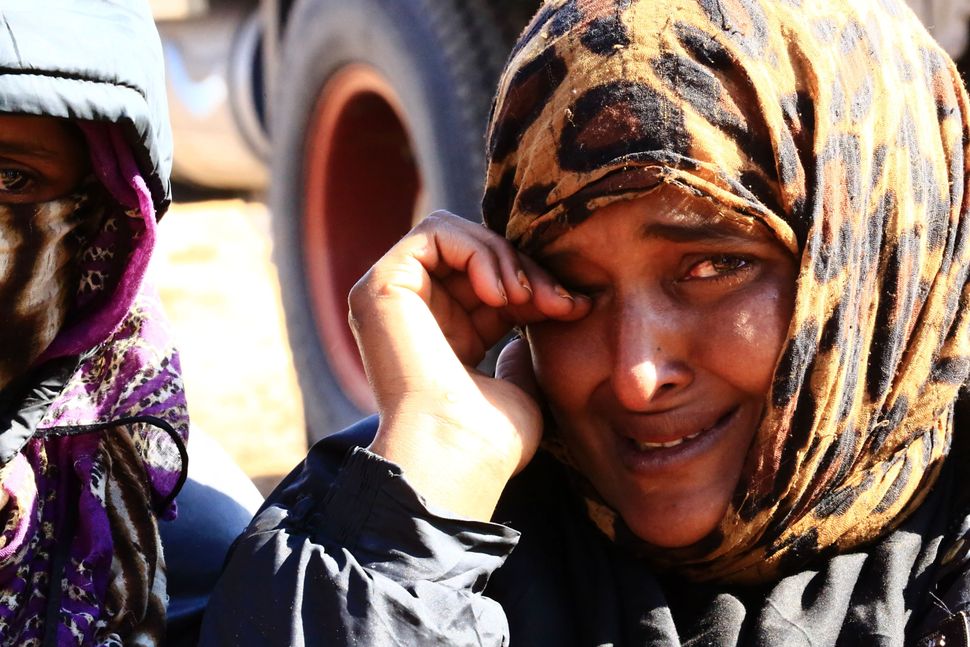 On March 6, President Trump issued his Travel Ban 2.0 — officially called “Executive Order Protecting The Nation From Foreign Terrorist Entry Into The United States.” Like its predecessor, which federal courts largely blocked, the latest travel ban brands refugees and other foreigners as a dangerous menace to our country and restricts the entry of individuals from six majority-Muslim nations. Whether the new ban can withstand judicial scrutiny, and how it will ultimately affect who can come to our country, remains to be seen.

For foreigners already in the United States, the ban actually has little legal effect. The immigration status of green card holders, refugees, people granted asylum and people seeking asylum remains essentially untouched. The real problem with the ban is the message it sends and the psychological damage it inflicts on Muslims and noncitizens.

As an asylum attorney, I witness that damage every day. Many of my clients come from the “banned” countries — Iran, Libya, Somalia, Sudan, Syria and Yemen (and in the travel ban’s previous iteration, Iraq). They are journalists and women’s rights advocates, activists for democracy and freedom to worship, doctors, engineers and scientists. Some have worked for international organizations. Others serve as interpreters and contractors for the U.S. military. Many of my clients have risked their lives to advance the values our country was built on — and the values that our soldiers have died defending.

My clients — and hundreds like them — have sought safety in the United States after the threats in their homelands became too much, or because they suffered injury or torture. Some survive the murder of family members. And now, with the travel bans and the accompanying harsh rhetoric, they find themselves feeling insecure and fearful in their supposed refuge.

Ironically, they are terrorized by Mr. Trump’s anti-terrorism initiative.

The ban and the bigotry do make it more difficult for people like my clients to integrate into our society and to become self-sufficient.

One client from Yemen, who received asylum after her father was assassinated, and who now works for a major international nongovernmental organization, has canceled her work travel because she fears getting stranded overseas. Another client, a lesbian from Sudan who was granted asylum, cut short a business trip to Sri Lanka once word of the executive orders came out. A man from Iraq who got asylum after appearing on television to endorse secularism now fears that he will be unable to reunite with his wife and small child, who remain in Iraq. A Christian woman from Indonesia who was granted asylum after being trafficked for sex told me that she feared arrest at her naturalization interview. Every day, people contact me to ask whether they can continue their asylum cases, or whether U.S. Immigration and Customs Enforcement can pick them up and deport them without a hearing (they can; ICE can’t).

I imagine that my clients’ fears are not so different from those of my grandparents, whose parents fled pogroms in Eastern Europe. How must they have felt in their new American home as they watched our borders close just as the Nazis rose to power in Germany? What did they think of the American Firsters or the Ku Klux Klan or Father Coughlin? How did they respond to charges that Jews were Bolsheviks and enemy aliens?

Like my grandparents, my clients are suffering from stress caused by instability and bigotry. But just like my grandparents, my clients are resilient. They have survived threats and persecution before, and they have made their way to this country to build new lives. The travel ban does not block them from staying here. Neither does Trump’s hateful language. But the ban and the bigotry do make it more difficult for people like my clients to integrate into our society and to become self-sufficient. This is the exact opposite of what we should be doing. Rather than traumatize vulnerable people, we should be helping heal them. Rather than alienate noncitizens and Muslims, we should help them assimilate. Only in this way will our country become safer, more secure and more just.

Jason Dzubow is an attorney in Washington, D.C., specializing in immigration and asylum law. He writes about asylum at www.Asylumist.com.