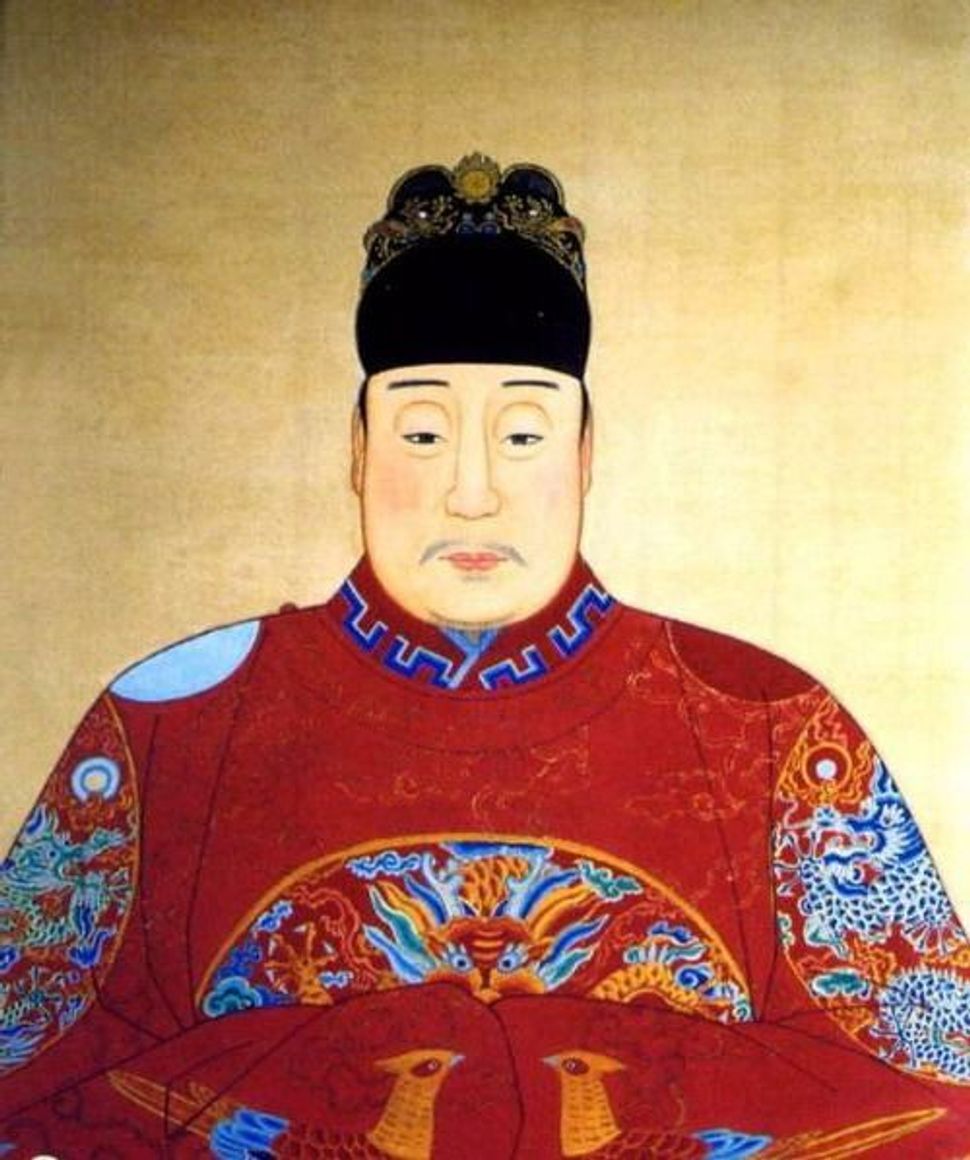 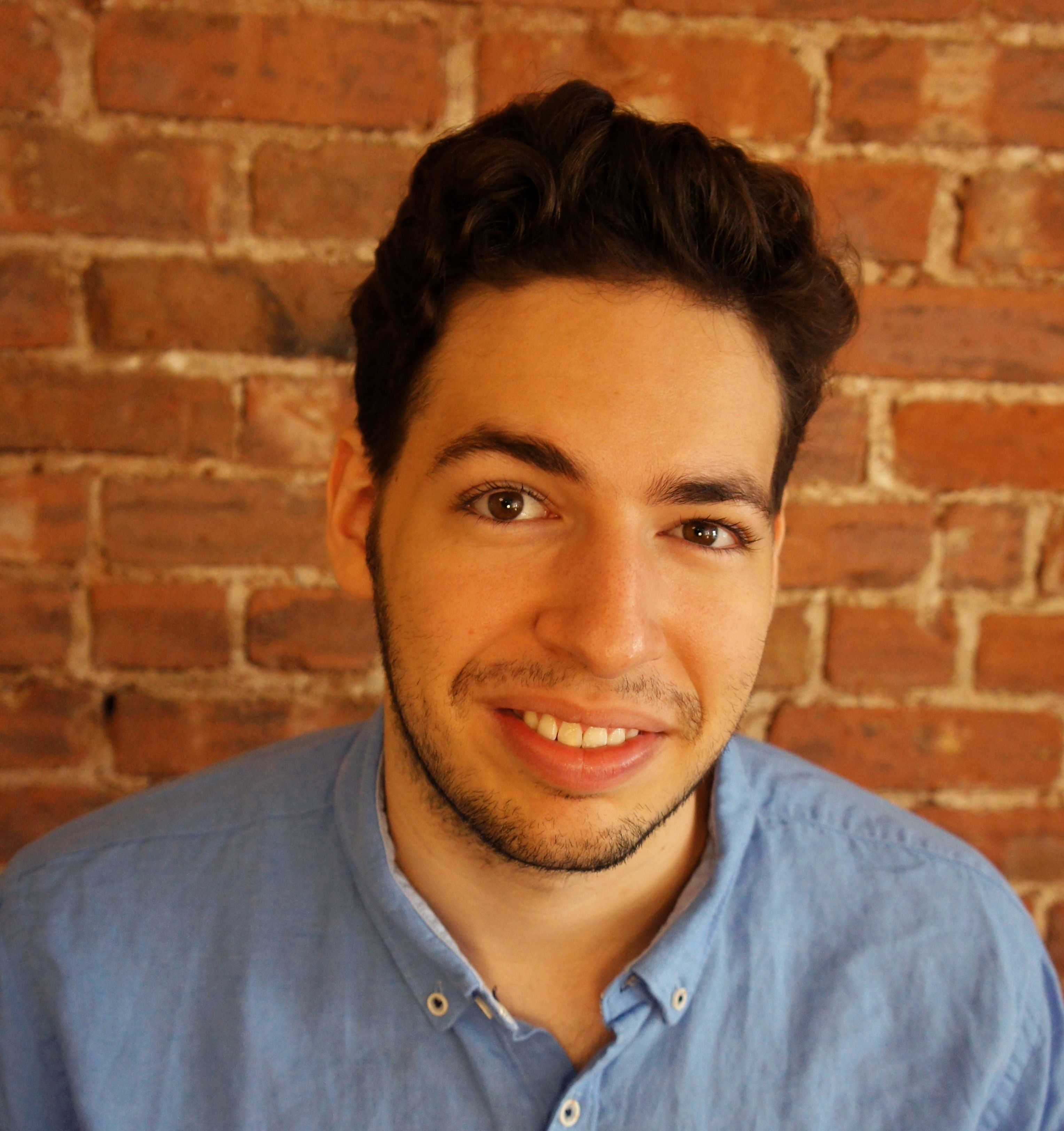 “The Book of Judges” emphasizes the dangers of a vacant throne and recounts the hardships and tragedies that befell the Israelites “when there was no king in Israel.” Instead, a series of “judges” filled the absent king’s shoes. These judges were neither administrators nor statesmen, but rather charismatic rulers who led factions of Israelites as best they could against dire circumstances, often engaging in rebellion or even civil war. Meanwhile, chaos pervaded society.

Although America is far from this dreary reality, President Trump has begun showing signs of his withdrawal from the throne. Addressing the press in the Oval Office last week, he and Vice President Mike Pence announced two executive orders concerning trade. But instead of signing these orders, Trump left the Oval Office after making a short statement. A bewildered Pence approached the president to remind him that he still had to sign the orders, prompting the President to direct Pence to bring the papers outside. Trump then left the room, followed by Pence with the unsigned orders in his hands (Trump later signed them elsewhere).

This moment shows us that the new president seems distracted from his duties. To be sure, Trump came in with big plans and caused a stir with his controversial cabinet picks and legislative proposals. Still, very little of substance has been accomplished. For example, federal courts suspended both of his attempts to restrict immigration and travel from six countries in the Middle East and his healthcare plan did not even make it to a vote due to fierce bipartisan opposition. He also faces an increasingly active investigation by the FBI and Congress into his presidential campaign’s links to Russia.

In response, Trump has withdrawn from the public eye and relied more on executive powers to accomplish his goals. Pence’s confusion demonstrates that the president is somewhat estranged from his team; White House Chief Strategist Steve Bannon also seemed at a loss when asked about the event, and White House Press Secretary Sean Spicer has on more than one occasion struggled to explain Trump’s behavior.

Trump’s actions, or lack thereof, evokes not only the Israelites but a 16th century Chinese emperor named Zhu Yijun. Early on in his almost fifty-year reign, Yijun removed himself entirely from court life following a series of disputes between him and the officials of the imperial bureaucracy arising from his insistence on naming as heir the son of his favorite concubine, Lady Zheng, rather than his eldest son (as ritual demanded).

He flatly refused to receive any petitions and even literally left the throne empty every morning when his advisors would ritually bow before it to receive him. Even with his vast powers, the emperor’s effectiveness was severely limited due to the dissonance between his demands and the actions of his officials. The latter likewise found themselves in a tough spot since their actions were limited without the emperor’s go-ahead. The emperor preferred to engage in personal activities, giving more attention to his concubines and the vastly expensive construction of his tomb than to administrative matters. His family members gained from this, complementing his withdrawal from the public eye with their own initiatives. For example, Lady Zheng used her position in the imperial household to publish an influential book on historical women, a normally difficult feat for a concubine to accomplish. The leadership vacuum enabled merchants to consolidate power and increase their wealth thanks to the absence of government regulation. Chinese political life, however, remained relatively stagnant during Yijun’s reign.

Like Yijun, Trump is becoming increasingly disconnected from his advisors early during his tenure. Just as Trump has defied ritual propriety by not signing the aforementioned executive orders in the Oval Office, he may well vacate the throne altogether, leaving his advisors to work out administrative matters as best they can without his guidance. Trump’s elevation of his own children to positions of power recalls Yijun’s empowerment of the imperial household. Trump may not be lavishly spending government funds to construct his own tomb, but it does seem that he is squandering public funds on many personal vacations so soon after starting his new job.

Absent an engaged executive to guide the government’s agenda and lead legislative initiatives, America may well find itself in a state of political stagnation comparable to Yijun’s China.

But if nothing else, we will only have to endure four (or eight) years as opposed to almost five decades of stasis.

Ido Levy is a 20-year-old Jewish Israeli-American from New York City, currently studying for a BA in Israel at IDC Herzliya. He can be reached through email at idolevy@live.com.