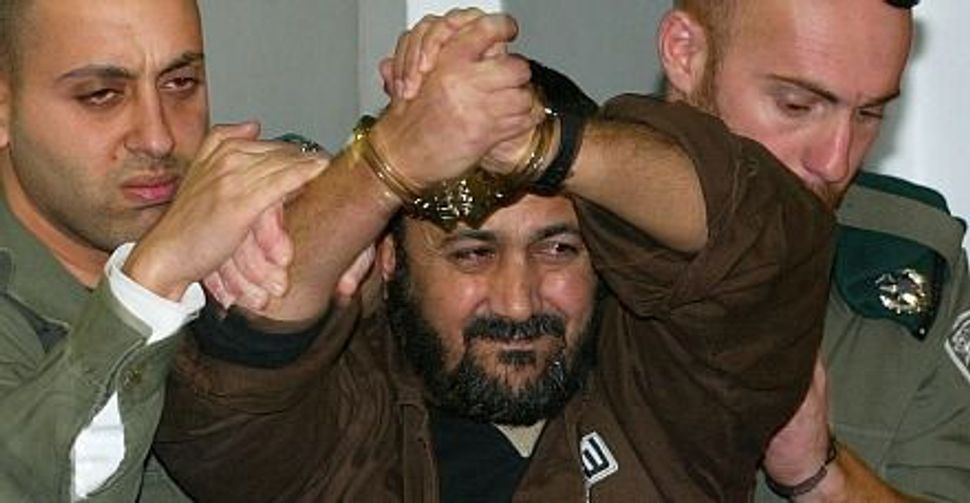 The Jewish Voice for Peace Health Advisory Council expresses its support for over 1600 Palestinian prisoners in Israeli jails who have embarked on a hunger strike in protest of the dehumanizing conditions of their incarceration.

We also affirm their right to conduct a hunger strike without the threat of force-feeding by Israeli authorities. We applaud the Israel Medical Association which, as The Forward reported, “has advised its members not to participate in any force-feeding, deeming the practice to be inhumane.”

While Israel may have legalized this practice, the international medical profession has explicitly opposed its use and any participation by physicians. In October 1975, at its 29th General Assembly, the World Medical Association issued its Declaration of Tokyo, a set of international guidelines for physicians concerning torture and other cruel, inhuman, or degrading treatment or punishment in relation to detention and imprisonment.

“Where a prisoner refuses nourishment and is considered by the physician as capable of forming an unimpaired and rational judgment concerning the consequences of such a voluntary refusal of nourishment, he or she shall not be fed artificially. The decision as to the capacity of the prisoner to form such a judgment should be confirmed by at least one other independent physician. The consequences of the refusal of nourishment shall be explained by the physician to the prisoner.”

Force-feeding prisoners has long been considered an act of abuse tantamount to torture. Amnesty International has emphasized this point with regard to Palestinian prisoners engaged in hunger strikes: “Health care for prisoners should comply with international law and standards on the right to health and with medical ethics, including principles of confidentiality, autonomy, and informed consent (including the right to refuse treatment including feeding).” Force-feeding hunger-striking prisoners is also opposed by Physicians for Human Rights-Israel, the Israeli Medical Association, and the Israel Association of Nurses.

In response to Israel’s legalization of force-feeding, the United Nations Special Rapporteur on torture and other cruel, inhuman or degrading treatment or punishment, Juan E. Méndez, stated that “feeding induced by threats, coercion, force or use of physical restraints of individuals, who have opted for the extreme recourse of a hunger strike to protest against their detention, are, even if intended for their benefit, tantamount to cruel, inhuman and degrading treatment.” The UN Special Rapporteur on the right to health, Dainius Pûras, added, “Under no circumstance will force-feeding of prisoners and detainees on hunger strike comply with human rights standards. Informed consent is an integral part in the realization of the right to health.” They concluded that “the way to end the hunger strikes is not to force feed hunger-strikers but to address the underlying human rights violations against which they are protesting, namely, the practice of administrative detention.

We reiterate our call on the Government of Israel to refrain from force-feeding and other coercive measures and look for alternative solutions to extreme situations resulting from hunger strikes, including good faith dialogue. We stand ready to provide the necessary guidance and assistance to the authorities on these matters.”

We support this call from the UN Special Rapporteurs and urge Israel to accept their offer of assistance.