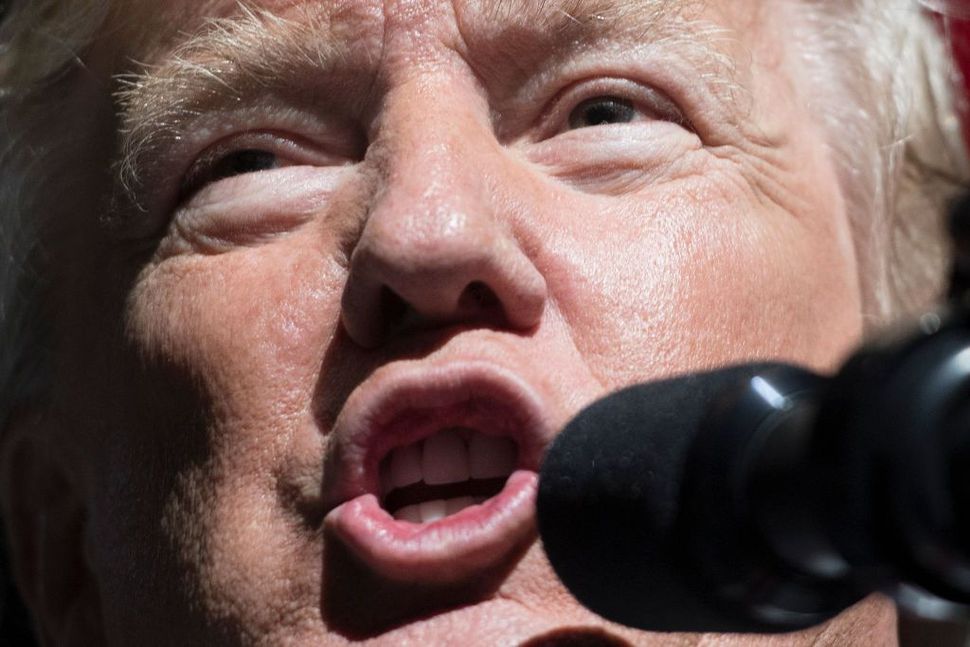 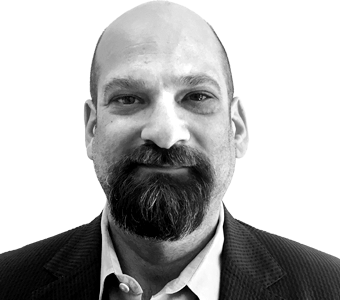 Following President Trump’s public kneecapping of James Comey and his subsequent tweeted threat that the ousted FBI director “better hope that there are no ‘tapes’ of our conversations,” many Washington insiders are likening the growing scandal to Watergate faster than you can say Archibald Cox.

The Atlantic’s James Fallows, for instance, argued Comey’s firing is looking “worse than Watergate … Worse for the overall national interest. Worse in what it suggests about the American democratic system’s ability to defend itself.”

Even before the President dispatched Comey, Carl Bernstein told an audience at the Jerusalem Press Club that President Trump suffered “from ethical blindness regarding conflicts of interests of a kind we have never seen in a presidency in the United States in the current era.”

That’s quite a statement coming from the reporter who helped bring down Nixon.

And former ABC News staffer, Jennifer Sabin, wondered in Huff Post, “Who is going to stand up in the Republican Party and be the Howard Baker?” — referring to the respected Republican senator from Tennessee who fatally wounded the Nixon presidency in 1973 with the dagger-like question: “What did he know and when did he know it.” 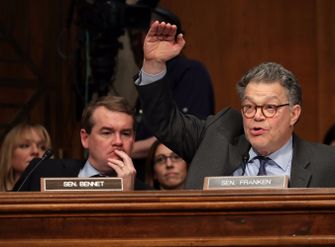 Last Thursday, the Forward asked Senator Al Franken — who will soon publish a memoir “Al Franken, Giant of the Senate” (Twelve Books) — which of his Republican colleagues might reprise Baker’s role as patriot before partisan.

“Well, it’s not Mitch McConnell,” shot back Sen. Franken, laughing. The Minnesota Democrat picked Sen. Lindsey Graham, Republican of South Carolina, as a likely candidate to take on Baker’s mantle. “There are a lot of Republicans,” he added, “who I think, looking at this, are going to be very close to calling for an independent prosecutor.”