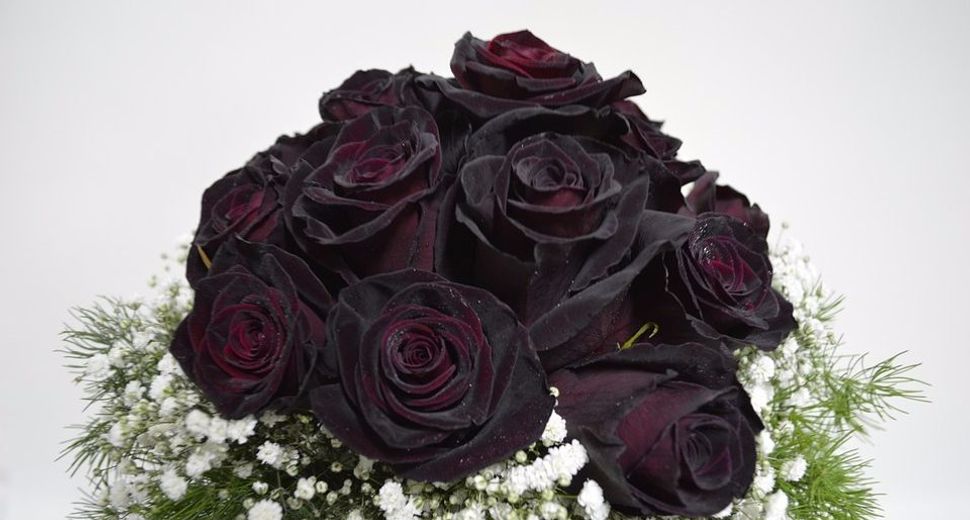 In her article “A Wedding Invitation Like No Other,” Jane Eisner describes “intermarriage” as the “oozing story” among Conservative Jews, a story “found just below the surface.”

I am one of the rabbis she describes as “not so quietly defying the restriction against officiating” at a marriage ceremony involving a Jewish person and a non-Jew. And I would like to assert that this is not a story “oozing below the surface.” It is one of the most consequential issues about the future of Conservative Judaism, and liberal Judaism in America, and everyone knows it. The Rabbinical Assembly (RA) is terrified by it. At its most recent convention, attendees were sworn to secrecy, adjured not to reveal what was said at a closed-door session on the topic. And now a “Blue Ribbon” commission has been empaneled, one whose members were chosen in secrecy.

Last November, the RA expelled me for officiating at intermarriages. I fought my expulsion for eight months. I addressed the organization’s unresponsive Executive Council, and outlined both the structural and substantive issues in written and oral presentations. Some of my colleagues have resigned from the RA to follow their conscience rather than fight the system. Many others are restive at the coercive tactics used by the RA to keep organizational discipline. The threat of being denied placement is used to keep them in line.

The RA is terrified because it fears that this issue has the potential to split the Conservative rabbinate, and leave the movement, such that it is, in tatters. It is not an unreasonable fear. But I believe that history has demonstrated that a reality as big and undeniable as intermarriage cannot be ignored. And dealing with it in obsolete terms will lead to the very result that is feared, the dissipation of Conservative Judaism, and its irrelevance.

In this context comes the tortuous process that led Rabbi Amichai Lau-Lavie to the proposal that is the subject of Ms. Eisner’s article. Rabbi Lau-Lavie suggests a repurposing of the Biblical status of “ger toshav,” translated “resident alien” or “temporary immigrant” to define someone who is “Jew-ish but not Jewish” and thereby potentially qualified under Jewish law to be joined in marriage by a Conservative rabbi to someone who really is “Jewish”.

This is a creative and imaginative idea. But I believe it is fatally flawed, even if the RA and its Committee on Jewish Law and Standards were to adopt it. In short, the idea is “too little, too late.” It does not meet the reality test. It addresses a fictional construct. It is casuistry at its core.

The first and most important thing we need to understand is that couples who “intermarry” do not see themselves as a problem that needs to be solved. They see themselves as two people in love who want to be married. One of them is Jewish, and most often intends to remain a Jew. The other is not Jewish and similarly wants to be true to who they are as a person of faith, or of no faith at all. The person who is not Jewish is not looking to study for six months, make various commitments for future involvement in the Jewish community, and be known (I must say, derogatorily) as a “resident alien” or “temporary immigrant.” They just want to be a husband or wife!

That is not to say that there may not be some people who would avail themselves of such a procedure. I can envisage someone who wants to be part of the Jewish community, who is even ready to study and explore involvement for a prescribed period before marriage, but is not ready to make the commitment to convert. But I am quite certain that they are few and far between. Mostly, this proposal is about making a rabbi feel comfortable doing something he or she wants to do but is not permitted to do. It is a fig leaf. It is not unlike the less than honest way in which the CJLS approved gay marriage, but only if, supposedly, the couple agrees not to engage in anal sex. It is a legal fiction. It is essentially dishonest and demeaning.

I agree with Rabbi Lau-Lavie that keeping intermarried couples involved in the Jewish “community raises the chances of Judaism reinventing itself.” Doing that however begins with respect and acceptance, not with demands and coercive requirements.

To begin, we need to find a substitute for the term “intermarriage.” It is offensive to many couples. It resonates with the intimation of miscegenation. Their union is not an aberration. It is simply a marriage. The couple who is marrying often does not have a clear sense of what their future, or future home will be. And even if they do, there are no guarantees that life will play out as they plan it. The future is a moving target at best.

What they want from an officiant is affirmation, as they publicly initiate their journey as a married couple, that their love is valid and that their commitment to each other is firm and respected by the community. The fact that they want a rabbi to be that officiant, or one of their officiants, indicates that they envisage Judaism and Jewish identity to be a part of their family’s identity. How much more could we expect of any couple, even if both parties are Jewish? We should feel honored that they want us to be part of their momentous occasion; not put-upon. We should embrace them with love and affirmation, not make demands upon them that they cannot possibly commit to, and act as if we are grudgingly doing them a favor.

What we need most is faith in the future. We need to believe in Judaism. We need to believe that the wisdom of Jewish teaching, the ethical values that are at the heart of that teaching, and lure of being part of an ancient people that is continually reinventing itself to be relevant and responsive to the changing religious, spiritual, and moral demands of every epoch, are compelling enough that many of these couples will choose to live as part of the Jewish community. We need to put fewer obstacles in their path. We need to welcome them for what they may add to our people as well as what we might add to their lives.