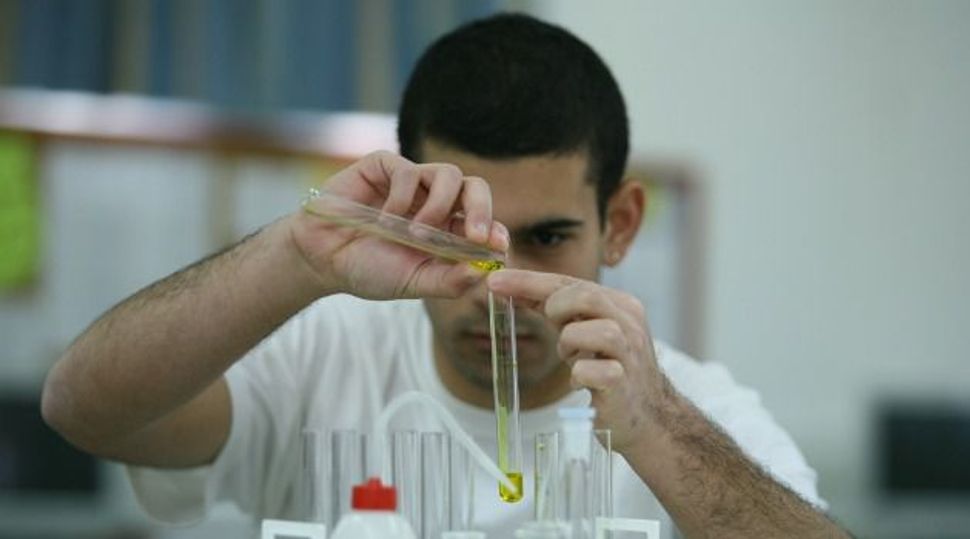 On the Outside: The educational needs and potential of Israeli students outside the main cities are getting more attention. Image by MOSHE SHAI

A new code of ethics commissioned by Israeli education minister Naftali Bennett, considered a rival of prime minister Benjamin Netanyahu, would bar Israeli universities from discussing politics in the classroom. Meant to protect students from political coercion, the code offers disciplinary action against lecturers or professors who express political views while teaching. The only exception would be when politics is directly related to the course.

But critics argue that the code serves only to silence left-wing views in public education. The policy has met fierce opposition from the Israeli education community and sparked a national debate on the place of politics in education. Here’s what some experts have to say.

“The matter isn’t directed against any political side, it is sweeping for left and right — and anyway no side has any reason to object.”

Bennett argues that his code will provide absolute academic freedom while preventing political coercion in the classroom. He say’s the code will protect students who hold opposing views from the fear of boycotts or bad grades if those views don’t line up with those of their professors.

Ram Shefa, chair of The National Union Of Israeli Students

“The code is far from its ostensible ethical goal. Everything is political and it is impossible to separate between politics and other areas of life, and even more so in academia.”

Shefa believes that the code threatens a student’s ability to express their opinions without fear of reprimand or punishment. Arguing that politics and education are, in many cases, directly intertwined, Shefa and his union expressed opposition to ethics that would stifle political expression.

The Committee Of University Heads

“A closer examination of the code shows that though it is titled ‘Ethical code for the overlap between academic and political activity,’ many of its clauses deal with academic matters like research and teaching in a general way.”

An umbrella organization made up of the heads of Israeli universities has come out in staunch opposition to the code. The committee contends that the policy infringes upon academic freedom in a ‘fundamental way.’ They believe this infringement to be in direct violation of Israeli law. Since the code outlines disciplinary action, The Committee also asserts that the code will dictate overall practices in Israeli education.

“Israel is a small system, and small systems by definition have many more fluctuations and extremes. We need to make sure it doesn’t jump from one extreme to another.”

Haas believes the code to be a reasonable step to ensure fairness in Israeli classrooms. He argues that many of it’s critics haven’t bothered to read the entirety of the policies, and that it creates an atmosphere in which students can feel safe. He also cites Israel’s unique problem as country whom many feel shouldn’t exist. The code, he claims, will keep professors and lectures from arguing that Israel’s existence is not justified, something Haas believes should not be tolerated.