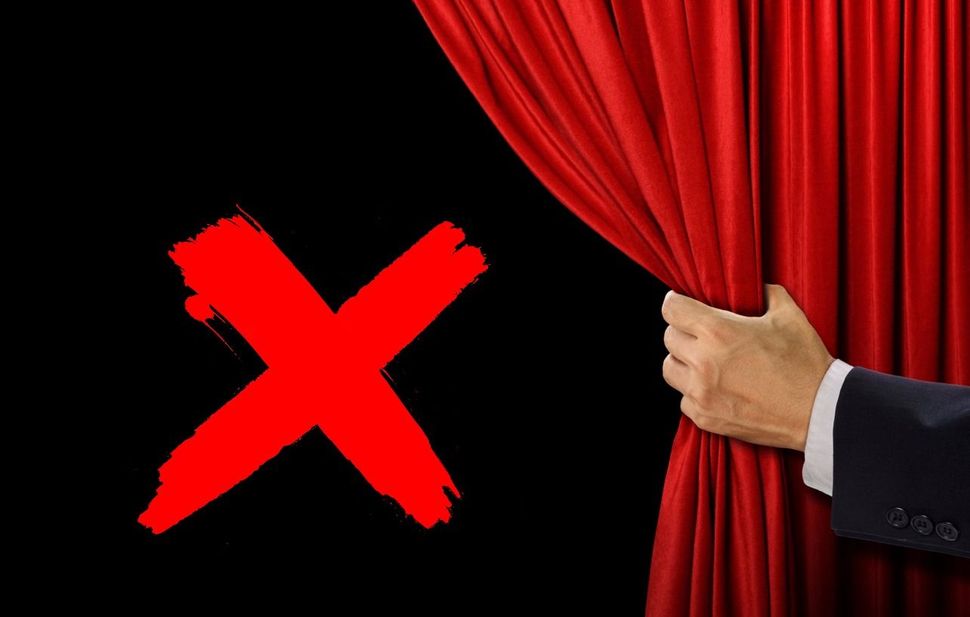 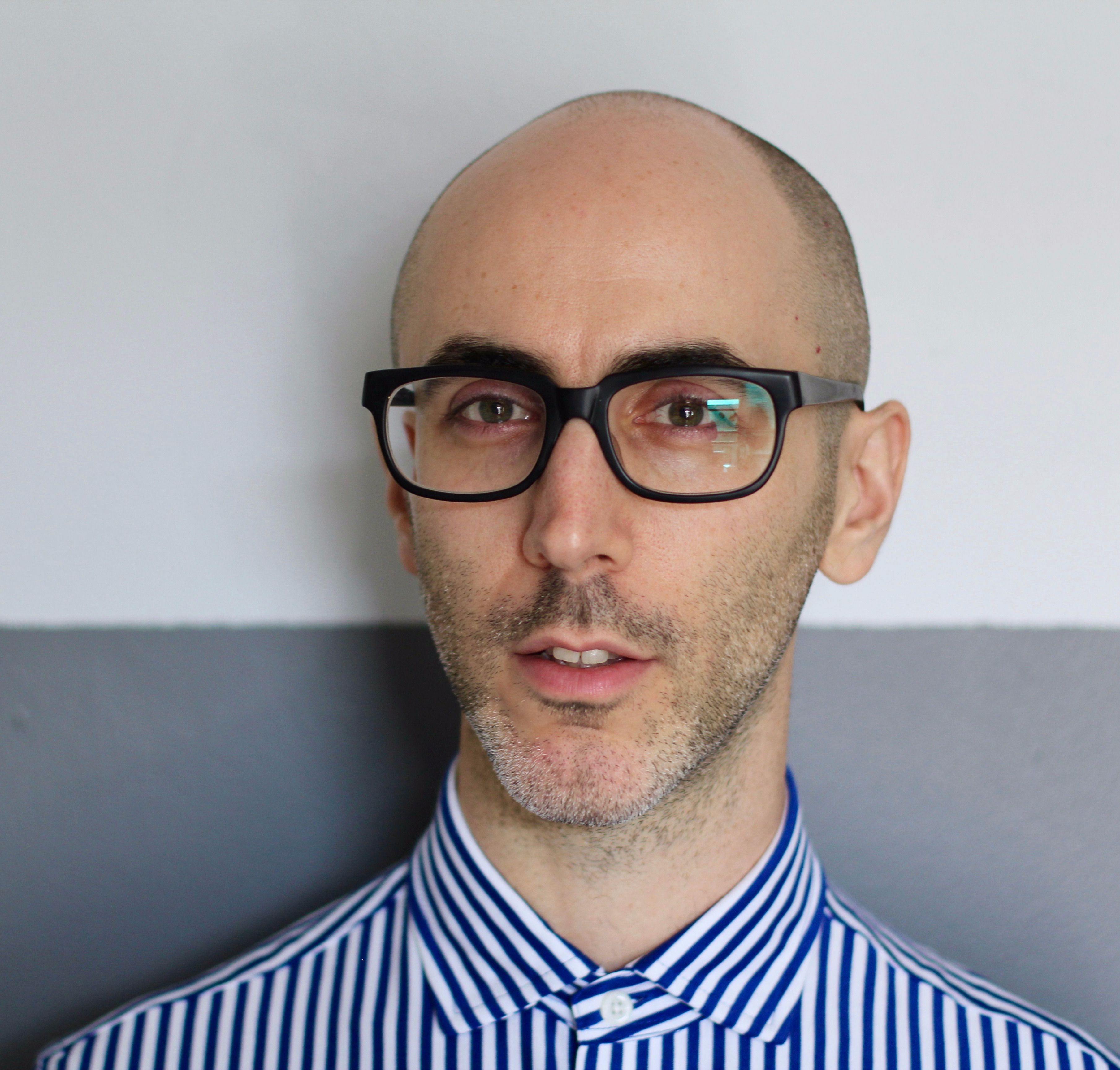 I felt so hopeful when the American Jewish Historical Society said they wanted to mount a performance of my new play, “Rubble Rubble.”

As a Jewish anti-Zionist playwright in a politically conservative Jewish institutional landscape, I have grown accustomed to feeling unwelcome in Jewish spaces.

I am not the only one. Any Jew who opposes the Occupation — or opposes Zionism itself — knows that feeling of being shunned from the places that are supposed to shelter and nurture you: families, synagogues, community centers, arts organizations.

So when AJHS announced my play, I was elated. If an institution like AJHS would support my work, then maybe the tide was turning.

Then I got a message in the middle of the night informing me that AJHS’s board had decided to cancel the performance because of my politics.

The tide was not turning. The forces of exclusion and shunning were doubling down.

Ironically, that is the topic of the play itself. “Rubble Rubble” begins in an Israeli settlement in the West Bank, where the left and right-wing sides of a Jewish family encounter each other after 20 years of silence. They grapple with the meaning of their family’s history, about which they have drawn such different conclusions. The second act takes us back to 1905 Moscow, where the family’s matriarch works tirelessly for socialist revolution. How did this family, within the course of a century, go from so far left to so far right? The family becomes a microcosm for so many Jewish communities that have seen this profound rightward shift.

I was taught that this was a Jewish value.

This is why my devastation reaches beyond the loss of this opportunity, both as an artist and as the leader of a group of actors and musicians who had already put so much work into this piece. I am terrified for the Jewish people. I was raised to believe we were a people of dissent and argument. I was taught that it was important to ask difficult questions, and that it was noble to stand up for what you believed in. If our Jewish institutions — particularly the American Jewish Historical Society — cannot accommodate dissent, and effectively exclude all Jewish anti-Zionists, then they have not only lost a rapidly growing Jewish population, but they have lost a key aspect of their Jewishness.

With our institutions basically blacklisting so many Jewish voices, we are in a sorry state to face the rising tide of anti-Semitism in the United States. More than ever, we need to accept each other in our disagreements and unite against the forces that really are hell-bent on our evisceration.

Meanwhile, I feel more eager than ever to support Jewish institutions that are making room for anti-Occupation and anti-Zionist Jews, like Jewish Voice for Peace. At JVP’s National Membership Meeting this year, I got the distinct impression that every member had been rejected from another Jewish space. We were all elated to encounter each other and work together, after so many painful experiences being shunned by our own people.

Of course, my association with JVP is a driving factor behind my ejection from AJHS. Right-wing Jewish forces are trying aggressively to brand JVP as a “hate group” that “endorses anti-Semitism” based on absurd lies and distortions.

The truth is that I, along with JVP, believe in nonviolent tactics to secure Palestinian human rights. We cannot sit idly by while Israel mistreats millions of people in our name, flying a flag with our star over checkpoints and illegal settlements.

History will judge the architects of these anti-JVP smear campaigns along with the worst McCarthyites.

But, as they say, “the show must go on.” We are already raising funds to replace the budget that AJHS had promised us. One way or another, we will find another home for “Rubble Rubble.” We will find homes for the full spectrum of Jewish thought. We will muster the courage to encounter each other in all our disagreements. But it won’t happen at our major institutions.

The Jewish people will create the spaces we need, on our own terms, as we have for thousands of years. I love being Jewish. And defying authority to act on your beliefs is one of my favorite parts.

Dan Fishback is a playwright and performer from New York City.

Dan Fishback is a playwright from New York City and a member of the Jewish Voice for Peace Artists Council. His musical “The Material World” was called one of the Top Ten Plays of 2012 by Time Out New York.