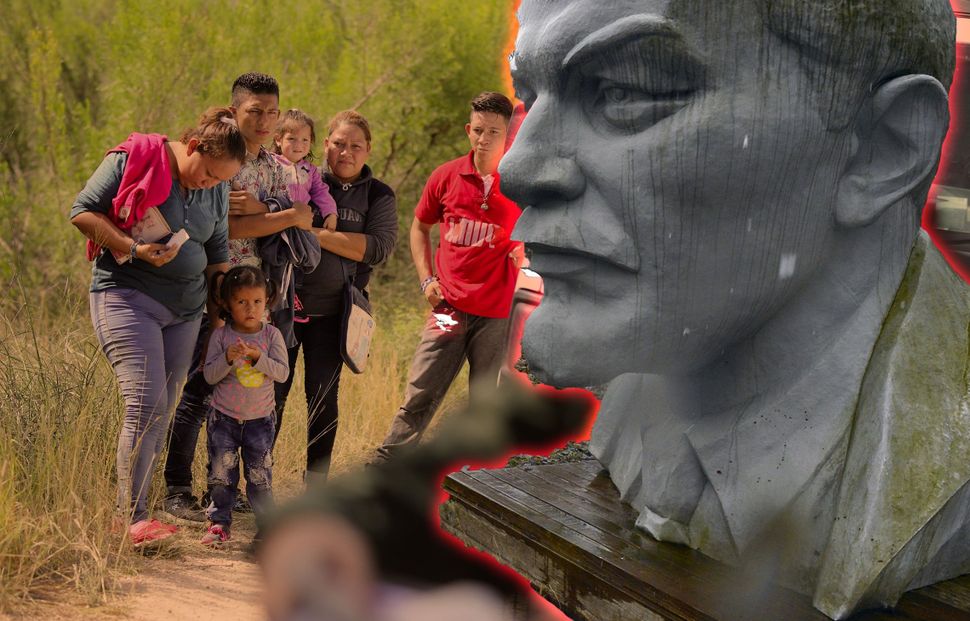 The awful night my family crossed the Soviet border is still seared in my mind. Hours of threats and violent searches had pushed us to the edge. I stared at the guards with machine guns. My father stared at the guard captain who was deciding our fate. But the rest of my family was looking at me.

It suddenly hit me that if I started trembling or showed any sign of panic, my mother and older sister would snap, more men with guns would appear and the situation would devolve to some unfathomable new level. And so, I balled my hands into fists, willed my legs to paralyze themselves and tried to appear calm. I was nine years old.

We spent the next six months as refugees, an existence composed of long periods of monotony punctuated by sudden moments of terror. During those times — as we were herded between refugee shelters, or the afternoon my mother and sister were detained by Austrian police — I would feel the adults’ eyes on me, and do my job: remain calm, for their sake.

Seventeen years later, I got to relive those moments when I interviewed my parents about the journey. It was painful, not because it brought back childhood memories, but because I was now an adult. I finally grasped the price my parents paid to come to America. For those six months, they were stripped of a basic human right: the right to protect their young son.

Media coverage of refugees tends to feature the plight of children, which can be misleading. In the upside-down world of refugee-dom, the kids are often the lucky ones.

Children are not only remarkably resilient, but also blessed with a limited ability to comprehend the true nature of the perilous refugee existence. The parents don’t have that luxury: They understand, with sickening clarity, just how helpless they are. If you find images of refugee children heartbreaking, imagine how their mothers feel. There’s nothing like the torment of a parent suddenly unable to aid their child. 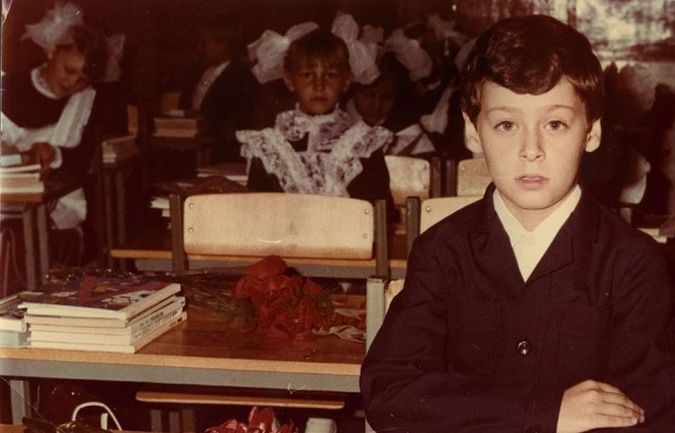 The author on his first day of school. Image by Lev Golinkin

Dictatorships like my Soviet ex-homeland are well aware of this, and often employ threats over children as a way to exert control over grownups (as my fellow refugee Masha Gessen recently noted, the Kremlin had this down to a science). Wannabe dictators know it, too.

Many Americans have been concerned with Donald Trump’s attempts to erode our democracy. I’ve mostly been optimistic: If anything, the past sixteen months proved the resiliency of our media and civic institutions. But the Trump administration’s decision to forcibly separate parents and children as a deterrent to immigration crosses the line.

This policy isn’t just cruel; every nation has apathy, injustice, neglect. But when a group of sober, sane men gather to calmly discuss the best ways to leverage pain and trauma in the service of their agenda, they’ve taken us into truly dark territory. This is the opposite of apathy. This is state-sponsored torture, except unlike waterboarding, it’s not even coated with the veneer of keeping Americans safe.

“Just get to America and things will be better,” I kept telling myself the night Soviet border guards were ripping apart the last few pieces of our belongings. Over the next six months the thought became a prayer. It got me through hunger, and trudging through snowbanks on Austrian roads, and hours of interrogations at the U.S. embassy when we applied for asylum. Cliché it might be, but when you’ve got nothing else to hold on to, you’ll take the clichés.

Today, families fleeing violence that makes my experience seem like a luxury cruise in comparison do not even have that. Each step closer to the U.S. border brings them closer to having their kids snatched away. Mr. Trump may not have been able to implement his dark vision for America in other areas, but when it comes to immigration, he’s winning. And he is doing so on our watch.

We don’t get a mulligan on this one, America: It isn’t a clandestine program we know nothing about; it cannot be rationalized by being a country at war. Hell, they can’t even come up with a comforting euphemism like enhanced interrogation to mask how vile it is. We must simply decide whether we’ll live in a nation that deliberately tortures families as a deterrent to immigration, and we must decide it today.