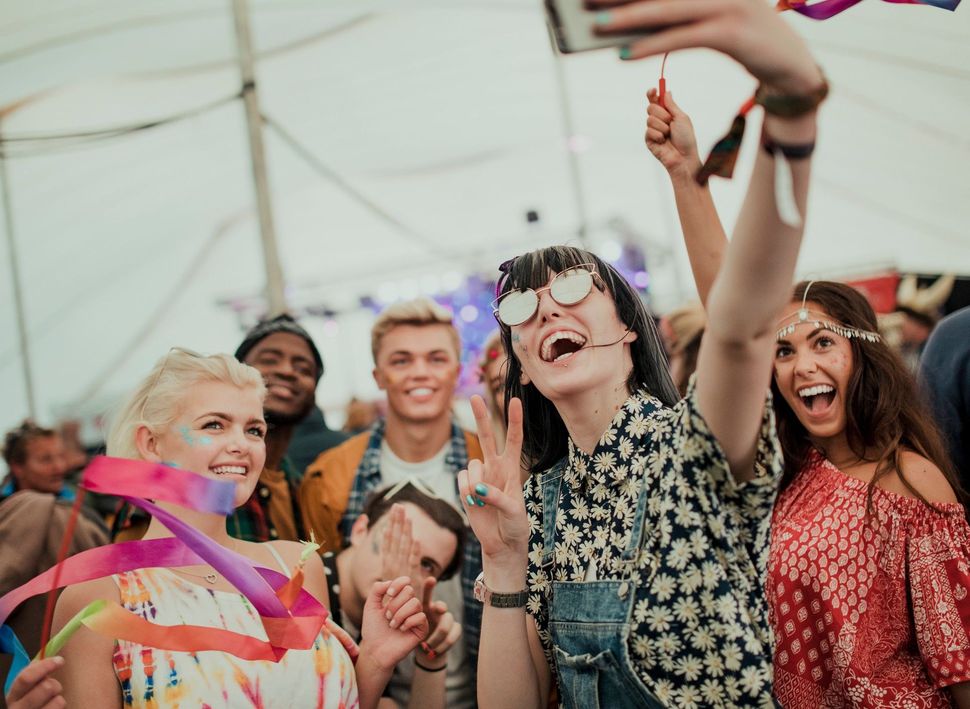 The first time I heard the word “demo” was in 2010. It was outside Mango, a fashion boutique in the upscale Mamilla shopping center in Jerusalem. I was waiting for a Palestinian friend to leave work, and three students with American accents were chatting about going to “this weekend’s demo.”

“Demo” did not mean demolition, but rather, demonstration. Come Friday, the trio would be demonstrating Israel somewhere in the West Bank. For now, though, they were shopping in Mamilla.

There’s a kind of protest tourism that goes on in this part of the world. It comes with its own fashion accessories, most frequently a culturally appropriated Palestinian khaffiya, and it’s not inconsistent with enjoying the fruits Israel has on offer in other, less contentious corners.

Those of us who live in Jerusalem know well that protest tourism comes annually in the summer and then slacks off a bit during the fall and winter to re-emerge anew every summer.

This is not to say that protests in Palestinian towns like Bil’in aren’t sustained year round. But there is a distinct phenomenon of foreigners coming to partake in protests as a kind of recreational activity amidst a host of other touristy endeavors like shopping and hiking and eating. And Israel is a major center of this phenomenon.

Protest tourism is mostly undertaken by privileged, white, often younger western activists who have turned protesting Israel into a kind of hobby. During the time I attended rallies and protests, the protest tourist types I encountered generally seemed well educated. They also had the time and means to spend a few weeks or a summer abroad hanging out in the West Bank while dining and drinking in West Jerusalem or Tel Aviv pre- or post-demo. They come from the same cohorts that fill up study abroad programs, which research has shown cater to the wealthy.

Most importantly, you know you’re dealing with a protest tourist when you get the feeling it’s more about the individual doing the protesting than the cause itself, and that the true aim is to benefit the protesting westerners more than the Palestinians they are ostensibly demonstrating on behalf of.

You can often spot a protest tourist by their social media postings. Protest tourists tend to post more about themselves than about their alleged cause. They will find ways to bring the media spotlight onto themselves, while the issue they are protesting, whether Bedouin in Khan al-Ahmar or “ending the occupation” takes second fiddle. Their shirts don’t read “End the Occupation” but “Another Jew Supporting Divestment.” Instead of a slogan about Palestinian rights and suffering, they make it about the moral superiority of the community they belong to.

This year has already seen some classics of the genre. Take, for example, the Al-Awda Gaza Freedom Flotilla, a fleet of ships that set sail in May from Sweden to oppose Israel’s blockade on Gaza.

The whole endeavor appeared more like a posh Mediterranean cruise than a serious attempt to breach the blockade.

Wouldn’t Palestinians have been better off if instead of relaxing on a voyage all the way from Scandinavia, the participants just pooled the resources to pay for the students of an impoverished local school in the Aida refugee camp in Bethlehem to take a trip somewhere? Or for a scholarship for some students in Gaza? They could have supported a year of local protests in a Palestinian community. Thinking of all the worthy causes that money could have gone to boggles the mind.

Now the turn have come to Cagliari, Sardinia, on our, Ship to Gaza’s/Freedom Flotilla’s, way to break the horendous blockade of Gaza. Join and enjoy the events here for us and our goal, a just future for Palestine pic.twitter.com/GuRSPmSqGb

And yet, amazingly, this flotilla was not the only expensive protest tourism event of the year.

Another incredible voyage this year was that of Benjamin Ladraa, who walked from Gothenburg in Sweden, thousands of miles, to Jordan where he was then denied entry to the Palestinian Territories by Israeli border guards.

There’s nothing wrong with being a single-issue activist. Some people care about animal rights, some care about freeing Tibet, some care about the Rohingya. But did a backpacking trip across Europe and Turkey really help Palestinians?

Of course, it’s not just Amazing Race-style protests have people flying in to Israel. Groups like fNotNow have also been slipping down the slope of protest tourism. They have proven adept at flying in and becoming the main story at protests, like when an Israeli cop broke the arm of a protestor.

IfNotNow’s website says that trips like Birthright ignore “the discrimination of Bedouin and Mizrahi Jews living inside of the Green Line.” And yet, to truly counteract these ills and avoid the tourism protest trap, IfNotNow should focus on spending time among impoverished areas of Israel with these neglected communities. It should get outside of the comfortable American-Jewish-only activism bubble and meeting with locals. It should keep the focus on the Palestinians.

For the well-heeled protest tourists, Israelis and Palestinians become a fetish, taken out like a cliché-ridden board game and played with for a few weeks or months, and then put back, while New York, Oslo, London or Paris beckons the rest of the year.

Israel plays its role as well, cracking down on the tourists in the last few years and denying them entry, which feeds its own news cycle and creating a a protest-tourism feedback loop. Thus, Ariel Gold was very publicly banned on July 1 by the Israeli authorities for years of activism. As she tweeted, “the boycott campaigns I engage in are strategic, for example targeting settlement products or weapons companies…. supporting nonviolent Palestinian activism and exposing the occupation.”

Her activism is admirable, in the sense that supporting Palestinian activism should be welcomed. But in the end, the story became about her, rather than what she came to protest about.

We need to ask when it comes to protesting for Palestinians, who is the center of attention? Is it the Palestinians? Is it my friend in Bethlehem who goes to work everyday and who deserves to have his story told? Is it another colleague in Ramallah whose business is suffering because of the recent pressures put on the Palestinian Authority to accept Trump’s “deal of the century”? Is it a former student from Al-Quds University who was beat up while protesting in Ramallah for aid to Gaza? Or is it the woman whose father had to work hard for permissions to leave Gaza for kidney failure?

There are thousands of stories of Palestinians who deserve exposure and whose voices should be heard. But each time a protest becomes about the western participants, the boat trips, the hiking, the fly-in, the stunts, the message is lost.

Activists should raise awareness in the U.S. or other countries about Palestinian issues. But for those who are travelling thousands of miles and spending more on a flight than Palestinians make in a month, we have to ask the question, is this tourism or protesting or a bit of both?

If it’s protest tourism, just stay home. You can be more effective there.