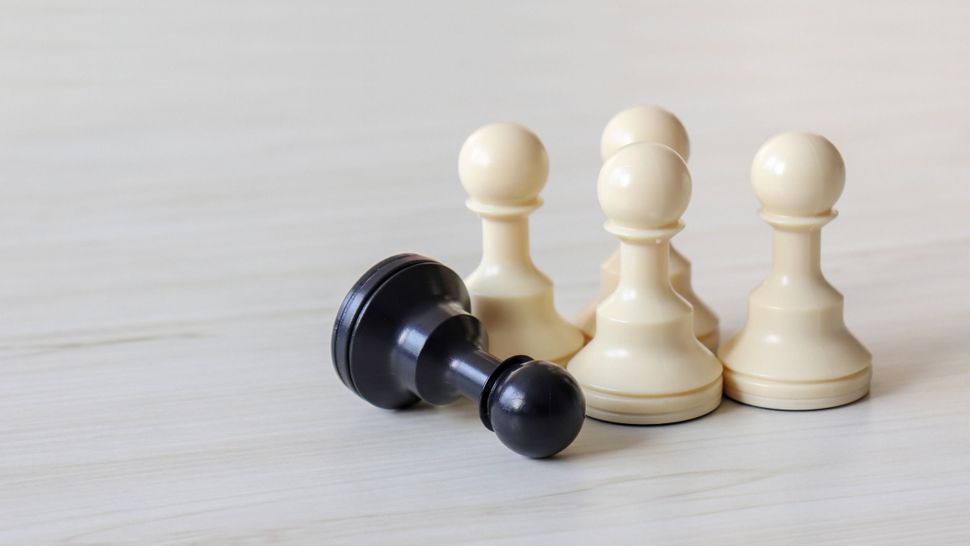 A bill passing through Israel’s Knesset taking aim at the country’s Arab minority just became law. The bill’s full name is “Basic Law: Israel as the Nation-State of the Jewish People” though it’s more commonly referred to as the “Nation-State bill.” And it sets out to consolidate the Jewishness of the country at the expense of its stated democratic and egalitarian values.

First and foremost, the bill is an affront to the 20% of the country’s population who is Arab. But it is also a worrying development in the Netanyahu coalition’s continued assault on the history of diaspora Judaism.

The bill, which has drawn the rancour of the EU as well as voices within the Knesset itself, enshrines the Jewish ethnic and religious primacy in Israel into law.

The bill relegates Arabic to a language with “special standing” but no official status, and ensures Jewish civil law will take effect when courts are unable to make resolutions upon existing precedent.

Fittingly, the word ‘democratic’ is nowhere to be found in the bill’s text, which has passed a first reading in the legislature.

Perhaps most shocking, speaking on Thursday, Netanyahu defended the bill, saying, “The majority have rights too, and the majority rules.”

Arabs will be the main casualties of the bill’s most controversial clauses, and Israeli Arabs and their parliamentary representatives are rightly shocked by this development. Arab communities in Israel, not to mention those under occupation, are frequently denied property purchase and development rights (and a litany of other forms of prejudice).

The bill rubber-stamps this domestic segregation, and has potentially harmful shockwaves for Mizrahi Jews and members of the LGBTQ community.

Jewish lawmakers have their reservations about the bill, too. Centrist Yesh Atid’s Yael German railed against the bill, rightly pointing out that “The lesson of the Holocaust is not to be silent in the face of injustice.”

The Joint List submitted a countervailing bill describing Israel as “a country for all its citizens” in protest against the Nation-State Bill, after MK Aida Touma Suleiman accused lawmakers of ignoring the country’s minorities. But that bill was banned from being debated on the Knesset floor, with Speaker Yuli Edelstein calling it “preposterous”. Revital Swid of the Zionist Union, too, called the List’s bill “inherently racist” in attempting to undermine Israel’s Jewish character.

A debate on equality before the state and the law was perhaps too democratic for the region’s only democracy.

Indeed, Netanyahu’s comments are consistent with his well-documented disregard for the country’s minorities. But they also betray a disconnect in Netanyahu’s relationship with diaspora history and communities, as he attempts to reify Zionist Judaism and rewrite its past in Israel’s image.

For the Nation-State Bill brings diaspora Judaism itself under fire. Minority existence runs in the very lifeblood of post-exilic Judaism. Biblical injunction exhorts Jews to pray for the prosperity of the places to which we find ourselves “exiled”. Through countless instances of oppression, Jews have formed cultural and linguistic ties to the areas they have settled, forming hybrid, cosmopolitan identities. We have been strangers in lands now not so strange to us and lived for generations as a minority in a timeline that was sometimes painful but always rich.

The vision of Judaism in this bill diverges significantly from this past, sometimes subject to expediency in Israeli politics. Zionism and Jabotinsky have long since attempted to create the “New Jew” — A physical, independent, creature relieved of the ills of persecution. The New Jew leads a more enlightened existence than those of us living outside of Israel.

Exile, Jabotinsky said, is no substitute for the national reality of a “people at home.” Following the tradition of Jabotinsky, this bill takes the New Jew and recasts him/her as a majoritarian strongman. In the process of accepting this, Israel risks shedding and forgetting the cornerstones of the very Jewish heritage that this bill champions, the one that reminds us regularly that we ourselves suffered bondage under cruel masters, and not just in Egypt.

Netanyahu has already demonstrated the fact that he is willing to sell the past for the sake of the present. A joint declaration with Polish PM Mateusz Morawiecki whitewashed the involvement of Poles in the Holocaust and went so far as to parallel anti-Semitism and “anti-Polonism” in the same statement, all in the hope of guaranteeing the Polish right’s support for Israel.

Nothing, it appears, is sacred when it comes to the Israeli right’s hold on political power, whether in the case of Poland or the Prime Minister’s cozying up to Hungary’s anti-Semitic leader Viktor Orban.

But this is not simply a question of the Holocaust. Jews, wherever they are, should be angered not only for the sake of their Arab neighbors, or the history of the very rights that they have fought to obtain elsewhere, now flouted on their behalf in Israel. It is not even the old chestnut of the State of Israel speaking in the name of the international Jewish community.

The Nation-State Bill is outrageous in part for its treatment of Judaism, which under Israel’s aegis is being modeled into a destructive force, drawn ever away from its diasporic analogue.

Daniel Amir is a Tel Aviv-born graduate of Oxford University in Persian Studies and an MSc candidate in Conflict Studies at the London School of Economics. He has extensive experience in foreign policy research in Jerusalem, London, and Washington D.C. Follow him on Twitter @Daniel_Amir1.