In This #MeToo Era, How Do We Separate Bad Behavior From Good Work? 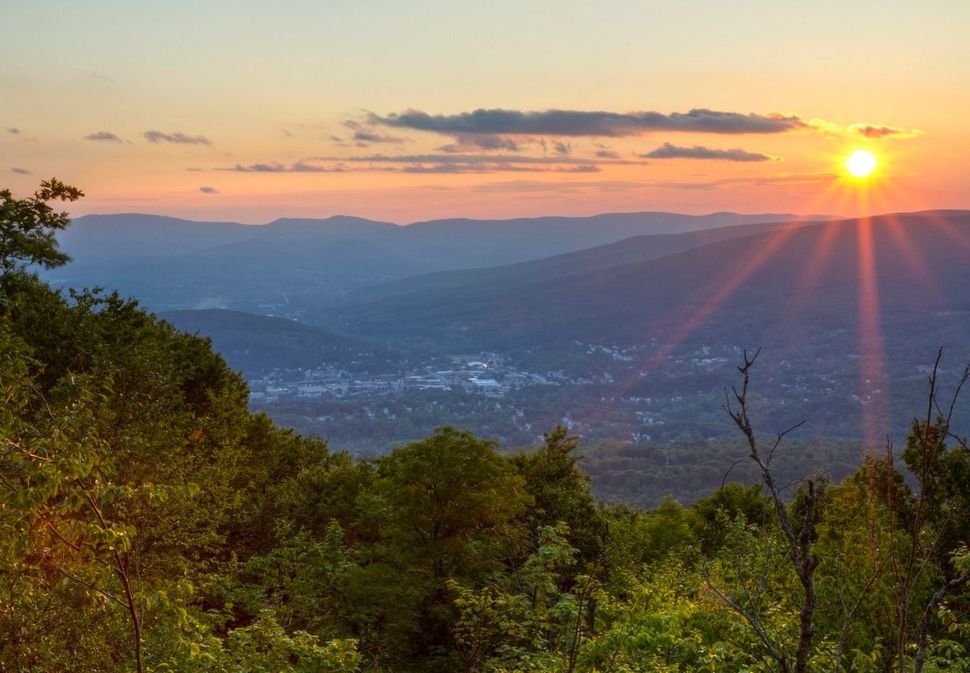 I was overwhelmed by the reaction to my column last week on how I was grappling, personally and professionally, with the dismaying news that the respected sociologist, Steven M. Cohen, had sexually harassed women for many years. As women (and some men) continue to come forward with their #MeToo stories, more of us, I suspect, are caught in that exquisitely wrenching moment of learning something painful and reprehensible about someone we know and admire.

This wave has not yet subsided. That much is clear.

But American society as a whole, and the Jewish community in particular, has not yet entirely figured out what should happen next.

We know that the individuals accused of sexual misconduct must do teshuvah, must repent, and find a way to both apologize to their victims and change their behavior so that their claim to redemption is genuine and lasting.

We know that the institutions that employed them and enabled their behavior must address the deep prejudicial blindness embedded in their cultures.

There’s something else, which I alluded to at the end of my column: a role for the broader community, too. When do we forgive? How do we distinguish their terrible misdeeds from the very good work that they have accomplished? How do we refrain from a sort of mob justice that ends up leaving us all deprived?

In Cohen’s case, I am concerned that four decades of sound sociological research will be discredited because of the fallacious argument that his behavior toward some women has biased his work and the insights it provided.

More broadly, I worry that books, films, theatrical productions, television shows, and all manner of artistic expression will be disregarded because of their creators; that significant parts of our history will be erased; that a narrower range of acceptability will diminish our culture.

It seems to me that honor bestowed because of someone’s objectionable views and behavior — the statutes of Confederate generals, for instance, who are memorialized for fighting to sever the Union and maintain slavery — should be revoked, not only because of the pain that honor causes some Americans, but because in the end it is antithetical to our national values and aspirations.

A more subtle but necessary task is to find a way to respect work — scholarly, journalistic, entrepreneurial, artistic, whatever — even if the person who created that work deserves to be put in professional exile. To ascertain, when appropriate, how to separate personal tragedy from intellectual agenda.

Bad guys should be punished. Victims should be supported. Institutions must change. But the worst thing someone has done should not necessarily obliterate all the contributions he or she has made to the greater good.

What else I’m writing. In the early days of the Trump administration, I wrote an essay expressing serious reservations about the modest but growing movement by churches and synagogues to offer aid and housing to undocumented immigrants.

I still hold those reservations. But the country has changed, and so have I. In this essay I explain my new approach to the sanctuary movement, and why I believe faith communities must become the nation’s conscience when government acts immorally.

What else I’m reading. The online magazine Mosaic has been hosting a rather wonky debate about a proposal by Natan Sharansky and Gil Troy to create a brand new Jewish People’s Council to act as a bridge between Israel and the Diaspora.

“In proposing a Jewish People’s Council, we have in mind a forum — part mediating institution, part reconciliation vehicle, part safety valve — for debating and acting together as a people even as not all of us share the same geographical boundaries and many of us have our own responsibilities as citizens in our separate geographic homes,” they wrote.

Four respondents — unfortunately, all establishment men — were asked to comment on the proposal, and Sharansky and Troy responded in turn. While I’m not at all convinced that Jews around the world need yet another organization, especially one that would begin by drawing from the political and communal elite, I give the two credit for grasping the seriousness of the situation and imagining a new conduit for understanding. But the first test of the effectiveness of this proposal will be if anyone other than the usual (male) suspects is invited to even participate in the debate.

The Forward in the Berkshires. I had the pleasure yesterday of speaking to a large group of Forward supporters at an event hosted by Penny and Claudio Pincus in their gorgeous home in the Berkshires. It was gratifying to be around so many engaged readers, eager to discuss the challenges of being a Jew in Trump’s America, and the essential role that news organizations like ours play to uphold democratic practice and principles.

Plus, I got to go to Tanglewood the night before!

The program, part of the celebration of the 100th anniversary of Leonard Bernstein’s birth, featured the iconic film “West Side Story” with the soundtrack performed live by the Boston Symphony. As we waited for the show to begin, I heard a woman seated behind me say:

“If they were doing ‘West Side Story’ today, it wouldn’t be Jets and Sharks. It would be Democrats and Republicans!”

Looking forward. Subscribers to our monthly print magazine are the first to get a taste of our second annual College Guide, with details of the top 15 schools published in the August issue. The guide’s first edition last year reached hundreds of thousands of readers and won multiple journalism awards, but what was most gratifying was the feedback we got from some of the many Jewish students and parents who have used the College Guide as a resource.

This year’s entire project — expanded to contain 20,000 points of information about Jewish life at 215 colleges and universities across the United States — will go online August 15. For a limited time, access to the guide and other college-related material will be free to read and share, even to non-subscribers.

Meantime, as a part of our efforts to reach new audiences and connect with the next generation of Forward readers, I’m excited to announce that we’ll be hiring four college journalists from around the country to serve as Forward Campus Ambassadors for the 2018-2019 school year. These enterprising students will work with our editors to report on Jewish and Jew-ish issues that impact college students, as well as to create an online community for college-aged readers. If you know a student who would be a perfect fit, please invite them to apply.

In This #MeToo Era, How Do We Separate Bad Behavior From Good Work?