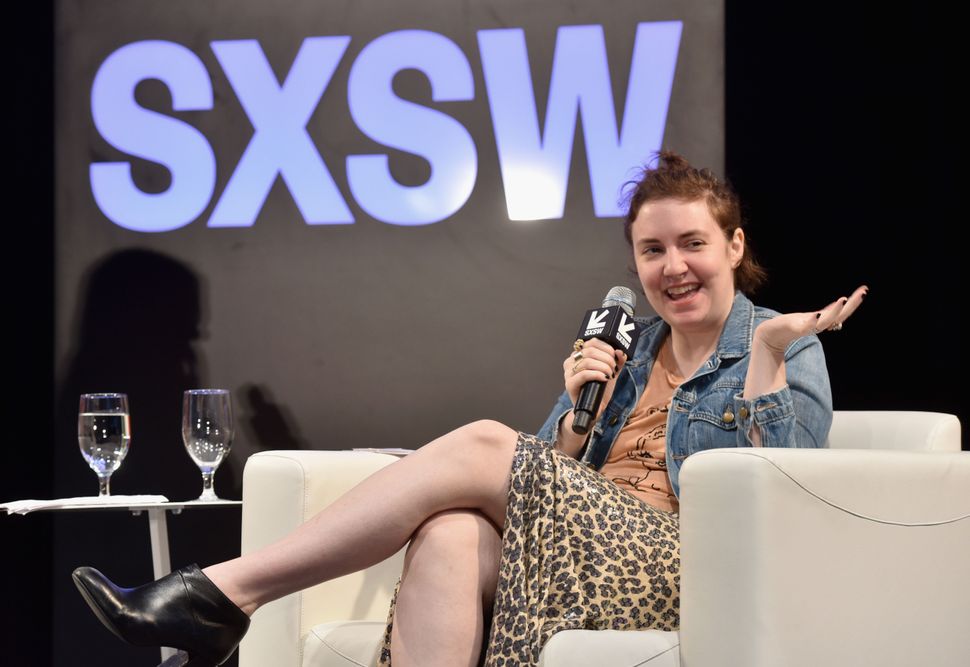 This Wednesday, Lena Dunham, creator of the HBO series “Girls,” published an open letter in which she apologized for lying to discredit a rape survivor.

In November 2017, Aurora Perrineau, a biracial black woman, filed a police report claiming that “Girls” writer Murray Miller raped her when she was 17 — and he was 35. Perrineau told the police that at a gathering at Murray’s home she awoke naked to find him “on top of me having sexual intercourse with me. At no time did I consent to any sexual contact with Murray.”

Upon hearing the story about her dear friend and “brother” Murray, Dunham and “Girls” co-producer Jenni Konner released a statement insisting that Perrineau was lying about being raped by Murray Miller. Dunham and Konner cited the possession of “insider information” which made them certain that the allegations were false. 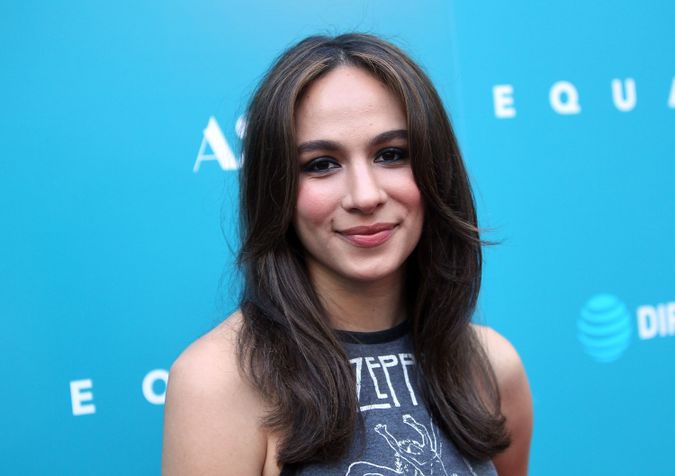 In her so-called apology letter, which I prefer to call a White Feminist Manifesto, Dunham admitted to lying about having that information. Couching it between masturbatory self-congratulations for her negligible role in the #MeToo movement and indulgent ruminations on her own trauma, Dunham admitted to a vile act that shamed a black woman on a public scale.

Dunham calls it a terrible mistake. I call it white feminist violence.

White women like Dunham betray women like me all the time. At the core of their betrayal is not even racism. It’s the fact that they have the power to write their own narratives about their harmful actions, and they can dictate the narrative of how we should or did respond to them.

The world has coddled Dunham, treated her like a child-woman genius who could not help but spew out prejudice. We excused her offensive comments, like her admission that she molested her sister, and spun them into the musings of the voice of our generation. We tolerated her presence on our TV screens. We tolerated the whiny, entitled way that she demanded that a black football player, Odell Beckham Jr, desire her sexually.

We tolerated all of this, because at our core, we have been conditioned to believe that Dunham has the right to craft her own narrative, while her victims do not.

People may disagree with me here, saying that Dunham is widely disparaged and that even she even admits this. But honestly, I see our society’s obsession with hating Dunham, our generation’s favorite wayward child, as mere entertainment. But the only people really laughing are white.

Lena Dunham is nothing without the narrative that we allow her to claim.

We have allowed a lot of white people — but especially white women — to get away with this narrative. When we see Melania Trump, we refuse to see her as complicit, but as a woman who needs to be rescued from her husband. When 53% of white women voted for Donald Trump, we made damn fools of ourselves, begging them to return to the fold, begging them to “vote in their interests.” We have been slow to realize that whiteness is their interest, because whiteness will always carry more benefits that allyship with women of color.

Most of the time, women of color don’t get to tell our own stories. We don’t get to reinvent our narratives or claim mea culpa when we’ve done wrong. We can tell our stories, but most people won’t believe them.

Aurora Perrineau did not get to tell her own story when she came forward about what Murray did to her. She was attacked publicly by two, full-grown white women with success and fame when she reported her rape. Their attacks and lies became the focus of the narrative, not Aurora’s healing.

Did you know that for every black woman that reports her rape, at least 15 don’t report? A large part of this is due to the fact that black women fear that they won’t be believed, because the world sexualizes and objectifies them more than white women. When other black women see what happened to Aurora, do you think that makes them more or less likely to report their assault to anyone, much less to powerful white feminist women? The research tells us that they are more likely to stay silent, which increases their risk for PTSD and other consequences of trauma.

Dunham still holds all the power over the narrative here, and she doesn’t seem to recognize that. She is still flitting around, telling Aurora’s story — recently using Aurora’s own white mother to do so — and profiting from it. She’s rewriting Aurora’s trauma into a teaching moment for herself, as though black women exist to improve her. 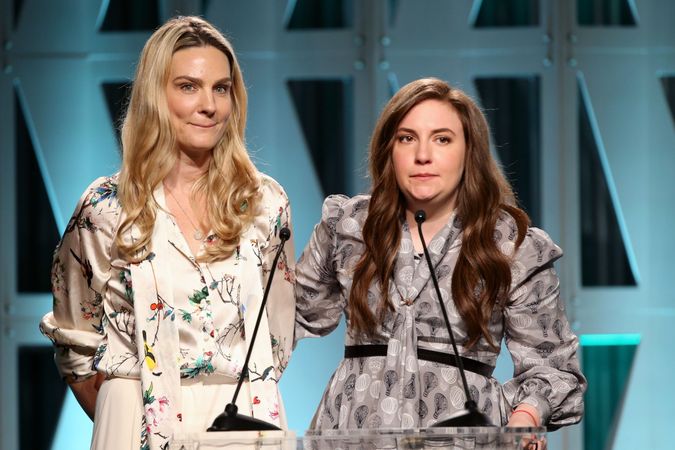 It’s also almost like she’s using this story as a part of a press tour, before she lays another one of her terrible projects on us (like her Syrian refugee film). She’s still telling us that her racist behavior is a fluke, an unintended consequence of her quirky genius, not a lifelong pattern that will only be solved if she stays silent.

It’s possible that teshuva — forgiveness and atonement — may have been reached between Dunham and Aurora. I have no way of knowing that. But in her public life, Dunham remains unapologetic about the narrative that she is writing this about herself.

My deeper issue is that we are still believing her narrative. We refuse to see her actions as sinister, and instead we chose see them as ignorant. That’s dangerous. And it’s unfair to the black women she’s hurt, women whose narratives we have yet to hear.