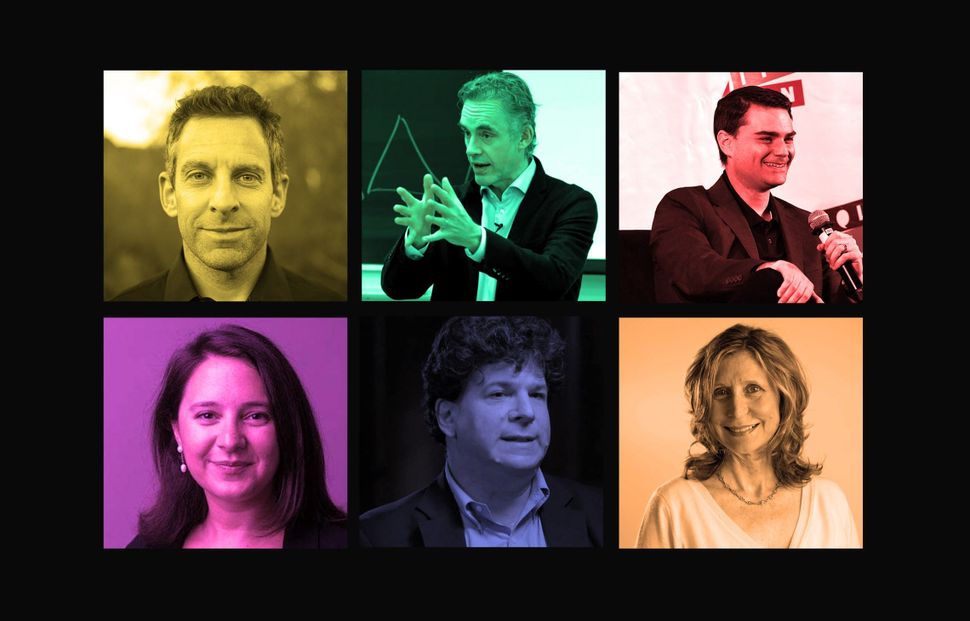 “Free speech is the fundamental principle of Western civilization.” These are the words of Jordan Peterson, who is perhaps the most prominent figure in what is referred to as the “Intellectual Dark Web” (IDW), a loose network of thinkers and commentators brought together by their opposition to progressive discourse on the left.

In a gullible and romanticized New York Times introduction to this network, Bari Weiss highlighted the “siege” on free speech as one of the defining themes you’ll hear when you sit down with the “vanguard” of the IDW, and searching the Twitter feeds of the most prominent IDWers returns countless results of impassioned defenses of free expression.

But there’s a glaring inconsistency in this narrative. While an organized and state-sponsored effort to undermine free speech is underway in America, the IDW is largely indifferent to it. Instead, they spend their time fighting leftist activists’ attempts to curtail speech they find offensive, choosing to focus on foes with very little actual power instead of true threats to free speech: those from the government.

Of course, as any advocate of free speech would, I acknowledge that the phenomenon of student social justice activists shutting down free speech is real and troubling. From the shouting down of an ACLU First Amendment lecture at the College of William and Mary in Virginia, to the bullying of Bret Weinstein at Evergreen State College, there are definitely excesses on the social justice left that undermine free expression, and we should speak out against them. 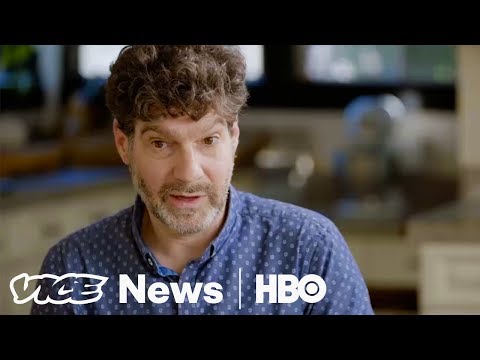 But the threat posed by college kids acting out remains minor compared to governmental efforts to stamp out political expression. A massive and multifaceted effort of the latter is underway by U.S. lawmakers who are determined to curtail criticism of or political advocacy against Israeli policies, and who are carrying out this pandering to a foreign country at the expense of the First Amendment rights of their own citizens.

And hardly a word about it from the IDW.

Take, for instance, the “Israel Anti-Boycott Act,” a bill that would (as the ACLU explains in detail) criminalize and impose heavy penalties on a wide range of boycotts of Israel or its illegal settlements, currently under consideration in Congress. This bill comes in response to the growth of the Boycott, Divestment, and Sanctions movement, known as BDS, which seeks to end Israel’s decades-long abuse of Palestinian rights through economic pressure.

As politically active people already know, boycotts are as American as apple pie. Think of the Boston Tea Party, when the early colonists boycotted British tea in protest of taxation without representation, or the civil rights movement’s Montgomery bus boycott, after Rosa Parks was arrested for refusing to give up her seat.

Not only are boycotts an American tradition; they are protected by a Supreme Court decision. And because political boycotts are protected by the First Amendment, there was significant backlash from the civil rights community to the “Israel Anti-Boycott” bill.

But instead of being shelved, there is an attempt right now to sneak this anti-BDS legislation into the end-of-year omnibus spending bill without debate. After the ACLU flagged this slimy effort, senators Bernie Sanders and Dianne Feinstein raised objections, but the outcome remains to be seen very soon.

You might think that big defenders of free speech like Weiss, Sam Harris and Bret Weinstein would have something to say about a law that would selectively penalize the speech of Americans. But so far… crickets.

Beyond national legislation, there are over a hundred (let that number sink in) measures introduced in various states throughout the country to penalize boycotts of Israel. One Texas city required those applying for Hurricane relief to pledge not to boycott Israel. The ACLU has already succeeded in defeating similar measures in Kansas and Arizona on behalf of victims whose First Amendment rights were undermined, but other cases are still active, including the most recent case of a speech pathologist in Texas losing her job for refusing to sign a pro-Israel oath.

The hypocrisy of some of these state measures is breathtaking. Take, for example, New York Governor Andrew Cuomo, who himself implemented a boycott of the state of Indiana over its passage of an anti-LGBTQ law, but the same Cuomo also signed an executive order against boycotts of Israel over its anti-Palestinian policies.

This is worth repeating: We have a leading American political figure boycotting a US state, but attacking his constituents’ right to boycott a foreign country!

He’s not the only one. Where is the IDW on this national free speech crisis? Why isn’t there a Joe Rogan podcast on it? Or a Bari Weiss column?

The anti-BDS bills are not the only place where the free speech of Americans is being compromised in support of Israel. Congress is also considering another bill, the so-called “anti-Semitism Awareness Act,” which aims to expand the definition of anti-Semitism to include criticism of Israel.

This, too, presents an obvious assault on free speech. The ACLU warns that “the proposed bill risks chilling constitutionally protected speech by incorrectly equating criticism of Israel with anti-Semitism.”

And it isn’t just them; the lead author of this expanded definition, Ken Stern, himself argued that it was designed specifically for foreign data collection, and argued that adopting it domestically would undermine free speech on college campuses. “If this bill becomes law it is easy to imagine calls for university administrators to stop pro-Palestinian speech,” Stern said.

Surely such a threat to free speech on college campuses (one of the primary issues for the IDW) would trigger the concern of these vigilant free speech warriors, right?

The threat, by the way, became all the more serious when Trump appointed Kenneth Marcus as the head of the office of civil rights at the Department of Education, despite Marcus’s lengthy history of opposing pro-Palestinian student activism on college campuses.

Marcus is already using his new position to reopen cases against pro-Palestine events that had already been dismissed as baseless by the very department he now leads. Put differently, Marcus is now in charge of the very office that was protecting students’ right to free speech from efforts like his.

So, where are members of the IDW when it comes to protecting students from the thought-police?

Amazingly, the IDW is currently in the midst of a panic over Patreon removing a provocateur from its platform, after he went on an ugly, racist rant filled with N bombs. Apparently, the counterargument is that it was ok for the provocateur to call the alt-right a bunch of “fa&#42ots” and “white ni&#42ers” because he was mocking their racism and homophobia (what a reasonable thing to do!).

As far as I can tell, Harris, the Weinstein brothers, Ayaan Hirsi Ali, Ben Shapiro, and Dave Rubin have had nothing to say about efforts to suppress criticism of Israel. But there have been tepid exceptions.

To give credit where it’s due, Christina Hoff Sommers is an IDWer who, despite being (like many IDWers) morally confused about the Israeli-Palestinian conflict, and despite smearing the BDS movement as hateful, has actually spoken out in defense of free speech on this issue. She tweeted opposition to Arizona’s anti-BDS law. And when Amawi’s case was raised to Canadian Jordan Peterson on Twitter, he also reacted appropriately, noting he found the policy “unacceptable.”

Forcing Professor @HatemBazian to sign pledge that he won’t criticize Israel violates spirit & letter of 1st Amendment. I strongly oppose illiberal BDS movement against Israel—but it should be challenged with logic and evidence, not censorship. @theFire https://t.co/6BJvDhE3o8

There is a big discrepancy in the magnitude of the threat to free speech posed by a private company like Patreon enforcing its community standards in a way one may disagree with, vs. government legislation that undermines the First Amendment. Given that discrepancy, you would think it’s the former that calls for a passing tweet, while the latter merits a serious campaign.

Since the reverse is clearly the case in the IDW, it’s hard to miss the conclusion that they’re more interested in combating the left than they are in protecting freedom of thought.

Omar Baddar is the political analyst and Deputy Director of the Arab American Institute. Follow him on Twitter @OmarBaddar.