Can We Finally Admit That Jews Can Be Both White And Oppressed? 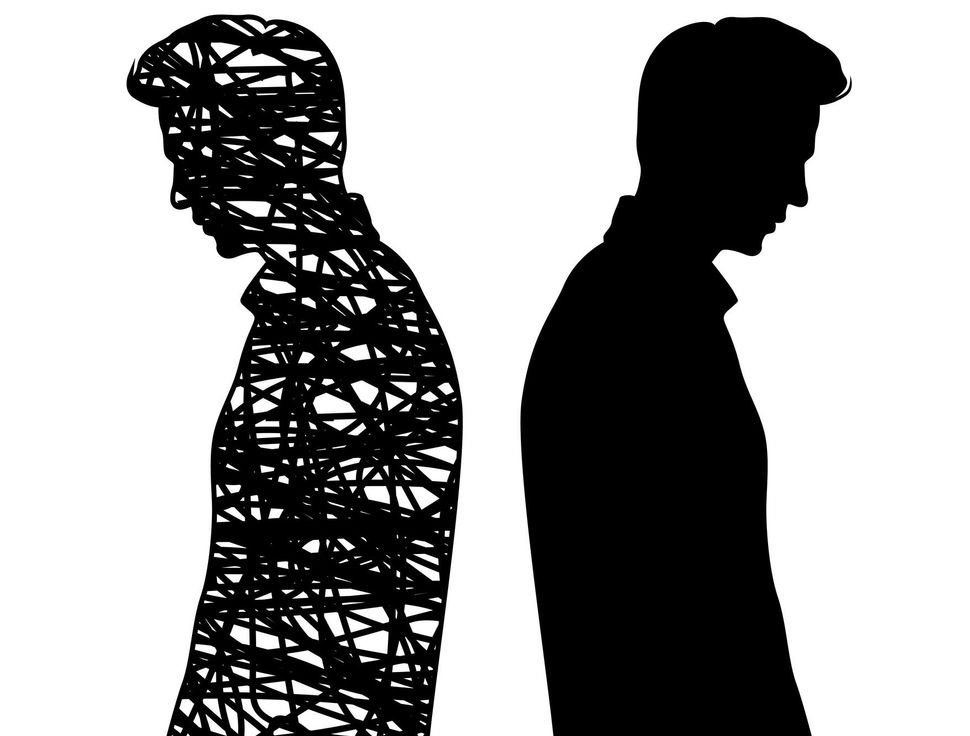 The discussion over whether or not European Jews are white is like the herpes of Jewish thought spaces. No one enjoys it. It makes your skin itch and crawl. And it keeps popping up out of nowhere.

Although a number of Jews of color have written extensively on this issue, many Jewish people with the same skin color as mine seem to not to be interested in listening.

Log onto Twitter and you’ll be infected by an outbreak of Jews of European-descendent questioning the morals, knowledge of Jewish history and Jewishness of our black and brown siblings for simply asking us to confront the creamy hue of our skin. All too often, European Jews personally smear Jewish writers of color for calling them white, declaring they are wearing “Jewface.”

We’ve now succumbed to cannibalizing the actual people of color in our own community who speak on race.

So as the pastiest Jewish girl out there, I’m just going to come out and say it: I’m white.

Of course, I understand why so many of us feel the need to allege that Jews are people of color. Hell, I used to be the Lithuanian-Spanish-Russian-Polish-Ukrainian-Italian girl who would refuse to be called white.

I did this because in social justice-focused spaces, Jews have been gaslit about the gravity of anti-Semitism. We’re not taken seriously and neither is our oppression. Whenever we speak out against the prejudice we face, we’re told we are privileged whiners who are in a conspiracy to ruin whatever system is abusing us. And when we are attacked with Jew-hatred, anti-Semitic tropes are weaponized against us to silence our complaints.

I’ve experienced it first hand. When I was in college, our student government drafted a resolution asking for $100 million to promote diversity. But the bill was created by activists who had a history of anti-Semitism and was not inclusive of Jewish people. So, during the public hearing, I shared my concerns alongside a handful of other Jewish students.

At the end of our remarks, I heard my classmates scoff: “Enough about the Jews” and “You want to be oppressed so bad.”

The next day, leaders in student government claimed that by voicing my concerns about anti-Semitism, I was part of a conspiracy to destroy the diversity bill with conservative Jewish student government senators who I had never met. I didn’t matter that I had signed the petition for the resolution and just wanted to be included in it. I was the troublemaking, ultra-privileged, sniveling Jew conspiring to destroy their movement.

Many white-skinned Jews insist on being recognized as people of color because when you say you’re under attack for being a Jew, it’s often not enough to warrant protection. All across the spectrum, non-Jewish people feel they have the right to tell us what is anti-Semitic. They tell us we have no license to complain. They claim to be more qualified on the subject of what is anti-Semitic and what isn’t than the people who are harmed by it. This tactic revictimizes us regularly.

We need to directly combat that. What we don’t need to do it conflate our oppression with that of people of color in the hopes that then we will be perceived as the marginalized group we are, rather than just whining white people.

It’s true that being gaslit by people who would treat you differently if you were attacked by another form of bias is a real, disgusting trend.

And yet, claiming that we are people of color in America, which has a distinctly anti-black, anti-indigenous, colorist approach to race that is not the same as the European countries many of us fled from, isn’t the solution.

We don’t have to be considered people of color to have been — and continue to be — oppressed.

In one of these intellectual herpes breakouts of the “Are Jews White” variety, a Jewish writer I know said that the Tree of Life congregants were murdered because “they were not white.”

No. They were murdered because they were Jews.

People are constantly murdered because they are Jews.

Do we experience hatred that is in some ways similar to that of a black person or an Asian person or a Latinx person? Absolutely. White supremacists all see us as subhuman.

But here’s a thought: If you insist you are not white because David Duke doesn’t think you are, take a moment and think about who you want to define your Judaism. He’s always wrong about Jews. Always.

Anti-Semitism is a unique and multi-headed beast. Jews of color face it. But they also combat discrimination based on their skin color, which is a totally different kind of hatred. I’m more concerned with protecting the most vulnerable in our community than my comfort.

Numerous black and brown Jews have expressed that by calling myself a person of color, I’m hurting and erasing them. So I stopped.

If you won’t listen to them, please listen to me.

Can We Finally Admit That Jews Can Be Both White And Oppressed?