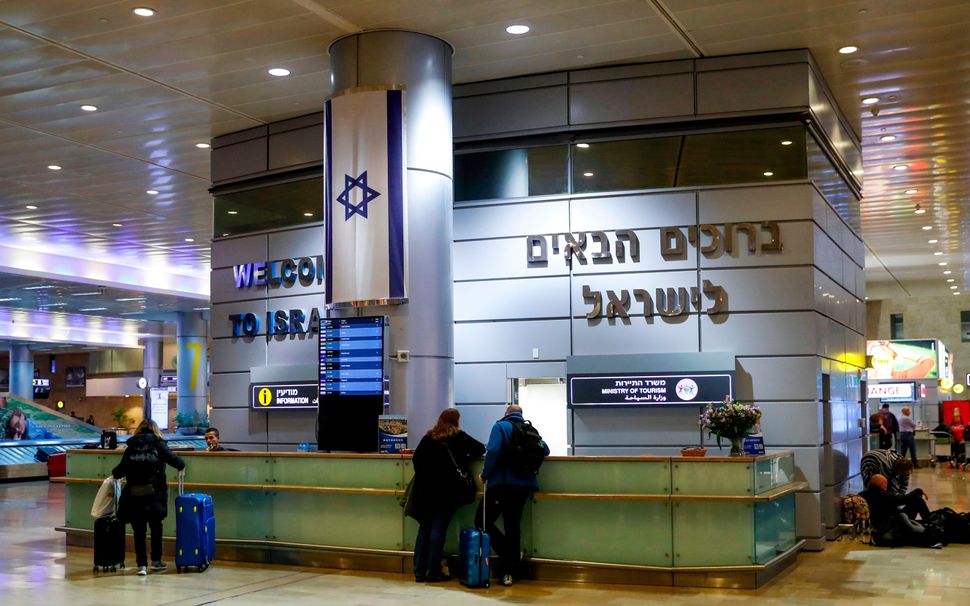 I’ve never felt much fear or anxiety about traveling to Israel. I always knew I was protected by my American passport and, above all, by my status as a Jewish person. And I knew that Israeli Arab citizens do not share this sense of safety while traveling to or from their home country. But an experience I recently had at Tel Aviv’s Ben Gurion Airport taught me a new lesson on the relations between the Jewish majority and Arab minority in Israel.

In the past decade or so of going back and forth with relative frequency, I’ve become accustomed to the routine slate of questions that security agents at Ben Gurion Airport tend to ask. There’s the mundane, “What is the purpose of your visit?” or “Where are you staying?” and the slightly more invasive, “Which Jewish holidays do you celebrate?” or “What is the name of your childhood synagogue?” 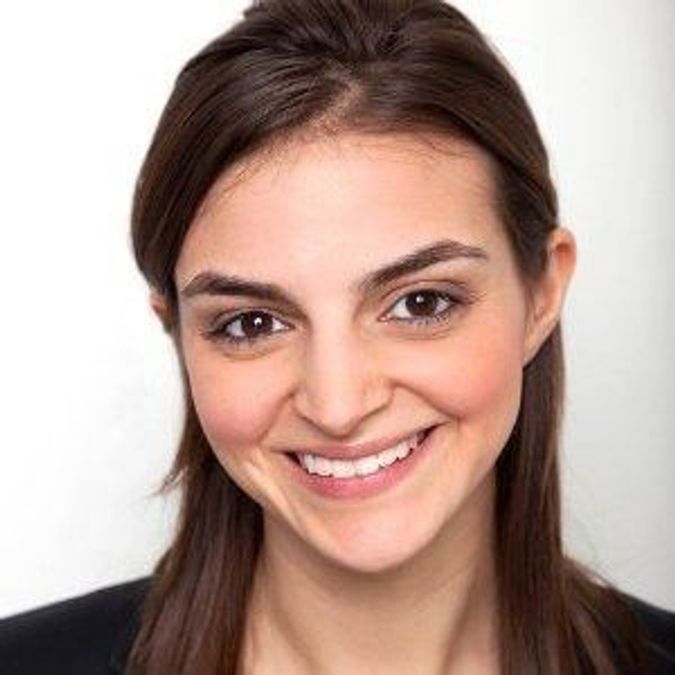 Laura Mandel Image by Courtesy of the author

The truth is, these questions never scared me because I always had good answers to them, the “right” answers. Last week, on my way to Ben Gurion for a return flight back home to San Francisco, the thought briefly crossed my mind that maybe this time I should be more careful with my words. I was coming off of an intensive but inspiring week with the Abraham Initiatives, an Israeli nonprofit that promotes full and equal citizenship for Jews and Arabs in Israel, and on whose board I serve. Could this even possibly raise an eyebrow with security? I quickly dismissed it.

But I was wrong. Sure enough, the questions came. “A nonprofit?” the agent asked me. “What do they do?” Once the word “Arab” fell out of my mouth, it was as though I had set off an alarm, a warning signal. My case was promptly referred to a supervisor.

The second agent escalated the questioning. “Why would an American Jew care about relations between Jews and Arabs in Israel?” he asked me. I froze. My heart started racing. I knew that the question had a compelling answer, but I was shaken by even needing an answer under such circumstances. That’s when I realized — they were trying to intimidate me because of what I had been doing in Israel.

Of course, this experience is nothing new for Arabs themselves. Arab Israelis, as well as non-citizen Arabs, have long been subjected to humiliation and heightened scrutiny — what some sarcastically call the “VIP treatment” — when passing through Israel’s border crossings. This reality has become normalized, and out of necessity, people adjust. They leave extra time at the airport, anticipating delays. They bring additional documentation, expecting to be asked for it.

As for me, after 30 minutes of interrogation, I was allowed to continue on to check-in and make my way to security. Once there, I was escorted to a separate security area, where an agent began to inspect all of the items from my carry-on luggage with great detail. I couldn’t help but notice that the two travelers who were brought in directly after me appeared to be Arab — one wore a headscarf and the other had an Arabic name. (As was reported earlier, all of my items were ultimately confiscated from me and returned only upon landing in San Francisco.)

Yes, there are different realities for different people passing through Israel’s borders. But my experience at Ben Gurion is proof of something even more troubling. Israel’s Arab citizens have become the subject of such pervasive distrust that even the very notion of shared society between Jews and Arabs is being called into question. The work of organizations like the Abraham Initiatives, which should be viewed as important and constructive, is instead being viewed as suspicious and alarming. There is little question that if this continues, it will lead to the disintegration of Israel’s democracy.

The irony, of course, is that this is precisely the reason that I had come to Israel. Every day, the Abraham Initiatives and its peers work to expose inequalities in everyday life, in schools, on university campuses, in municipal and national government, and elsewhere. They work to build a future that is prosperous and peaceful for Jewish and Arab citizens of Israel alike. I believe that this is not only a moral imperative, but will also make Israel safer and more secure for everyone.

We will not be intimidated. In fact, we will get straight back to work.

Laura Mandel is an Abraham Initiatives international board member.