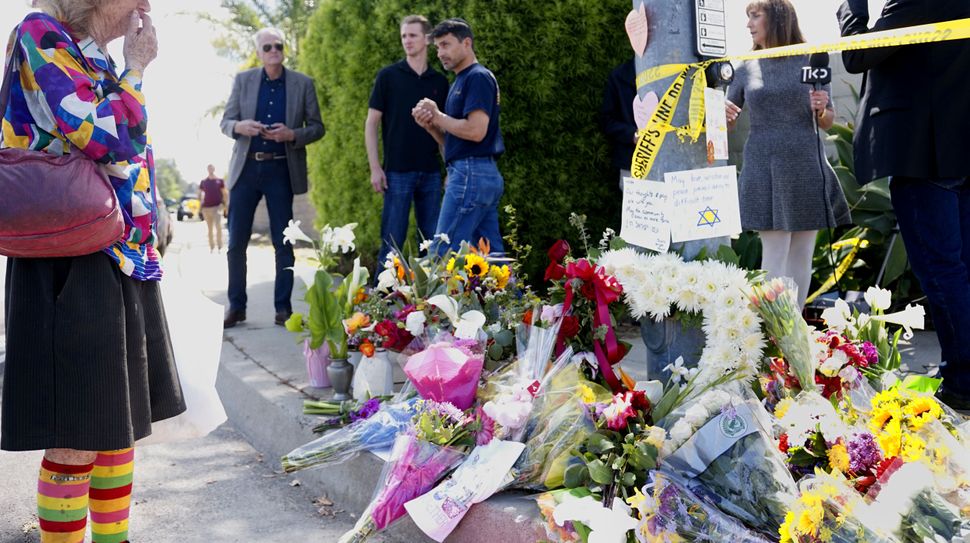 This is not how I expected to be a rabbi.

Yes, I expected that I would confront anti-Semitic graffiti — graffiti like the kind one of my students found spray-painted on a high school ball field, around the corner from our synagogue.

I am committed to doing what I can to protect and care for my community. I pray my work is for the good. But this is not the rabbinate I prayed for.

Rabbinical schools like mine train us to be present for various moments in our communities’ lives — both moments of joy and moments of loss. But no schooling could have trained us for emboldened white nationalists rallying in the streets and terrorizing our congregants.

We need our national Jewish organizations to stand up for us. For our weepy religious school parents and our worried board members. For our ushers now wary of strangers, and for our treasurers who wonder how to pay for increased security details. For our brave but jittery teens, and for the preschool kids that we protect from the hard truths that keep us up at night.

It wasn’t too long ago that we saw representatives of our Jewish community come together in solidarity around a call to public action. But it wasn’t against white supremacy.

After Congresswoman Ilhan Omar shared a troubling tweet regarding AIPAC and Jewish power, Jewish organizations rallied in a coordinated effort to demand an apology. 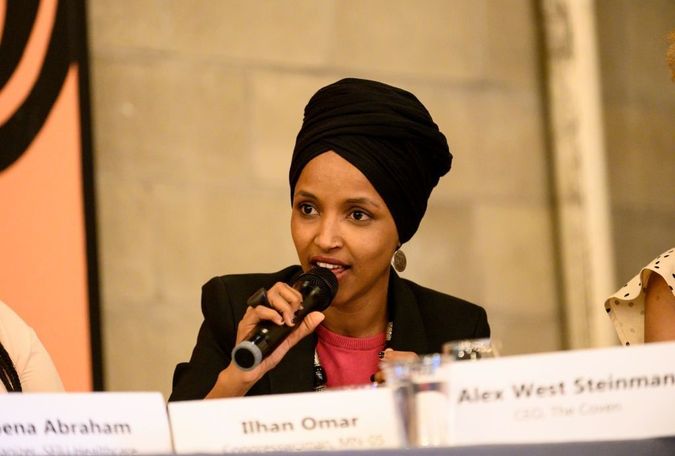 “To resort to age-old stereotypes about Jews using money to buy influence is terrible,” said Minnesota JCRC director Steve Hunegs. “We will not be deterred in any way by ill-informed and illegitimate attacks on this important work,” vowed AIPAC in a public statement. And Anti-Defamation League CEO Jonathan Greenblatt declared that, “as the people’s House, the House of Representatives must not tolerate any bigotry against any community in our nation.”

Whether knowingly or not, Congresswoman Omar did indeed traffic in Jew-hatred. It was appropriate for Jews to call on her to apologize.

But all over the country, synagogues are currently facing a threat far more dangerous than a tweet. Federal funding to fight white supremacist terrorism has been cut, yet again, leaving synagogues like mine increasingly fearful and vulnerable. It is up to us to find and apply for grants, to wade through conflicting arguments around synagogue safety, to sit and wonder if we’re making the right choices.

We know that this is not just a challenge for Jewish religious communities. Islamophobic attacks, too, are on the rise; the Poway suspect reportedly also admitted to an arson attack at a local mosque. And it was only a few weeks ago that three African-American churches suspiciously caught fire in a single Louisiana parish.

This is not to say that Jewish leaders didn’t decry the awful attacks in Poway and Pittsburgh. Of course they did, across the board. AIPAC, for example, retweeted a host of tweets by U.S. politicians decrying the violence. And Jewish leaders across the spectrum have lamented the poisonous rhetoric pouring into our streets and onto our computer and phone and tablet screens. In a statement, the ADL called on business and government leaders to respond to Poway by “enforcing norms and standing for our shared values long before such a crime takes place.”

But synagogue communities like mine need more than a general call for enforced norms. We need a nationwide response to defend our communities from white supremacist extremists. If Jewish organizations can unleash their rage at Congresswoman Omar, surely they can do at least as much in the face of existential threats to our prayer and study spaces.

If Jewish organizations and lawmakers can unite to rightfully condemn a hateful tweet, when will they come together to demand action on the hateful and murderous scourge of domestic terrorism and white supremacy?

After I invited our community to a healing service this morning, one of my congregants responded with a thoughtful email. “Every day I kiss and hug and extra hug my son because we are living in a time when going to school, religious or otherwise, is a risk,” she wrote. “We must continue to press along and to stand up, but at the same time our treasure — our babies and beliefs — are being threatened.”

I couldn’t have said it better.

At a time when our babies and beliefs are being threatened, it is past time for all Jewish organizations to demand action. We need our federal, state, and local governments to undertake a coordinated effort to eradicate and destroy white supremacy in all its forms — Islamophobia, xenophobia, anti-black racism, and Jew-hatred.

And we need our Jewish organizations and leaders to demand nothing less.