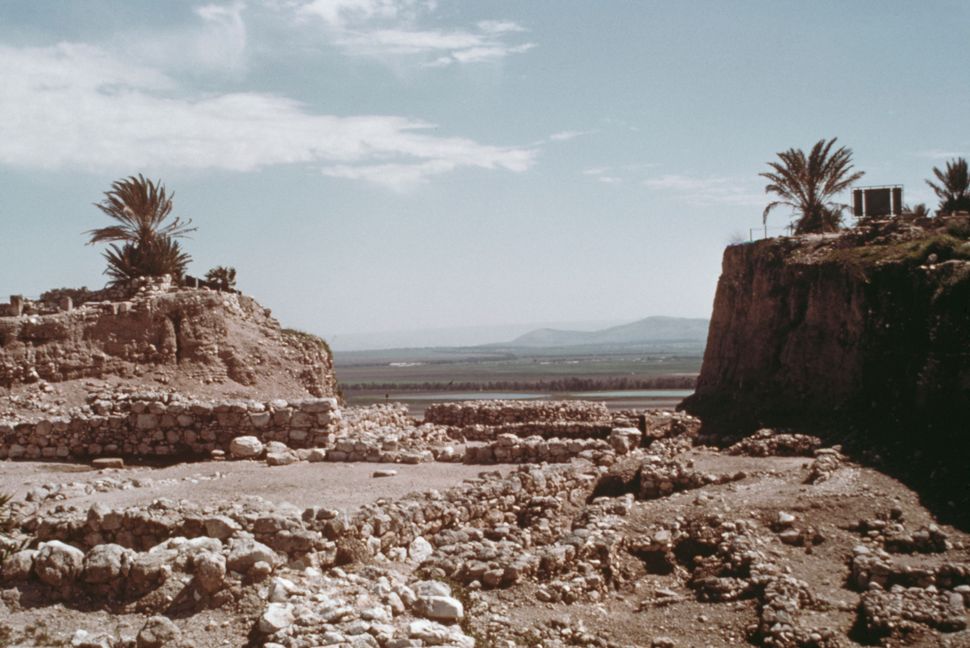 In his reply to my article, Aaron Kalman first takes issue with my characterization of the “Independent Arab” state described in the 1947 UN Partition Plan as a “Palestinian state.” I do not regard this as an error. The independent Arab state would have served Arab Palestinians, thus calling such an entity a Palestinian or Arab-Palestinian state is perfectly reasonable.

Second, Mr. Kalman’s assertion that an Israeli-Jordanian plan to squelch an independent Arab-Palestinian state, had it materialized, would have been technically consistent with the UN Partition Plan is irrelevant to the argument I was actually advancing, which was about the Zionist leadership’s supposed willingness to allow for the Arabs of Palestine to rule themselves. I concluded by saying that looking at that period through the lens of Zionist generosity and Palestinian rejectionism was too simplistic. I maintain this view.

I agree with Mr. Kalman that Arab states were the ones to declare war on Israel in 1948 and that this is important historical context for the creation of the Palestinian refugee problem. It does not, however, absolve the Zionist leadership of their embrace of population transfer, which preceded the invasion by Arab states, or the deliberate expulsions of civilians that took place during the war. These are still facts that Zionists, including myself, should recognize without obligatory deflection.

Finally, in citing the 1967 Khartoum Resolution and later negotiations between Israel and the P.L.O., I’m afraid it appears Mr. Kalman responded to my article as I imagine he would to any piece he deemed “anti-Israel”: by defensively citing examples of Palestinian intransigence, regardless of their relevance. In writing my piece, I hoped to overcome this exact tendency when confronted with the reality of the Nakba.