Letter | Yes, Jews Should Recognize The Nakba – But In Context. 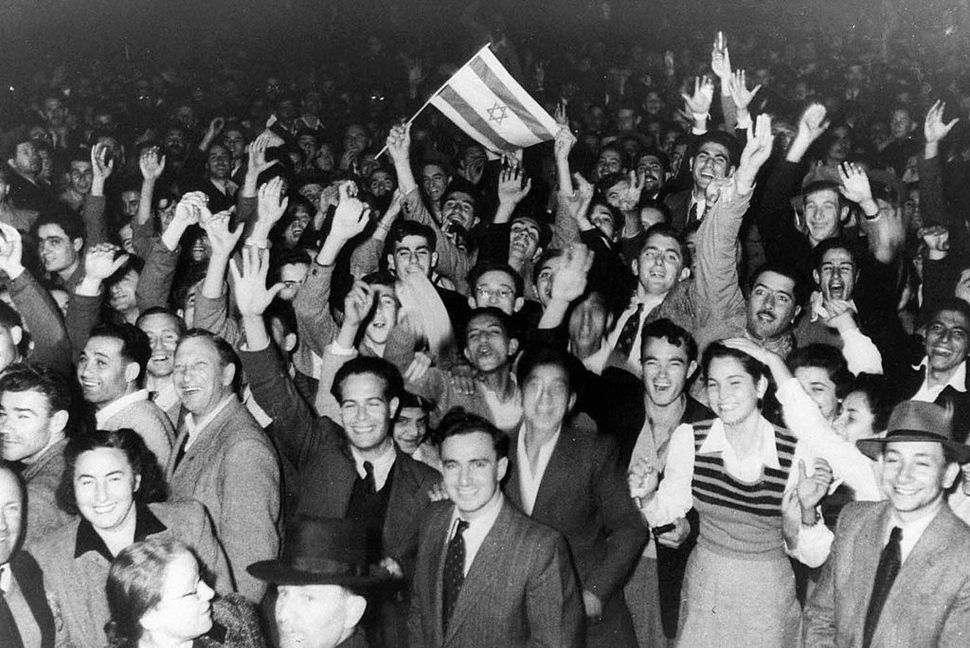 In his article “It’s Time for American Jews to Recognize The Nakba,” Abe Silberstein calls for an “honest accounting of [Israel’s] history.” Sadly, the author does not supply it.

One key error is Silberstein’s description of the 1947 UN Partition Plan. Silberstein writes this plan “provided for a Palestinian state.” At best this shows a problematic and anachronistic reading of the plan, or — and I hope not — an intentional misrepresentation of the facts. The plan at hand is UN Resolution 181. It does not call for a Palestinian state. In fact, in some 50 mentions of the term “Palestine” never once is it used to refer to a future state — but to the entire area of the British Mandate, reflecting the accepted terminology of the time.

True, it called for partition — and the creation of “Independent Arab and Jewish States,” as written in Section I, Article A4. This is crucial because ‘Arab’ and ‘Palestinian’ are not interchangeable. This problematic reading of Resolution 181 led Silberstein to misunderstand, and misrepresent, other key components in his argument.

For instance, he asserts a secret meeting between Golda Meir and King Abdulla II was designed to eliminate a Palestinian state, based on Meir’s support of Jordan ruling the land of the state to be created alongside the Jewish one. However, as is clear in Resolution 181, the UN proposal was to form an Arab state. Therefore, contrary to Silberstein’s assertion, when the Zionist leaders supported Jordanian rule on the land, it highlighted their acceptance of the plan and their understanding that Israel would forfeit much of Biblical Israel.

Silberstein also omits information vital to any discussion on this topic. A glaring example is his decision to skip from the 1947 partition plan to the end results of Israel’s War of Independence. By doing so, he avoids pointing out a key fact in any conversation about the loss of the Palestinians, later called the Nakba: The Arab countries were the ones who initiated the war. This doesn’t mean innocent Arabs weren’t hurt; many were and many lost their homes. However, understanding who started the war is important from both a legal and a moral perspective.

There is a simple reason pro-Israel activists say Israel accepted the Partition Plan: It did. Israel welcomed UN Resolution 181 with dancing in the streets. By contrast, Egyptian warplanes began to bombard Tel Aviv shortly after Israel declared independence in accordance with that decision. In 1947 and 1948, the world witnessed the Arab rejection of a Jewish state. That happened again in the 1967 Khartoum Resolution by the Arab League, with its infamous three “nos”. Since the Palestinians started their national liberation movement (in 1964, while under Jordanian rule), its leaders have followed those precedents and rejected most initiatives placed on the negotiation table.

Silberstein calls on US Jews to grapple with Israel’s past and to try and understand the Palestinian narrative. That in itself is a legitimate request; many Israelis have been doing so for years. However, those interested in this discussion must learn and understand the facts. That is the base for an honest accounting of history.

Aaron Kalman is the Program Officer for the Ruderman Family Foundation’s work in the field of Israel-American Jewish Relations.

Letter | Yes, Jews Should Recognize The Nakba – But In Context.