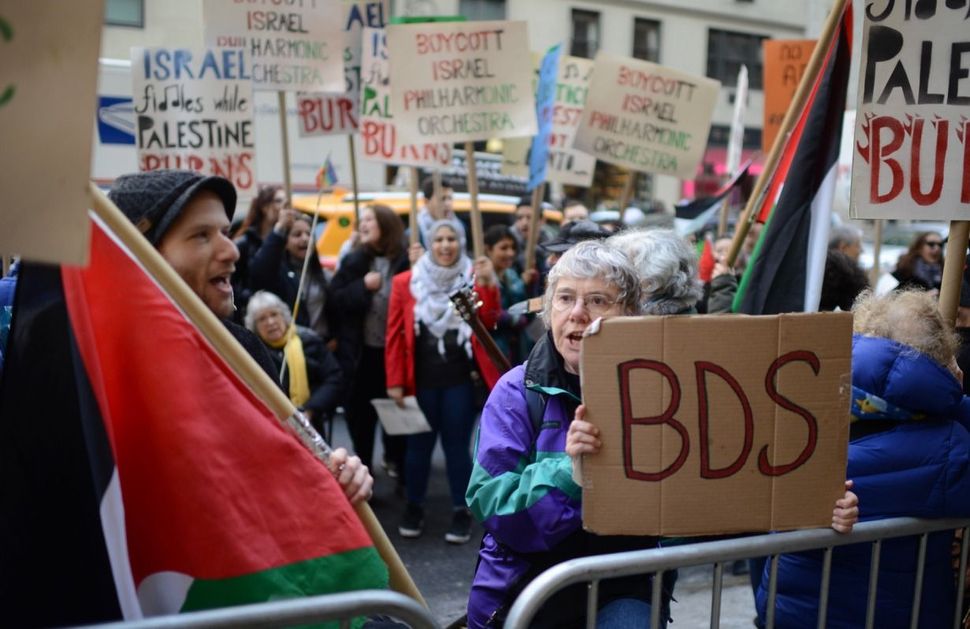 There was a time, not so very long ago, when it was possible for Jews to live our lives in at least some Diaspora countries without thinking about Anti-Semitism much at all. It was always there of course, and its history may have sometimes hung heavy on us, but anti-Semitism did not force its attention on us as incessantly as it does today.

In the last few years, attention to anti-Semitism has become, once again, a central part of Jewish life. Most of the time, that attention is focused on the continuous controversies over anti-Semitism that are perpetuated online and in the public sphere more generally: the intricate parsing of the words of an Ilhan Omar, a Jeremy Corbyn or a Viktor Orbán; conflict on campus over Israeli apartheid week; vexed questions over whether anti-Zionism is always anti-Semitic. Then something breaks into this loud hubbub, something violent: a synagogue shooting in the US, an assault on Jews in France. Briefly, there is some kind of coming together to condemn the attack, and then the controversy returns.

Amidst all the competing claims for Jewish attention on anti-Semitism, do we have our priorities wrong? Is the endless angry parsing of the words of Rashida Tlaib and the like a distraction from the most urgent threats to us from violent anti-Semitism?

There is no doubt that, at the moment, there is a clear and present danger from certain kinds of anti-Semite. The most virulent anti-Semitism has two elements to it: first, an opposition to the existence of all Jews, everywhere, without exception. Second, it has a willingness to use extreme violence to express that opposition, possibly with the ultimate goal of genocide in mind. Recent synagogue shooters in the US and the sections of the far-right movements that spawned them, together with some Islamist terrorists, certainly fit into this virulent category. And the threat they pose is growing.

It would seem, therefore, that Jews need to prioritize coming together to fight these forms of unambiguous anti-Semitism that constitute the gravest existential threat to Jewish life.

And yet, this is easier said than done, because there is a form of anti-Semitism that is not only much more prevalent, but also impedes collective Jewish efforts to fight the most virulent kinds.

This other form of anti-Semitism, which I would argue is the predominant form that anti-Semitism takes today, is fundamentally “selective,” in that it combines contempt for some kinds of Jews with love of another kind. The kind of white supremacist who loves the right-wing Israeli government and its right-wing Diaspora supporters, while scorning liberal-minded Jews, is one kind of selective anti-Semite. The kind of leftist who identifies with the non-Zionist Jewish tradition and its contemporary heirs, combining it with disgust at the dominance of Zionism in mainstream Jewish life, is another kind.

This combination of love and hate leads to confusion and conflict amongst Jews. We really don’t know how to fight it and, too often, it leads to a dichotomous approach to the threat it might pose.

On the one hand, these forms of anti-Semitism are sometimes treated as no different to the all-encompassing kind, as if Jeremy Corbyn was as much of an existential threat as a gun-toting Nazi. On the other hand, the reverse is also true: Selective anti-Semites may not even be seen as anti-Semites by those Jews who are treated by them as “good Jews,” who ignore their antagonism towards other kinds of Jews.

What often gets lost amidst the anger and outrage is a careful calibration of the level of danger that different kinds of anti-Semitism might pose. And make no mistake: Selective forms of anti-Semitism do pose a threat, though a complicated one. Those who are selective on the left may not actively endorse Islamist attacks on Diaspora Jews (Israeli Jews is a different matter), but they may play down their prevalence, or shift some of the responsibility for them onto Zionist Jews.

Meanwhile, those who are selective on the right may not support synagogue shootings, but they may refuse to acknowledge how their indulgence of white supremacist movements might have helped to make them more likely. Further, those anti-Semites who do recognize the existence of good Jews may, over time, become less selective.

So there is something to be said for treating all forms of anti-Semitism equally seriously, even those that are merely ambivalent or disappointed by one sort of Jew. That doesn’t mean that the threats they pose are necessarily as imminently violent as other forms, or that they are all equally motivated by visceral loathing. Nor does it mean that the same strategies will work in the fight against different forms of anti-Semitism. We should acknowledge though, the ways in which different forms of anti-Semitism might be parts of a complex, sprawling, interconnected system, even when they do not present themselves as such.

The nuanced approach that this requires is not only at a premium in an age of online anger; it is also threatened by the conflict that selective forms of anti-Semitism engender among Jews. It is very hard to recognize the concerns of other Jews who have radically different political agendas and Jewish identities.

Faced with the delightful love-bombing of Orbán and the like, why would supporters of the Israeli right care about the concerns of loathsome liberal-left Jews? Showered with love by the anti-Zionist left, why would neo-Bundist Jews care what those appalling Zionist Jews are worried about?

If you recognize anti-Semitism as a complex interconnected system though, the only conclusion is to do precisely this: to acknowledge the fears of those Jews whose values and identities are antithetical to your own.

Building a broad-based Jewish coalition against anti-Semitism is not only necessary; it is the only way to break the connection between selective and non-selective forms of anti-Semitism.

This will not be an easy process; in fact it will be a horrible one. But perhaps participants in this coalition could console themselves with the following message: Let’s fight anti-Semitism together, then we will fight each other, this time without non-Jewish proxies to do our dirty work.

Keith Kahn-Harris’s book Strange Hate: Antisemitism, Racism and the Limits of Diversity is published on June 11 2019 by Repeater Books.