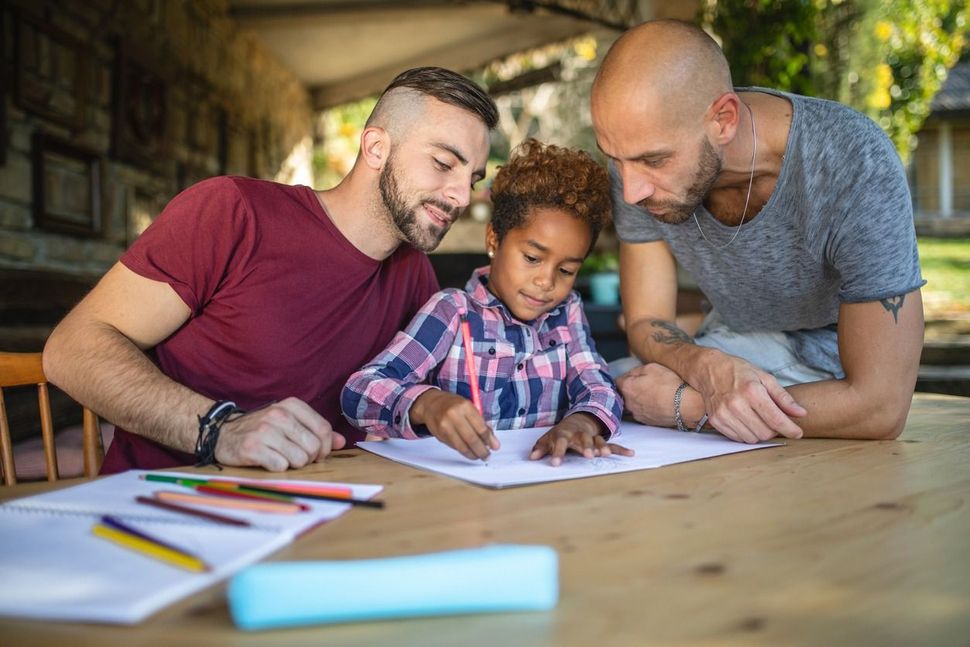 The nation’s 450,000 children in foster care all deserve loving families — but a slate of recent “religious freedom” policies threatens to make it even harder for our nation’s most vulnerable kids to find safe and loving homes.

That’s why the bipartisan Every Child Deserves a Family Act — reintroduced by Reps. John Lewis and Jenniffer González-Colón earlier this month in the House, with its counterpart bill introduced last week in the Senate — is a huge step forward. The bill, if passed, would ban discrimination by federally funded child welfare agencies on the basis of religion, sex (including sexual orientation and gender identity), and marital status.

The bill comes at a time when at the national and state level, governments are increasingly justifying clearly discriminatory policies on religious grounds. Currently, ten states allow taxpayer-funded child welfare agencies to turn away otherwise qualified prospective foster parents simply because they do not pass an agency’s religious or moral litmus test. Recent reports confirm that the Trump Administration aims to double down on these policies, with plans to undo Obama-era regulations and allow foster care and adoption agencies to discriminate nationwide.

In our view, such state laws and Trump Administration proposals are based on a deeply misguided and detrimental understanding of religious freedom — and children are paying the price.

These measures fly in the face of what faith traditions teach us: that all people deserve to be treated with dignity and respect, and that we who are able should extend a helping hand to those less fortunate among us. As faith leaders and child welfare advocates, we must pull together to ensure that children in foster care get the safe and loving homes they desperately need. We must stand up not only for our most vulnerable children, but also for those who step forward to care for and protect them.

For these reasons, we are proud to establish the Interfaith Coalition for Children’s Rights. The Coalition, comprised of interfaith leaders and the national advocacy organization Children’s Rights, is mobilizing to push back against legislation and policy changes that will hurt children in foster care. We must not use our children, LGBTQ individuals and families, our religious minorities, or our secular neighbors as political pawns. This will require the collective voices of all faith communities, because this affects us all.

We respect and value the critical role that faith-based child welfare agencies play in providing both placement and services for children in foster care across the country. Our concern is with state-sanctioned discrimination of any kind. It has no place in the work of helping vulnerable children, and can only bring devastating consequences.

Without enough homes and the support of loving parents, far too many young people end up in overburdened systems and state-run institutions that cannot meet their needs. Policymakers must not allow providers to decide who is a suitable foster parent based on anything other than their ability to care for a child.

There is a particularly urgent need for LGBTQ-affirming foster care policies and families. A disproportionate number of foster children are LGBTQ. A survey by the Williams Institute found that 13.6% of foster youth identified as lesbian, gay, or bisexual, and 5.6% as transgender, compared to 7.2% and 2.25% of the general youth population. These children are at an elevated risk of experiencing rejection, violence, trauma, and religious condemnation. Many will have suicidal thoughts or begin abusing substances. We cannot turn a blind eye.

Standing together, the faith community will show that living up to our values means taking care of those who depend on us — our children most of all.