Inspiring Women | The Sisters Behind ‘Dr. Fischer’ – One Of Israel’s Best Known Brands 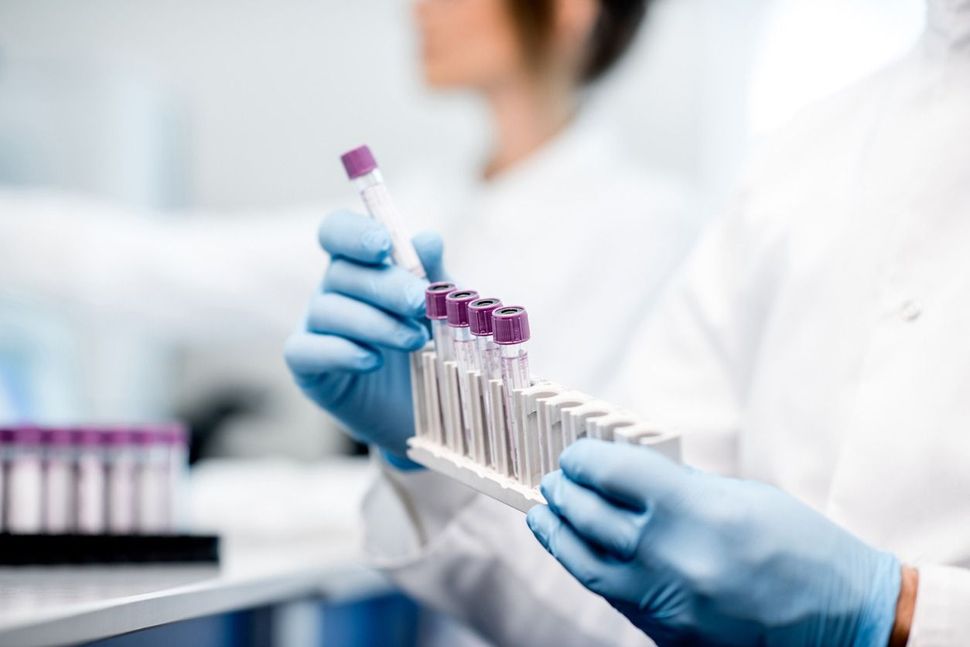 They say the lessons you learn at home stick with you forever. The truth of this can be seen in Sigal Bar On, who is 54 years old and not only co-chairs her parents’ company with her sister, but also continues her mother’s legacy of charity, both in her home and outside of it.

“Dr. Fischer” is one of the best known Israeli brands on the market. Its line of cosmoceuticals is everywhere, both in Israel and abroad. What is less known is that the company began with a couple, a dream, and $5,000.

Dr. Eli and Devorah Fisher created a skin and eye care product empire from their Tel Aviv apartment as they raised their three daughters.

“I was raised in a home with two people who headed a start up,” Sigal told me. “Everything was the company. As a child, I heard all about business. Even though I have an MBA, that was the best education. Every summer vacation, I worked in the company. If I wanted to buy something, I needed to earn money for it.”

“In my house, my mother worked to build the company, but she was also always involved in charities. She decided to sponsor a child whose parents were not capable of caring for her. She lived in a home, but came for weekends, holidays and sometimes during the week.”

Twelve years ago, Devorah passed away. It was a wake up call for the family, who suddenly had to think about the future of the company.

“People were offering to buy it and the family realized we needed a plan,” Bar On said. Her father asked them what they wanted to do. Two of them had already been involved in the company in various capacities and with the help of a consultant, they decided to co-chair Fisher Pharmaceuticals. “It’s not easy,” she says of the arrangement, “but it’s special and we are a team. Even with our husbands.”

Husbands? Yes. The man she calls “her gift” whom she met in the army, was married to her for 20 years when she became his boss. In fact, both her husband and her sister’s husband are CEOs within the company. 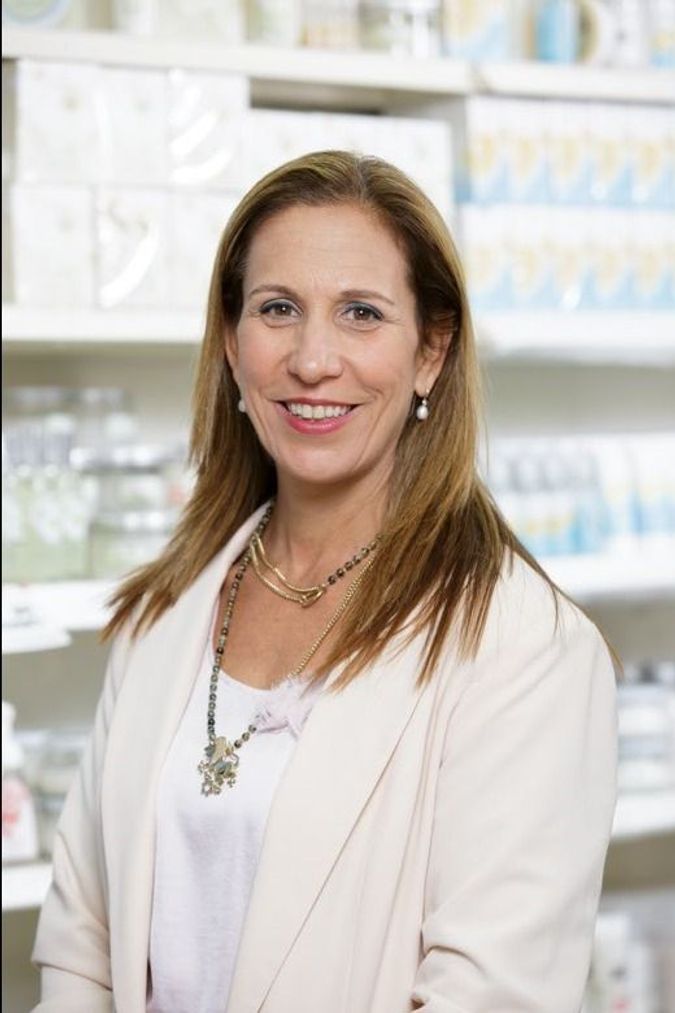 “You have to separate family and business a bit,” she told me. “When I come home with my husband, am I his boss or his wife? The relationship is complicated and you have to make it work.”

The sisters did decide not to directly oversee their husbands; they swapped, so the women supervise their brothers-in-law.

“We don’t agree on everything, but we learn. We are very close; we get together for holidays and the grandchildren go every Friday to my father who is now 83.”

In honor of her mother, the company runs corporate responsibility programs which raises funds and awareness for various NGOs every two months with an exhibit in the Ziniost Organization of America House. “Impact investment is important to us. We seek to help people where they need, not where we might prefer.”

And, like her mother, Bar On fosters a child. “In addition to my four children, we have a young man who is 17 and has been with us for 10 years. It’s an important example. I hope my children do the same.”

Recently, the company opened a factory in the Galilee when it outgrew the facility in B’nai Brak.

“When we opened the factory, people asked, ‘Why? It’s so much cheaper abroad’,” Bar On said. “The answer is that we are Zionists. In our factory there are Jews Arabs, religious, secular, Bnai Menashe , Circassian – everything. And when there are security problems in the country, the whole company sticks together.”

“I am responsible for 700 workers, well over 1000 people with their families and I cannot forget that,” she told me. In fact, when they closed the factory, Bar On made sure to find work for her former employees who could not travel the distance. That meant making calls and even writing CVs. She let no one go without a new job.

It was at this hectic time that a friend invited her for a day away. Bar On refused, saying that she could not spare the time. “But she didn’t let go, and so I went. That’s how I found the Lions of Judah.”

The Lions of Judah is a network of Jewish women philanthropists who contribute funds and distribute them to various causes. They are 18,000 Jewish women strong worldwide.

“I was on a bus full of women, mostly older than I was,” she said. “I thought ‘What am I doing here?’ But I started to talk to them and found that each one was special. We had something in common despite all our differences — social responsibility — and it became a major part of my life.”

In fact, Bar On just ended four years as Chair of the Israel chapter of LOJ where 160 women contribute to a mutual fund. They then choose projects that empower women and girls in Israel. The focus changes every three years. This year, the focus in on the elderly and elderly disabled.

One program focuses on the “Me Too” movement for the elderly.

“You can’t imagine how many people don’t want to give to older women and it’s so needed,” Bar On said. “So many women are recalling past traumas or are being abused in their care centers.” The funds, almost a million shekels, go to 10 projects a year to help all sectors of the Israeli population.

Inspiring Women | The Sisters Behind ‘Dr. Fischer’ – One Of Israel’s Best Known Brands