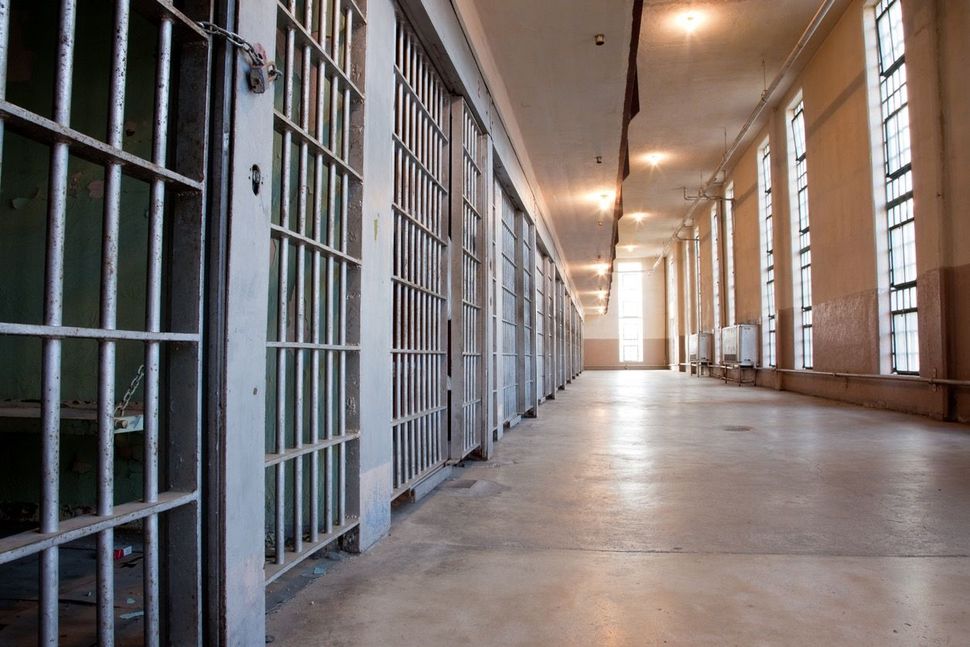 Earlier this summer, 3,100 people were released from federal prison ahead of schedule under a new criminal justice reform bill signed into law late last year. Many will find jobs and housing, transitioning back into their communities.

It’s an important step in the ongoing fight for criminal justice reform. But it hardly fixes America’s over-incarceration crisis. These 3,100 people represent less than one percent of America’s total incarcerated population — currently, around 2.1 million people. To reach Canada’s incarceration rate, we’d have to release 3,100 people every day for more than a year.

The very name of the latest law — the First Step Act — obligates us to do better. And the bill’s legislative history can show us the next steps to take towards ending the economic and moral crisis of mass incarceration. Major changes were left on the cutting room floor, and picking them back up is a natural place to continue this important work.

The First Step Act started as a prison reform bill, which would have focused on improving conditions in federal prison. But last fall, parts of an earlier bill — the Sentencing Reform and Corrections Act — were grafted onto the legislation in a bipartisan compromise. As a result, the final law reduces mandatory minimums for certain nonviolent drug offenders, including one notorious “three strikes” rule.

It also applies the Fair Sentencing Act retroactively. The 2010 legislation adjusted a widely-criticized disparity that sentenced people convicted of crack cocaine offenses to significantly more time in prison than individuals convicted of offenses with powder cocaine. Nearly 1,700 people have benefited from making that change retroactive, most of them black.

However, while First Step adopted the heart of earlier sentencing reform bills, one of the ways it falls short is that other key aspects of the bill were not made retroactive. When Congress changes federal sentencing laws, those changes don’t automatically affect people already incarcerated. Congress must explicitly state that the change has retroactive effect. Otherwise people will wind up stranded in federal prison, still serving time under a law that Congress just repudiated.

Several of the First Step Act’s changes were originally intended to be retroactive like the Fair Sentencing Act provision. But those clauses were stripped during negotiations to placate a conservative minority. As a result, the First Step Act leaves behind some 3,700 people who were originally expected to benefit, and who would likely receive shorter sentences if convicted today.

For example, the First Step Act eliminated a rule called “924(c) stacking.” Under the old “stacking” rule, mandatory 25-year firearm enhancements applied not only to people with a criminal history, but to first-time offenders indicted for multiple crimes. And sentences must be served one after another, instead of at the same time. This created grossly disproportionate and unjust sentences.

One example is the story of Weldon Angelos, who had no prior criminal record. In 2002, he was convicted of selling $1,000 of marijuana in total, over about a one-year period. Because the person he sold to said Angelos had a firearm during two of the transactions, a federal judge in Utah was forced to sentence Angelos to 55 years in prison.

That judge called this result “unjust, cruel, and even irrational” and urged the president to intervene. Even former Attorney General Jeff Sessions, who opposes sentencing reform, supported this change.

The First Step Act ended 924(c) “stacking,” but not retroactively. It would not have helped Weldon Angelos. He was released on other grounds, but there are around 700 people like him still in federal prison, left behind by Congress’s failure to extend this reform.

Another piece of the First Step Act, which reduced mandatory minimums for some drug offenses, was also intended to be retroactive, and would have helped an additional 3,000 people. But it, too, was left behind during the negotiation process.

There’s no reason for people to continue serving time under draconian sentences that Congress has just abrogated. Fortunately, this is an easy matter to fix. Congress could make the First Step Act retroactive with a simple, one-page bill. Or, if Congress won’t act, the president can instruct the attorney general to identify the people who would benefit from retroactivity, and unilaterally commute their sentences one by one. It’s a temporary and perhaps unconventional solution, but an approach that’s been suggested by a growing number of academics — including our organization, the Brennan Center — and presidential candidates.

Helping these 3,700 people is a worthy second step. But interest in that or any further reforms might be slackening. President Trump recently declared that “criminal justice reform is done,” solved by a “beautiful package” — presumably the First Step Act — and requiring no further action.

Though Democratic presidential contenders have started talking about reform, the eventual nominee may face a president who thinks he’s checked this off his list, shattering bipartisan momentum on the issue. Additionally, the First Step Act’s generous prison reform clauses, which would fund education and training courses for incarcerated people, run out of funding when the fiscal year ends in November. Congress can fix that, but faces a busy legislative calendar.

The First Step Act is what it says it is: one first step of many to end mass incarceration. Taking up its own unfinished business would be an easy second step on the way to something bigger — and a way for Congress to signal that the issue is not, in fact, “done.”