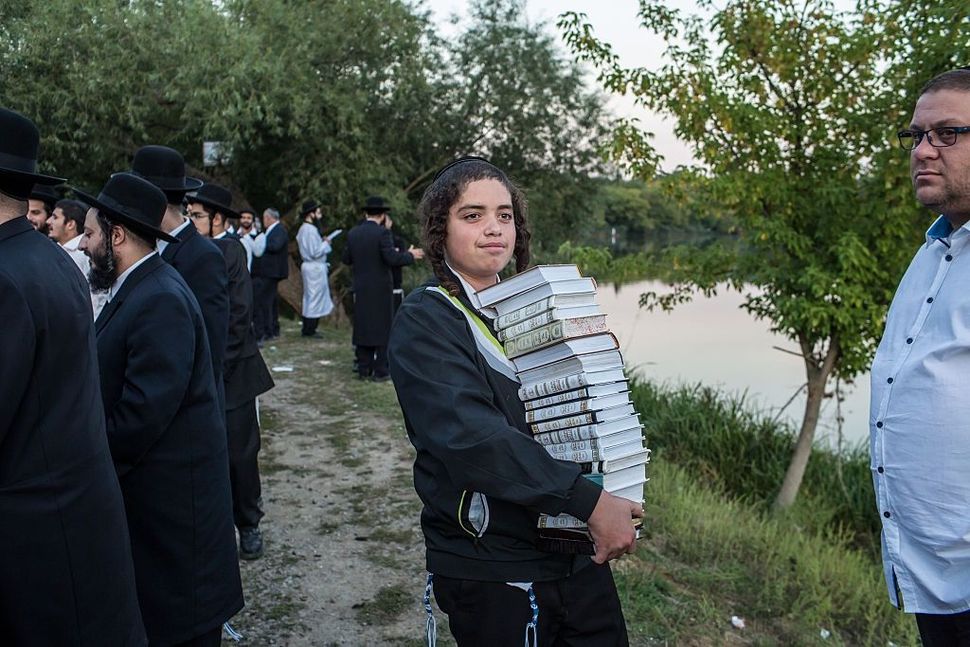 While I don’t dispute the reports of physical abuse at Hassidic boys schools, as a parent whose children have attended similar institutions, I have a different story to tell.

True, there were some oddballs, including the strange man whom my son called “the Admor of the Cats” who kept a bottle of cherry liqueur in the classroom. There was also the rebbe who asked me — the mother — questions about sex.

But these men were vastly outnumbered by the kind rebbes, the rebbes who went the extra mile for my sons, such as Rabbi Grossman who — realizing that something was amiss when my highly intelligent son handed in an empty test paper — discreetly referred him to the school’s remedial teacher who taught him how to handle long-answer tests (until that point he had only been confronted with multiple choice).

There were others too, like Rav Herrera, who invited all of his students to his home for Shabbos — nothing weird or kinky, just open hearted hospitality — and many rebbes who paid home visits to my children during periods of illness.

Most memorable of all was the response of my youngest son’s entire heder following a bike injury which resulted in a brain hemorrhage (thank G-d he recovered). The heder literally went all out, his class visiting the Western Wall to pray for him, the teachers and students learning extra chapters of the mishna and doing mitzvos on his behalf and a non-stop flow of visitors and good wishes.

Before your newspapers lambasts Haredi education, remember that, like all education, there is another, sweeter side to the story.

Carol Ungar is a writer and food blogger. She is at work on a cookbook, “Jewish Soul Food,” forthcoming from Brandeis University Press.