Holocaust education at my high school is atrocious. No wonder anti-Semitism is surging. 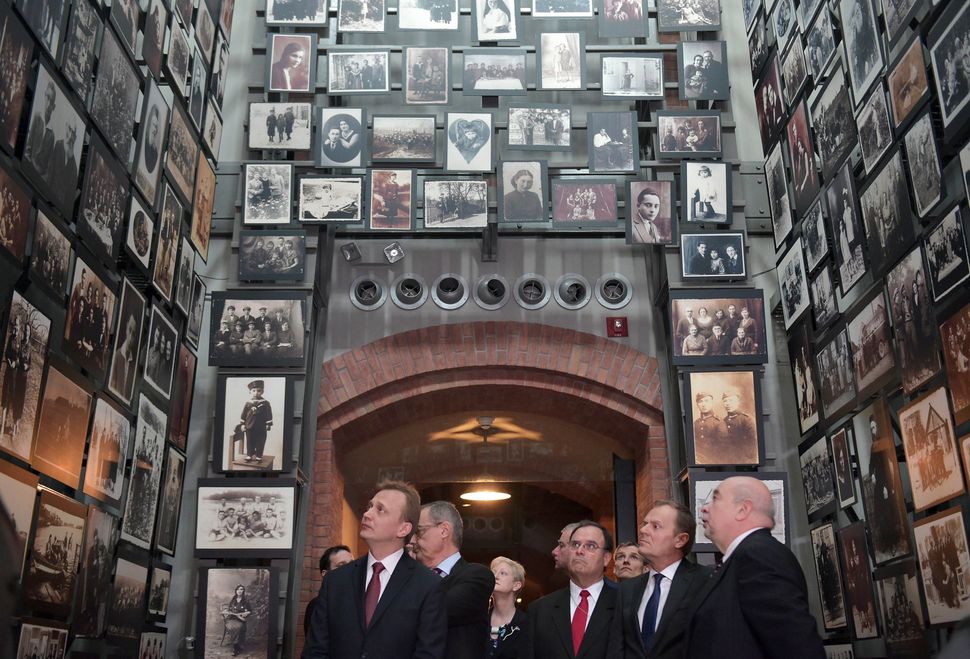 On Wednesday, the Pew Research Center released a new study that examined what the American people know about the Holocaust. What they found was disappointing, but unfortunately, not surprising: While the majority of Americans have a baseline understanding of the Holocaust, many still have large gaps in knowledge — especially young people. Despite the fact most people know the Holocaust was the genocide of Jewish people, far fewer knew that six million Jews were exterminated.

The deplorable state of Holocaust education among America’s youth isn’t exactly news; it’s been demonstrated before, in 2018, for example, when a study found that two-thirds of millennials do not know what Auschwitz is, and nearly a quarter have never even heard of the Holocaust.

But the reason these statistics were not particularly surprising to me when I saw them was that I’ve experienced this lack of education first hand.

At my high school, we have an optional event on Yom HaShoah where students during their lunch period can go to the library and listen to family members of Holocaust survivors tell their stories. This is both unique, riveting and more than most schools do. But at the same time, it is a far cry from the mandatory event our school used to have and no longer does. In fact, there is currently a push by many students at my school to reinstate a mandatory event to commemorate the Holocaust. But those concerns have been met with inaction from the administration.

As a result, I have had to rely on outside sources for this necessary education. Whether it’s going to the Holocaust museum with my family, participating in the American Jewish Committee’s “Leaders for Tomorrow” program, or simply listening to speeches from leaders within the Jewish community, that is where I have gotten my education on Jewish history and anti-Semitism.

Unfortunately, most people do not have those opportunities.

Considering the obvious lack of adequate education on Jewish history, why would we be surprised when anti-Semites assault Jews on the streets of New York, go on a stabbing rampage in a Rabbi’s house in Monsey or shoot-up a synagogue in Pittsburgh or Poway? Isn’t it a predictable outcome of years of ignoring our history?

Education may not be the final step, but it sure is an important first one. There has never been a time when Holocaust education is less effective, yet more necessary, since the end of the war. It’s time to invest in Holocaust education for young Americans. We can’t wait.

Jack Elbaum is an 18-year-old High school student. His writing has been featured in the Forward, Daily Wire, and Chicago Tribune. You can reach him at [email protected]

Holocaust education at my high school is atrocious. No wonder anti-Semitism is surging.