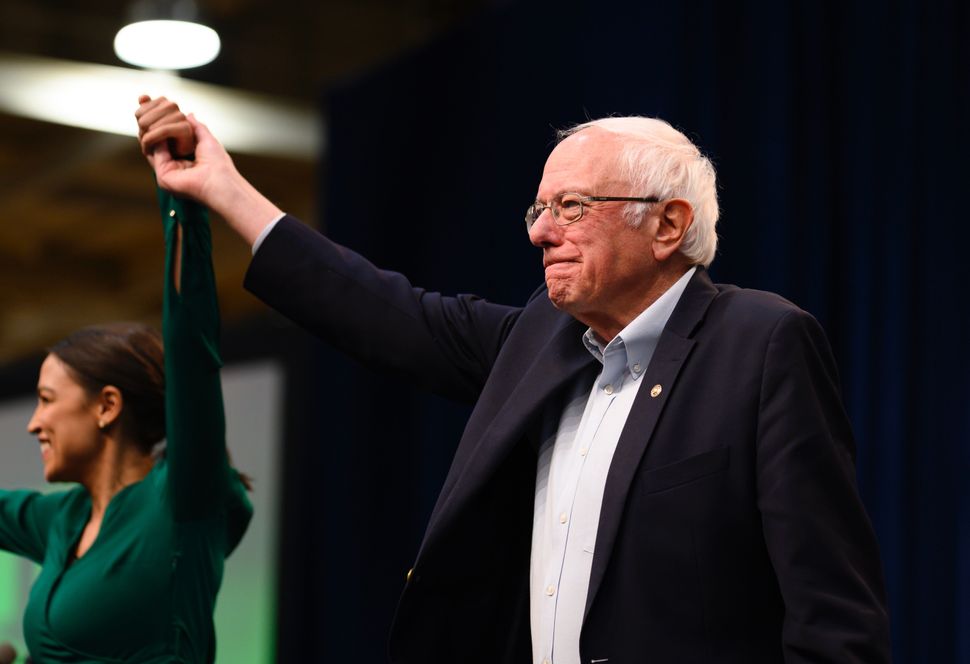 So, it could really be Bernie. Amidst the wreckage of Iowa, Sen. Bernie Sanders, the democratic socialist from Vermont, looks ensconced in the catbird seat. He is seemingly ahead in the Hawkeye popular vote, and poised for a win in New Hampshire. 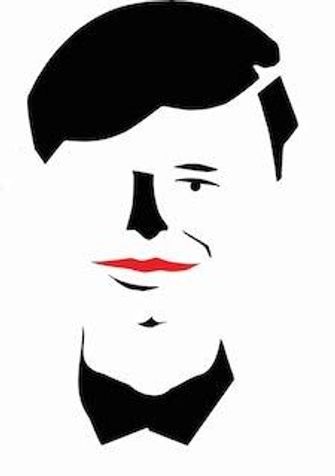 Meanwhile, the ostensible front runner, Vice President Joe Biden, seems to be going in the wrong direction — a distant and dismal fourth in Iowa, and melting leads in Nevada and South Carolina. Numbers and intuition nod in agreement. The movement Sanders began in 2016 is likely to come to fruition in 2020.

Sanders has come extraordinarily far already. It isn’t that nobody thought this could happen; the memories of his strong 2016 run continue to reverberate, and his core supporters have never wavered.

But proximity tends to focus the mind, and plausibility feels different in the bones than possibility. The snap second before a roller coaster plunges down the tracks is the best moment to get a good look at the landscape before things go whoosh and get blurry.

The vertigo is real. Regardless of politics, there is something remarkable about a Jewish candidate coming this far, and this close to the political Promised Land.

Add to this the excitement of a true believer who has trundled through the wilderness finding his moment and his time, however improbable; a kind comparison would be to Menachem Begin’s triumph in 1977, or Benjamin Disraeli’s long awaited ascension to the British premiership in 1874, opposition leaders who waited out history.

These are not things to take lightly, in this diaspora or any other. But the difficult truth is that Sanders fails this test. Begin and Disreaeli were men for the ages. Sanders is the fragile prophet of the God that failed, at the head of an army that, as James Kirchick argues, should worry the Jews. That it doesn’t worry Sanders is cause for even greater concern.

Shouldn’t such a Jew, closer to the mountaintop than any before, uniquely situated to lead and inspire, take his responsibility a little more seriously?

For example, shouldn’t he be willing to cut ties with Linda Sarsour, whose Jew-baiting has become intolerable? Shouldn’t he, the leader of a movement that hangs on his every word, be able to distance himself from Rep. Rashida Tlaib of Michigan, for whom blood libels come far too easily?

Shouldn’t his analysis of contemporary anti-Semitism exhibit a little more complexity than the mere hope that the United Nations, which has too often been a sword seeking to injure the Jewish State, be entrusted with the task of protecting Jewish life and liberty?

Sanders professes distance from “organized religion,” but speaks of his pride in being Jewish, and there is no reason to doubt the earnestness of that pride. But he stands at the head of a movement much larger than him; “not me, us,” as his campaign slogan goes.

I may be stuck in Washington for Trump’s impeachment trial, but this is what “Not Me, Us” is all about.

There are hundreds of events you can join across the country to support our campaign.

Help us keep the ball rolling and sign up at. pic.twitter.com/tLkZbyKRCK

And that movement presents certain distinct dangers; of a brutal hazing that leaves skeptics battered and bruised, that is heavily intertwined with the Democratic Socialists of America, which is committed to “Palestinian liberation” and wholeheartedly supportive of the Boycott, Diverstment and Sanctions movement as a weapon against “the intrinsic settler-colonialist state” of Israel.

Those with eagle eyes for the hateful excesses of some of President Trump’s supporters need to check their vision when it comes to the foot soldiers of this political revolution. Sanders has raised the army, but it has also raised him. Who will be there to disband it?

Sanders’ candidacy is troubling in ways that begin with a tolerance for anti-Semites but does not end there.

For starters, he dogmatically envisions nationalization of huge parts of the economy but does not honestly articulate the tradeoffs such a transformation would involve. The heady days of class warfare he proposes are unlikely to be the best of times for Jews. As I’ve argued before, anti-capitalism is fertile soil for hatred of Jews.

Sanders’ foreign policy is of equal concern. At a time when President Trump’s relationship with foreign leaders, especially of the autocratic variety, has come under rightful scrutiny, Sanders presents equally troubling associations.

His support for the Communist regime that has kept Cuba impoverished and under heel for a half century has been unrelenting. His enthusiasm for the Sandinistas and their atrocities in Nicaragua was unabashed. And in one of the great catastrophes of our age, Sanders picked the wrong horse, backing Nicholas Maduro in his effort to burn Venezuela to the ground.

A forward glance is hardly more encouraging. One of Sanders’s senior foreign policy advisers is Matt Duss, who enthusiastically believes in cutting U.S. aid to Israel, and advocates for a full American withdrawal from the Middle East. Seven years ago, while at the Center for American Progress, Duss was squarely in the middle of an uproar over pervasive anti-Semitic language on the group’s website, which was so egregious as to eventually earn a rebuke from the Obama White House.

Who does the undergraduate chic allure of this kind of foreign policy appeal to? For starters, Jews on the far left, whose attraction to Sanders is undeniable. He offers the incarnation of an insurgent Jewish progressivism that keeps a hostile distance from Israel and sees loyalty to the Palestinian cause as the central form of its Jewish expression.

To be blunt, the burden of proof is on these Jews in the Sanders camp, who tolerate the toxicity of his surrogates, to show that their hostility to Israel is not mother’s milk to anti-Semitism. The Jew-hatred that has erupted at the Womens March, Slut Walk, and Dyke March all suggest that the heartland of Sanders support has already been severely compromised by the oldest hatred.

Fortunately, these Jews remain a loud and self-righteous minority. The real majority are those Jews who see America and Israel as two flawed but wondrous countries underwritten by the same values. The effort to create a broad center founded on a blend between Jewish particularity and universal concern is one that remains vital. If the center does not hold, as the poet W.B. Yeats writes, “mere anarchy is loosed upon the world.”

We’ve had enough of that recently. And wonder of wonders, for those of us gifted to live in the luckiest Diaspora in history, there’s another Jewish candidate in the race.