Why American Jews are at greater risk for coronavirus 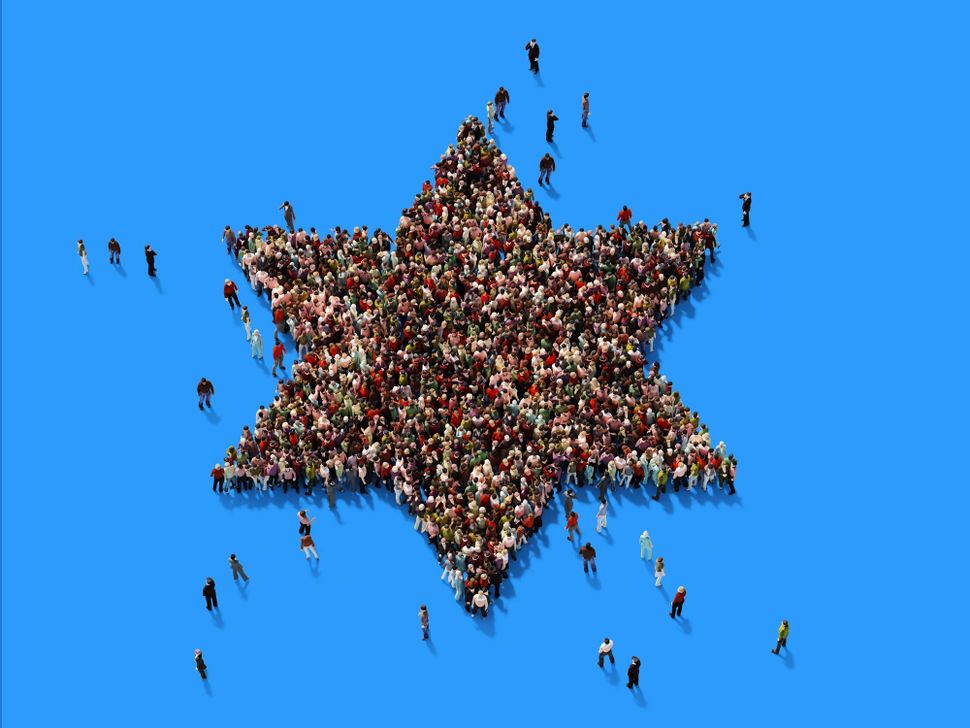 More than 100 people tested positive for COVID-19 in Brooklyn’s ultra-Orthodox neighborhoods Borough Park and Williamsburg in what is New York City’s first cluster of novel coronavirus cases. But while the COVID-19 virus may appear to be a problem most pressing for more religious, geographically clustered groups of Jews, this pandemic is actually an existential threat to all Jewish Americans.

That’s because Jews today are among the most socially intimate groups in the nation, according to data. The Jewish American community, from the most religious to the most secular, is at unique risk from the coronavirus because the density of Jewish social networks across all denominations is almost twice as thick as that of the average American.

You can see this important and often overlooked point shines in nationwide data from the General Social Survey and Jewish data from a separate national survey. Both reveal that the average American has 2.1 “intimates” with which he or she can discuss “important matters. ”

By contrast, the typical Jew has 3.9 intimates — an 86% difference.

Comparing these figures for Jewish Americans to other faiths or other demographic groups, it becomes even more apparent how unusual the dense social nature of Jewish American community happens to be. Whites, for instance, have a network size of just 2.2 social intimates, and blacks are even lower, at 1.6 — less than half of the typical Jewish network size. Protestant Christians have a network size of roughly 2.1 social intimates. Catholics’ networks are larger, at 2.7, presumably because of the denser ritualized life. But it’s still appreciably lower than those in the Jewish community.

In short, the data reveals that those in the Jewish community are far more social and connected by a significant magnitude than the American population as a whole. And while a lot of attention has been focused on more religious subgroups of Jews, Jewish Americans are all very social, and more so than the average American. We’re famous for schmoozing. We regularly congregate around the table for festivals, celebrations and tragedies, and Shabbat. We gather closely for discussions and shake large numbers of hands at prayer services and regularly kiss and hug at communal events.

These are all activities that bind members of the Jewish community to each other. But in the age of coronavirus, they are also things that expose American Jews to the dangers of the epidemic. Unsurprisingly, the epidemic has already hit well-known tight knit Jewish communities like New Rochelle and now Williamsburgh and Borough Park.

The truth is, the entire Jewish community is at risk because Jews collectively are the most deeply connected social group in the United States, regardless of denomination.

This social density is a truly unique aspect of the Jewish people in the United States and should be celebrated; it has been a key ingredient in the community’s resilience and the promotion of Jewish values.

But we are also at risk, and not just particular religious enclaves. With the COVID-19 pandemic hitting every corner of the United States, it is time for the Jewish community to pause, adapt, and learn to schmooze differently; the future of our community depends on it. We must learn to remain socially connected — but at a safe distance.

Why American Jews are at greater risk for coronavirus