Nationalism got us here 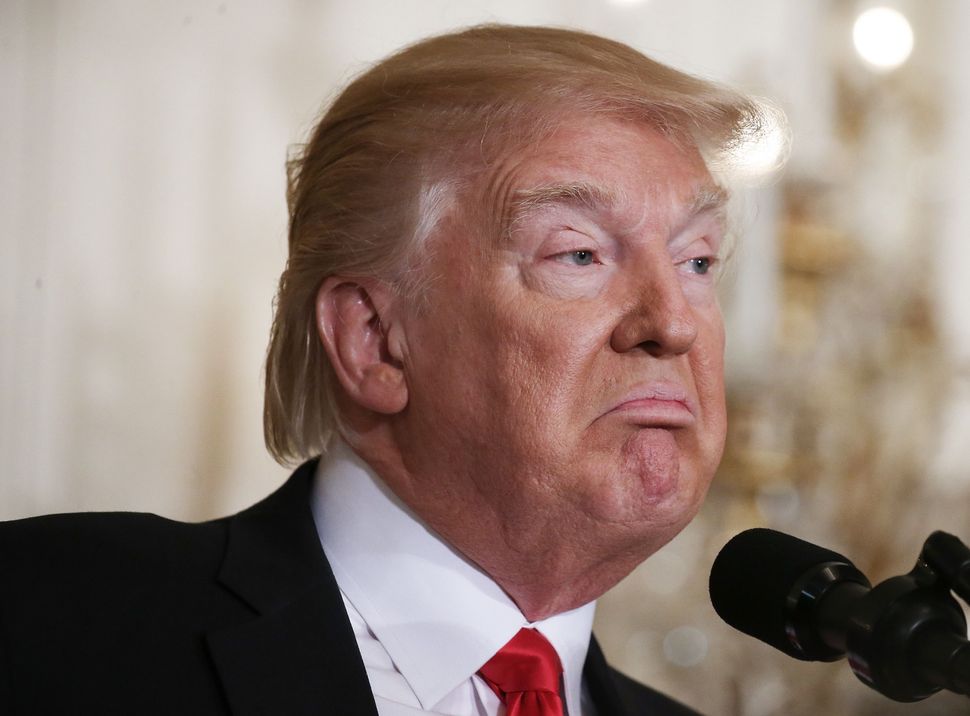 The rapid spread of COVID-19 around the world has led to the largest public health crisis in a generation. Global cases are nearing the 400,000 mark. The virus has brought the global economy to its knees, with economists increasingly in fear of a lasting depression.

President Trump has consistently been a source of misinformation during the crisis. An Arizona couple took the fish tank additive chloroquine because the president touted it as a COVID-19 treatment. The result? The husband died in the hospital, and the wife is in critical condition. This happened because they believed, as many have in the past, that they could trust the president.

As we shelter in place, with schools, parks, and restaurants closing around us, I can’t help but think about how we got to this point. Perhaps no one could have stopped COVID-19. But we clearly could have limited the damage. Why has the virus spiraled out of control in the US, while South Korea reports its lowest number of cases in four weeks? The answer is an indictment of our current politics.

Over the past decade, nationalism, xenophobia, and anti-intellectualism have re-emerged as powerful forces in both the US and Europe. Donald Trump won the presidency on a message of kicking immigrants out and replacing the experts with loyalists. Right wing parties have sprung up across Europe in recent years with similar rhetoric.

Nationalism is dangerous because it requires shutting out both different people and different ideas. Nationalist leaders demand that they alone are the source of truth. This leads to truth becoming a political object to be bent to a leader’s ever changing needs, instead of an objective reality that we can all acknowledge. And when we can’t agree on objective facts, governments can’t function or respond to a crisis.

Public health experts have said that COVID-19 could keep people in their homes for months, while Trump is pushing to get the economy back up and running in a number of weeks. Most of the states that have shut down their economies for public health reasons have been led by Democratic Governors. Republican Governors have been much less likely to take similar measures.

Recently, Trump has taken to calling COVID-19 the “Chinese virus” in an attempt to stir up xenophobia and shift the blame away from himself. This has in part led to a shameful rise in hate crimes against Asian Americans that should offend us all.

It is often said that in a time of crisis, you can see an individual’s true character. I believe that is doubly true for leadership. And in this time of crisis, America’s chief executive is proven to be not only woefully underprepared, but an active agent of misinformation. He has blamed a former president three years out of office and said he takes no responsibility at all for the botched federal response. This is what nationalism gets us.

We, as Americans, have to take a hard look at ourselves in this crisis. Succumbing to the ills of nationalism and xenophobia have led us to an inexperienced and uncaring president. Those same forces are the reasons why the president and his allies shun experts and academics who could save lives.

They are the reason why our COVID-19 crisis has been one of the worst in the world. As we recover from this crisis, Americans need to think about what kind of country we want to live in. Nationalism, xenophobia, and anti-intellectualism have real political, economic, and public health costs.

Electing a president isn’t just about a slogan or making fun of your political opponents. It is about choosing someone who will be competent during crisis time. Someone you can trust to work with the experts when it really could be life or death. Someone who won’t tell you that an untested fish tank additive is a legitimate treatment for a global pandemic. Because all know now what the costs are.

Nationalism got us here