Coronavirus is going to radicalize millennials 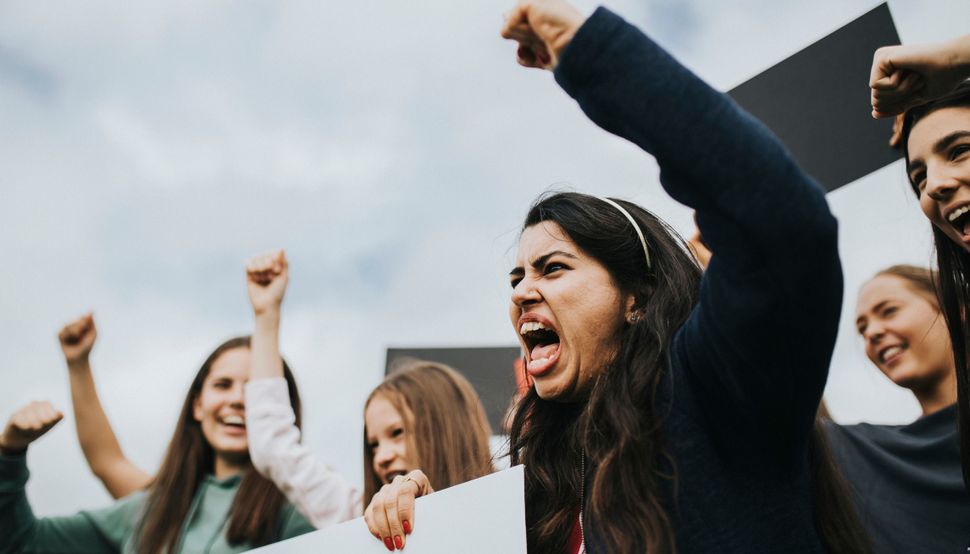 I’m a millennial, born roughly in the middle of the millennial generation as defined by demographers. This means one of the first formative events of my childhood was the September 11, 2001 terrorist attacks, followed by the disastrous US-led invasions of Afghanistan and Iraq, wars from which we are still struggling to extricate ourselves today.

I graduated from college at a time when the Great Recession of 2008 was technically over, but the economy was still struggling to recover, and despite working hard to earn a degree from an elite institution, I struggled to find well-paid work. In fact, economists predict my generation will suffer permanent economic harmbecause we entered the workforce during this sputtering, unsteady recovery. Based on conversations with my peers, these economists are not telling us anything we don’t already know.

Now, at an age when I was just beginning to contemplate hitting some of the major milestones of adulthood, like finding a permanent career, getting married, having children, and owning a home, the world has entered a devastating pandemic which, in addition to killing millions, will trigger an economic recession that will make the Great Recession of 2008 look mild by comparison, and has lead to an unemployment rate greater than in the 1930s, at the depths of the Great Depression.

I no longer feel confident I will ever find stable, permanent employment in my field, a field that may quite possibly collapse entirely in the wake of this pandemic. And I am increasingly wondering whether it is financially responsible for me to raise a family.

Meanwhile, President Trump now says he wants the US economy to be “open for business” again as soon as Easter — even if this means going back to work when public health experts agree that doing so would be deadly. (As a Jew, the thought of a rise in deaths from a major plague right around Easter does not exactly fill me with glee.)

According to Lieutenant Governor Dan Patrick of Texas, Americans should be “willing to take a chance on your survival in exchange for keeping the America that all America loves.” Popular right-wing radio host Glenn Beck made this demand explicit, saying, “even if we all get sick, I would rather die than kill the country.”

So that’s where we are now. My generation is being asked to go back to work at a time when doing so is dangerous to all of our health, into an economy that even before the coronavirus provided us with 34% less wealth than we would have if the Great Recession had not occurred, in which we’re less likely than any previous generation to have adequate healthcare coverage, all because President Trump fears the effect a prolonged economic shutdown will have on his 2020 reelection.

We’re supposed to be willing to sacrifice our health and wellbeing on the altar of an economy that never worked for us to begin with.

Is it any wonder millennials are increasingly throwing up our hands and saying the entire system has failed us, asking why we should return to “normal life” when normal life has never provided us any hope for a sustainable future? Is it any wonder polls show young Americans increasingly preferring socialism over capitalism?

When the president wants to force us back to work before it’s safe, the fear can’t be entirely about the economic slowdown — not when public health officials and economists are in agreement that the economy is going into an inevitable recession anyway, but with more lives lost by giving up social distancing measures too soon. No, it seems to me something more nefarious is at work.

Maybe the fear is if we stay home from work, the government will have to support us during that time — and then we’ll start to demand the government support us at other times, too. Maybe when even Republicans are arguing health insurance companies should waive co-pays for coronavirus treatment, we will start to ask why we should be paying co-pays at other times. Maybe when even President Trump is saying workers affected by coronavirus should receive paid sick leave, we will start to ask why we don’t get guaranteed paid sick leave at other times, too — like most of the rest of the world.

Maybe when Americans who have to leave work to care for a sick family member are temporarily eligible for unemployment insurance, we’ll start to ask why the vast majority of us don’t have access to paid family leave the rest of the time.

That’s why we can’t stay away from work in the name of public health for too long. If we do, we might get dangerous ideas about how our economy could be restructured to prioritize our health and wellbeing the rest of the time, too. We might start to wonder why Americans go to work sick more than in almost any other developed nation. We might start to think human life ought to be prioritized above the laws of the economy.

At some point, we will come through this pandemic. But we won’t “return to normal.” An entire generation is going to be radicalized by the experience of how gravely our government has failed us during this time. We’re going to demand more government services, more healthcare, more paid sick leave. An entirely new social contract.

We won’t accept a return to normal. Not when normal is what led us here in the first place.

Joel Swanson is a contributing columnist for the Forward.

Coronavirus is going to radicalize millennials