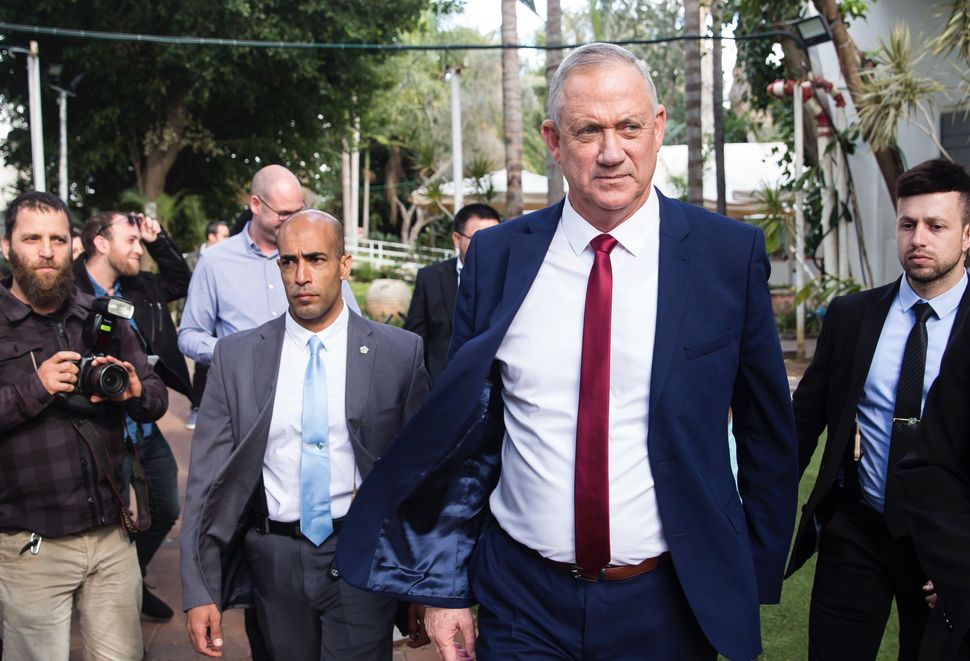 Benny Gantz, Blue and White Party leader leaves after making a statement to the press on March 1, 2020 in Ramat Gan, Israel. Israelis will head to the polls tomorrow for the third time in less than a year. (Photo by Amir Levy/Getty Images) Image by Getty Images

In an unexpected turn of events, Israeli Prime Minister Benjamin Netanyahu’s main challenger, Benny Gantz, has been elected Knesset speaker. He won this position by securing the votes of the very right-wing groups that have been relentlessly delegitimizing and questioning his leadership for the past 14 months, while his left-wing allies — all of whom endured defamation, harassment and incitement in their quest to create a Gantz-led government and overthrow Netanyahu — were the ones voting against him. 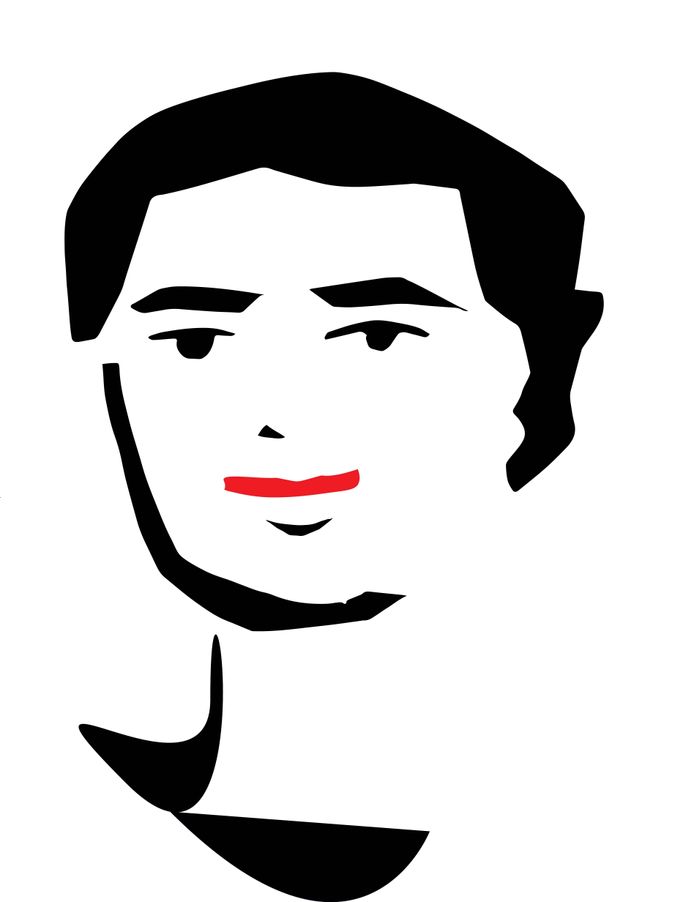 This is because in running for the role of speaker, Gantz has essentially capitulated to Netanyahu, abandoning his quest to replace him, for the foreseeable future anyway, as well as his promise to never sit in a government led by Netanyahu. Gantz’s last minute deal with Netanyahu includes temporarily assuming the role of Knesset speaker until a joint government is formed under Bibi’s premiership in which Gantz would become foreign minister. Then in September, according to the deal, Gantz will take over the government, assuming that an indicted and power-hungry Netanyahu — master of political maneuvers that he is — keeps his promise and steps down.

While Gantz claims that the coronavirus emergency justifies undertaking such desperate measures, the truth is, Gantz is betraying everyone who fought tooth and nail to end Netanyahu’s reign and his regular assaults on democracy — especially the Israeli Arab Parties, who made historic and controversial moves to ensure Gantz’s success.

The Joint List of Arab parties has always been accused of opposing and delegitimizing the existence of Israel. They are routinely decried as anti-Zionist, and have traditionally refrained from joining an Israeli government, given the routine subjugation of their fellow Palestinians in the beleaguered Gaza Strip and the occupied West Bank.

So it was total surprise when the Joint List decided to break all taboos this year. All four parties, including the hardline Balad, nominated a military general who was accused of war crimes against their fellow Palestinians for prime minister, a man who even bragged about obliterating life in the Gaza Strip and sending it back to the stone age.

The leaders of the Joint List took great personal risk, including death threats, to support Gantz’s premiership. They did so to advance equality and justice for their brothers and sisters, to fight crime in Israeli Arab communities and protect the viability of the two state solution, in the service of which they supported a Zionist government, condoning Israel’s Jewish and democratic character.

Their revolutionary act led to a historic increase in Arab turnout in the last election, reflecting how deeply Israeli Arabs wanted to integrate and be part of the state if treated as equals. And in return for supporting Gantz, the Joint List’s demands were incredibly reasonable: more money to fight violence in Arab neighborhoods and a commitment to maintain the status quo and avoid taking unilateral steps that undermine peace like the annexation of the West Bank.

These are most reasonable requests I have *ever* seen a party (never mind one with so many seats…) make in order to support an Israeli govt. On both JLM & WB, he’s asking for status quo to stay in place, rather than seeking it transformed into more just reality. Extraordinary https://t.co/dHYNZdlJVT

And now, having secured their support, Gantz immediately turned around and sold out to the hard right, which promises to destroy all chances for peace and integration, advancing de jure annexation of the West Bank and perpetually treating Arabs as second-class citizens.

With nothing to show for their historic compromise, the Joint List has been left to face its disappointed and angry constituents alone, and must somehow justify their actions. The leaders of the parties on the list are now forced to face all those who had hoped for change, who bet on them and accepted their leadership, who will now continue to be treated as second class citizens, whose communities will continue to be underdeveloped, marginalized, unrecognized and plagued with crime.

The message is clear: No matter what they do to play by the rules, no change will come their way.

Those who argue that Israel’s political establishment is a lost cause and all Israeli parties are essentially the same in their inherent anti-Palestinian racism have been proven right by Gantz’s sellout. Groups like the Sons of the Village and the Northern Branch of the Islamic Movement that always called for boycotting Israel’s elections and distrusting the system will move from the margins to the mainstream.

And any future possibility of Israeli Arab parties attempting to build bridges and partnerships with other Israeli political groups has been disincentivized and compromised by Gantz’s betrayal. Who would ever dare suggest negotiating in good faith with another Gantz-like politician, who will only exploit Israeli Arabs as pawns to gain more leverage in cynical and self-interested deals with the right?

No matter who will next lead Israel’s opposition to Netanyahu, Israeli Arabs seeking equality and peace will always be reminded of Gantz’s betrayal and shamed for putting their unrequited trust and support into his coalition.

Once again, Israel has missed a golden opportunity to become a country for all its citizens, and it is Palestinians who, as usual, pay the price.