In the face of coronavirus, our homes must become shuls and yeshivas 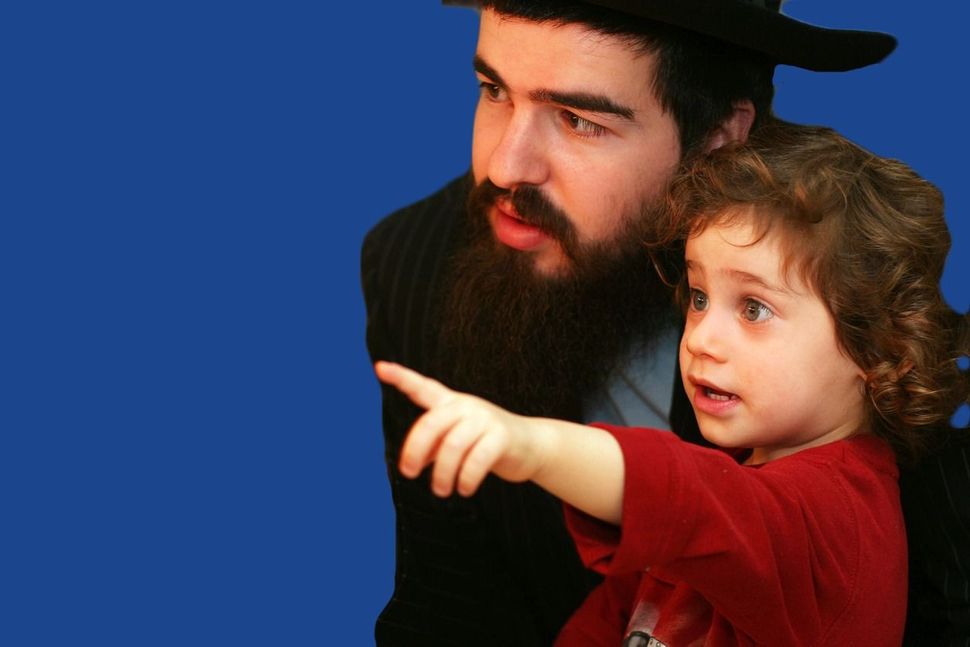 On Wednesday, March 18th, I stood in the street, and I cried.

No, I wasn’t at a funeral (back when we even were able to hold those). I’m not usually one to express my emotions that way anyway, even in that sort of setting. There was virtually nobody else around me when it happened, and I have to admit that the tears streaming down my face unnerved me.

Just twenty minutes earlier, I’d spoken with my rabbi on the phone. We had struggled valiantly to keep our shul open in a responsible way. But as the coronavirus cases in the United States began mounting, and as the guidelines for social distancing and gatherings kept changing and adjusting, my rabbi, along with the most senior rabbinic leaders of Lakewood, decided that we could not allow synagogues to remain open in any way.

And so I made a trip I never thought I’d make to my shul, to collect my things before the doors were locked. It was such a surreal moment for me; we had only just moved in to the new building we had completed, not even two weeks earlier. The building we had built, and all the dreams we had for it, the services, celebrations, the Torah study and more that we had planned for it, would now have to all be put on hold.

I loaded my belongings into the trunk of my car and turned to take another look at the building. And then the tears came, unexpectedly, streaming down my face like two socially distant rivers.

For haredi Jews, especially those in my town of Lakewood, New Jersey, shul is not just a place we go for a Shabbat or holiday service. It is one of the most central institutions of Jewish life. It is also more than just the place to go for thrice-a-day worship. It is a place where we engage in Torah study, especially with our children, imparting the beauty and wisdom of our tradition to them, thousands of years old, in the very same manner it was handed over to us.

And now, because of the coronavirus outbreak, we don’t have it anymore. All across the country, synagogues, schools, Yeshivas — they are virtually all closed. The annual Maos Chittim campaign, when my congregation collectively pools money together for those of us who need help for Pesach, had to be done over a conference call, instead of in the main sanctuary.

As I stood there on the street and cried, those were the thoughts going through my mind. As parents of children, how are we going to be able to survive without the institutions we’ve come to so heavily rely on as we navigate this new and scary reality?

The answer to the question, and the secret to our survival through all of the different sorts of challenges we’ve faced throughout history, lies in two conversations I had on that same day. One was with a friend of mine, who related an old Chassidic story, and the other was with one of the leaders of Lakewood’s Beth Medrash Govoha Yeshiva.

The story, which I told my kids that Friday night after singing and dancing my way through the prayers with my entire family, is about two great chasidic masters, Rabbi Zushe of Hanipol and Rabbi Elimelech of Lizhensk, who were brothers. Often, they would travel through Poland and Galicia anonymously, in “exile,” together. Once, when they were in a local inn, the innkeeper, not knowing who they were, suspected them of stealing from him, and had them thrown into the local prison until they could be brought before the local magistrate for judgment.

As they sat together in a holding cell with the dregs of society, Rabbi Elimelech burst into tears: It was time to pray, but because the cell had a bucket for the prisoners to defecate in, they could not pray; Halacha forbids prayer in the presence of human refuse. And Rabbi Elimelech simply could not cope with the concept of being unable to pray or study the Torah.

But his brother Rabbi Zushe sought to console him. “My brother,” he said, “the central-most reason for all of our prayer and study is because it is the will of G-d. And now, the will of G-d is apparently that we should not study or pray. Let us not allow that to stop us from fulfilling His will joyously!”

And so, the brothers began to dance. As the story goes, the guard, seeing them dance, asked one of the other prisoners why they were dancing. The prisoner, himself perplexed, responded that all he could tell was that it had something to do with the makeshift toilet, which was in the cell. Enraged and determined to put a stop to their dancing, the guard stormed into the cell and removed the bucket, finally allowing the brothers to pray.

In our home, this is the primary focus. We have a new normal, a normal we need to live with for the foreseeable future. We need to make the best of it. Sure, it is easier when the kids can go to school, when we can go to shul to study and pray, and when we can spend time — together — caring for others. But for now, we need to do everything on our own (and seemingly alone) because that’s what the moment calls for.

It’s not like we don’t have a purpose and focus. That was the reply of the Rosh Yeshiva when I voiced my unease at how we could manage without shuls. “Men darf meroimem zein di heyzer: We now need to elevate our homes.” They are now our Yeshivas and our shuls.

And that’s the new reality. The entire religious ecosystem is now self-contained in each individual home. Parents need to parent, family life needs to be healthy and how it is meant to be, and we can’t distract ourselves anymore from our shortcomings in these areas by leaning on externalities — especially on Shabbos.

That’s a challenge I am more than happy to embrace. And, despite missing my shul and Yeshiva deeply, having learned a little of this lesson, I am no longer crying.

In the face of coronavirus, our homes must become shuls and yeshivas