Infertility is a Jewish issue. It’s time the community recognized it. 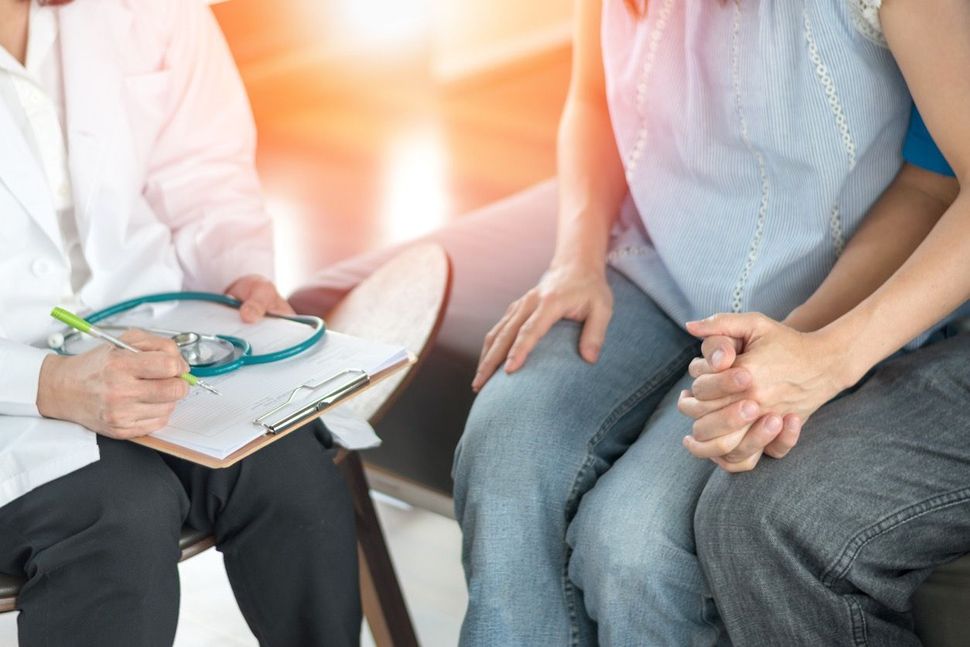 Continuity is not enough, not if Jewish people cannot have those babies who grow into mothers and fathers. Image by iStock

It feels like a weird time to be talking about infertility, especially here in New York City, the epicenter of the COVID-19 pandemic, with tens of thousands of people hospitalized and dying from the virus, not to mention the psychological effects the pandemic and self-isolation will have on our population here and around the world. 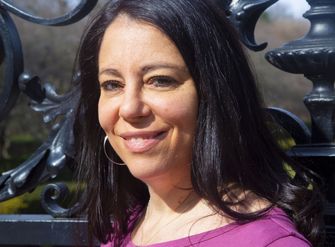 But this week is National Infertility Awareness Week, a week dedicated to helping the one in eight couples suffering from infertility — some seven million Americans. Infertility is the inability to achieve healthy pregnancy after one year of trying (or six months for women over 35), but also includes miscarriage, ectopic pregnancies and secondary infertility (when you have trouble conceiving after you already have children).

And even though Jewish schools are closed and Jewish camps might follow suit, and Jewish organizations are going to be in dire need of funding after the pandemic ends, I believe it’s still time to talk about infertility in the Jewish community.

As someone who went through fertility treatment from 2012 to 2015, seeing ten doctors, undergoing nine rounds of IVF in three countries (including Israel) and suffering four miscarriages until I had my daughter, I didn’t see that much involvement from the Jewish community in infertility. Yes, there were some grants and loans (less helpful, since who wants to pay back debt after a baby, or worse, no baby!) but it didn’t seem like a priority to our child-focused community.

And this despite the fact that we’ve always been heavily invested in continuity. We focus on how to make sure Jews stay engaged and connected, especially after milestones like B’nai Mitzvah, high school, and college graduation, when involvement may decline. Funding has been devoted to important causes such as Jewish education, intermarriage, sending young adults to Israel, and countering anti-Semitism on campuses.

But continuity is not enough, not if Jewish people cannot have those babies who grow from Jewish preschoolers, B’nai Mitzvah and college students into mothers and fathers.

Infertility affects couples who are educated, who tend to marry later, though not exclusively. Almost 40% of the IVF cycles in 2017 were done by women under 35, according to The Society for Reproductive Associated Medicine.

Surely, funding will be needed to help out those who suffered the physical, economic and psychological effects of COVID-19 pandemic and isolation. But if we are rethinking our funding priorities and our “ideas” priorities — what we will focus on not only financially, but politically, and emotionally, we should also be thinking about how the Jewish community will address infertility.

How can we make our synagogues, community centers and spaces welcoming not only to families, parents, grandparents and children but to those people — couples, singles, LGBTQ families — who want children and cannot have them?

I remember when I moved to Los Angeles in my early 30s to be the managing editor of the Jewish Journal of Greater Los Angeles. I went to a thriving synagogue in the Pico Robertson neighborhood and the sight of a hallway full of baby strollers was enough to deter me.

I wasn’t infertile then — I wasn’t married or trying to conceive — but what if I were? I have been to enough Jewish brises, kiddushes, baby naming parties, weddings, and other lifecycle events to know how hard it is to be part of a community that doesn’t always take notice of those without the traditional perfect family — singles, divorcee’s, widows and the childless.

Now, thankfully things are changing. Hadassah has just started a new initiative, “reConceiving Infertility,” to raise awareness and fight stigmas around infertility as well as drive policy change. The UJA is offering a grant to Jewish media to raise awareness about infertility. Many organizations are helping different populations in our community. This is a great start.

The world is facing a great challenge right now. The Jewish community — which thrives on connection and togetherness — will surely have to rebuild its many institutions. Let us also remember the men and women need help in building Jewish families — the cornerstone of our communities.

Amy Klein is the author of The Trying Game: Get Through Fertility Treatment and Get Pregnant Without Losing Your Mind (Penguin/Random House 2020). She is the ambassador for reConceiving Infertility, Hadassah’s new initiative to raise awareness and fight stigmas around infertility as well as drive policy change.

Infertility is a Jewish issue. It’s time the community recognized it.