Letter | The Palestinian people are victims of their own leaders 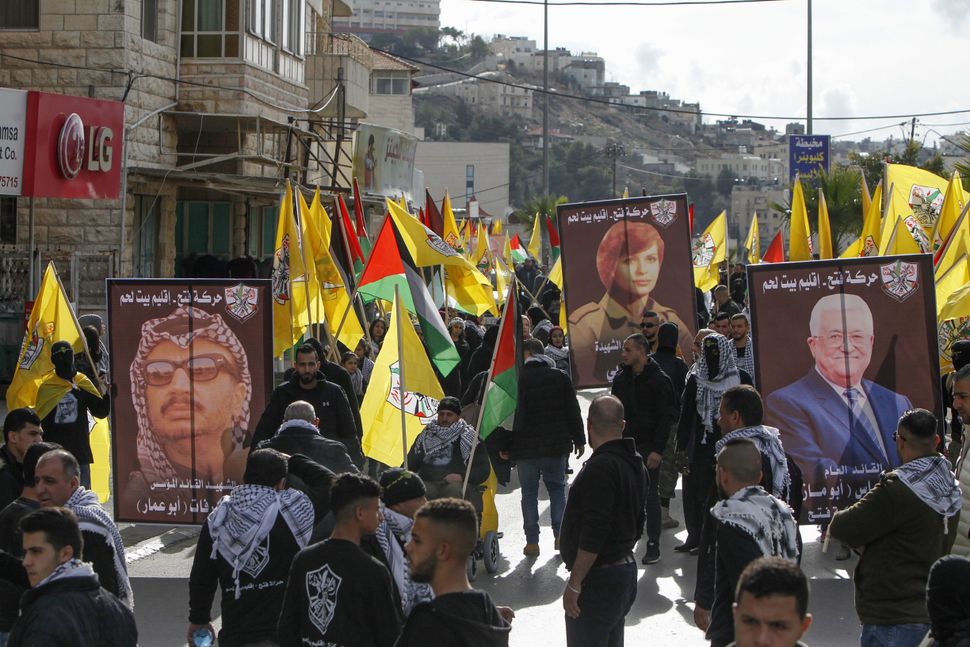 I read Kefah Abukhdeir’s recent article “Fauda is our reality. We tried to tell you – but you called us anti-Semites.”

Actually, I consider Ms. Abukhdeir and her family victims of the Palestinian leaders and the leaders of the broader Arab world. Had the Arab leaders not gone to war in the 1940s, the Arabs of Palestine could have gotten their first chance at self-rule seventy years ago.

Had Palestinian leaders began working on building their economy and holding Final Status talks after the Oslo Accords were signed, the first-ever-to-exist Arab State of Palestine could have been born in the 1990s.

Had Yasser Arafat or Mahmoud Abbas negotiated in 2000/2001 or 2008, there might now be a Palestinian state sharing governance with Israel in parts of Jerusalem.

Had Palestinians in Gaza not voted for Hamas, and had Hamas not used the Israeli withdrawal to create a base for attacking Israeli population centers, Israelis might not be so worried about the possibility of a Palestinian state being established in Judaea and Samaria.

The way to stop Israeli patrols’ needing to investigate possible terrorist actions in the disputed territories is for the Palestinian leadership to stop calling for violent resistance to the “Occupation” and to stop diverting humanitarian aid to efforts to destroy the nation-state of the Jewish people. There would be no need for patrols if the Palestinian leaders were working on building a state willing to co-exist, peacefully, with Israel.

Letter | The Palestinian people are victims of their own leaders