Letter | We must attend shul whether or not women are present 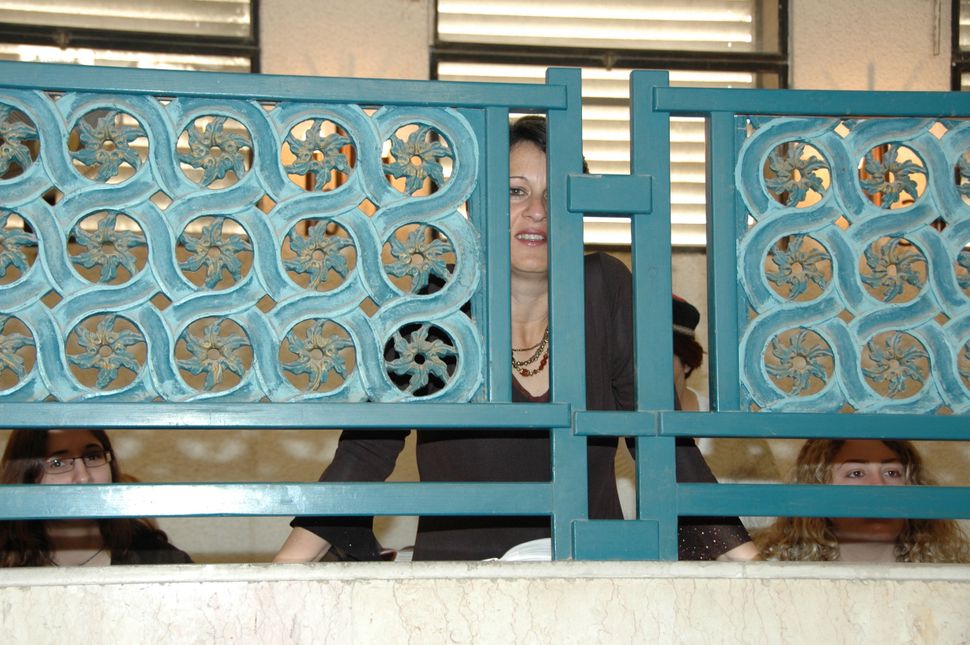 Bar Mitzvah, the ceremony which marks manhood for a Jewish boy, 13 years old, taking place at the Shay Agnon Synagogue, the boy’s mother is watching the ceremony from behind the partition as she is in the women’s section in this Orthodox synagogue, Jerusalem, Israel, January 25, 2007. (Photo by Dan Porges/Getty Images) Image by Getty Images 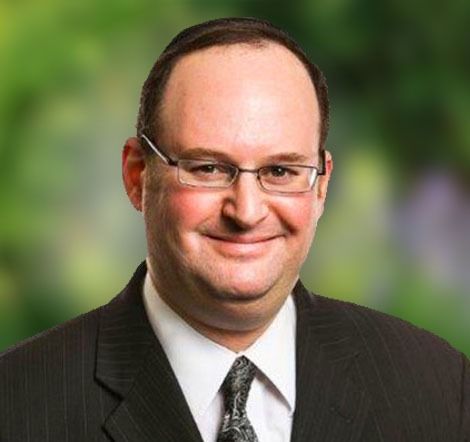 As an Orthodox rabbi and someone who takes the role of women in prayer extremely seriously, I was dismayed by Rabbi Dov Linzer’s recent article To my fellow Orthodox Jews: Don’t open shuls until you can open them to women, in which Rabbi Linzer contends that Orthodox shuls in New York State should not reopen until the government raises the attendance limits above the present number of ten, so that a minyan of men along with a gathering of women can together participate in services.

Rabbi Linzer postulates that Modern Orthodox Jews’ search for the “proper balance between tradition and modern values” places the halachic definition of a minyan — i.e. ten men — at odds with contemporary egalitarian values. Rabbi Linzer argues that the phenomenon of women in rabbinic roles in liberal Modern Orthodox synagogues has been an outgrowth of this inner conflict in Modern Orthodoxy.

But for Orthodox Jews, prayer needs to occur at certain times, in a certain order, with a certain text and with certain participants. It is not up to us to make changes to suit our preferences. Take, for example, the Priestly Blessing, recited (in the Diaspora) during the prayer service on Jewish holidays, and bestowed by male Kohanim, whose halachic “Kohen” lineage has not been compromised. I would love to ascend the bimah and participate in this blessing, but alas I do not qualify.

It’s a good analogy for minyan attendance, which is mandatory for males above bar mitzvah age. Halacha does provide exceptions, such as impossibility due to distance, or health reasons. But the absence of a female presence is not one of these exceptions.

Although our Orthodox shuls are very welcoming to women’s attendance, such attendance is halachically optional, and it is eminently clear in all halachic literature that a minyan may not be canceled due to the inability of women to be present.

These are legal, halachic issues; social considerations, as noble as they are, do not play a role, just as the rule against non-Kohanim does not permit me to bestow the Priestly Blessing from the bimah, as beautiful, meaningful and inspirational as I feel it would be for me to do so. My egalitarian drives play no role when it comes to this — or all other halachic practice.

As Rabbi Joseph B. Soloveitchik explained, we are bidden by halacha to surrender our personal values and comportment in deference to the Torah, the Word of God. Shul attendance is not a self-serving or a populist experience, but is service of the Divine – Avodah, on terms other than our own. This is a paramount and defining feature of Orthodox tradition.

Rabbi Avrohom Gordimer is chairman of the Rabbinic Circle at the Coalition for Jewish Values, and he is a frequent contributor to a host of Jewish publications. He is also a member of the Rabbinical Council of America and the New York Bar. By day, he works as an account executive at a large Jewish organization based in Manhattan.

Letter | We must attend shul whether or not women are present