To my fellow Orthodox Jews: Don’t open shuls until you can open them to women 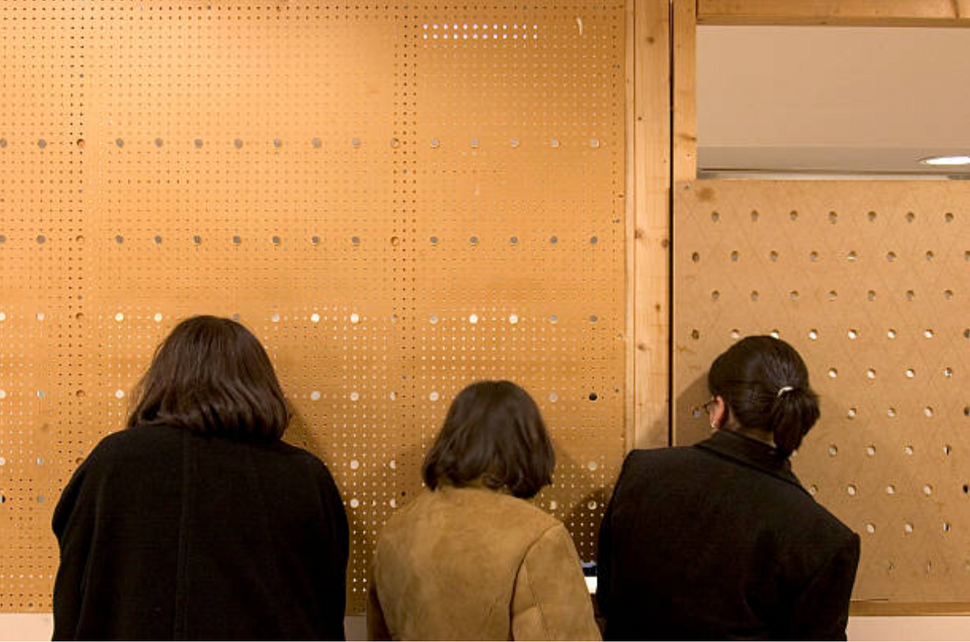 Orthodox women in London sit behind a mechitza in synagogue. Image by Getty Images

After two months of heavy restrictions on New Yorkers’ comings and goings, New York Governor Andrew Cuomo announced that religious gatherings of up to ten people will now be permitted. My ears, like those of many religious Jews, perked up at the number ten.

For Orthodox Jews, the coronavirus pandemic with its social distancing restrictions has forced us to grapple with issues of tradition and modernity in new and unexpected ways. Of particular focus in the news has been the Haredi world, whose leadership has had to strike a delicate balance between their community’s skepticism of the outside world and emphasis on Torah with the Torah’s own mandate to protect and save lives.

After an initially rocky start when COVID-19 first broke out, Haredi Jews now comprise fully half of plasma donors. And in a surprising turn of events from the time of COVID-19’s start, Haredi leaders are now urging synagogues to remain closed, even as Cuomo sanctions small religious gatherings.

But Cuomo’s ruling to allow gatherings of up to ten poses a new question: Which ten?

For those Haredi and right-wing Orthodox communities that will allow minyanim in the wake of Cuomo’s new rule, no conflict will exist for them regarding who those ten people will be: They will be all men.

In Reform and Conservative minyanim, it will be treated as equally obvious that these ten will consist of human beings, regardless of gender.

But for the Modern Orthodox world uniquely — the world I inhabit — Cuomo’s specification of ten has put pressure on a deep conflict in our communal life. On the question of gender, the Modern Orthodox community feels the opposing pulls of modern values and tradition. What does it mean that women, who are seen as equal in all other areas of life, are not given equal status in the making of a prayer quorum? And it is in the context of this tension, this asymmetry, that Cuomo’s specification of 10 feels particularly stinging.

There are, of course, historical reasons for this asymmetry. Women traditionally took on primarily domestic roles, while men served as the heads of household and public members of society. This historical background, however, does not resolve the emotional and religious conflict that this creates for Modern Orthodox Jews.

Most of the time, we have succeeded in making this asymmetry invisible. Prayer spaces include and welcome all, both men and women. Recently, the phenomenon of women in rabbinic roles in liberal Modern Orthodox synagogues has grown. But now the issue is being forced to the surface.

What will synagogues do? Open up for services of exactly ten — ten men — and exclude women? Or not open until larger gatherings are permitted?

From a halachic point of view, communal prayer is not an individual obligation but the community’s. We must as a group ensure, when possible, that communal prayer takes place. Now is the challenge for how different communities will respond, and in so doing, express their priorities and their values.

What will they find as the proper balance between tradition and modern values? Is it so important to rush opening up prayer services if it sends the message that women are not an integral part of the prayer community?

I believe that if we can push off opening shuls for the sake of safety, we can also push it off for the sake of preserving and promoting the different, albeit sometimes conflicting, values that define who we are as a modern religious community. We owe it to the female members of our community to keep our minyanim inactive until women can fully participate in minyanim.

To my fellow Orthodox Jews: Don’t open shuls until you can open them to women