Why will this time be different than all other times? 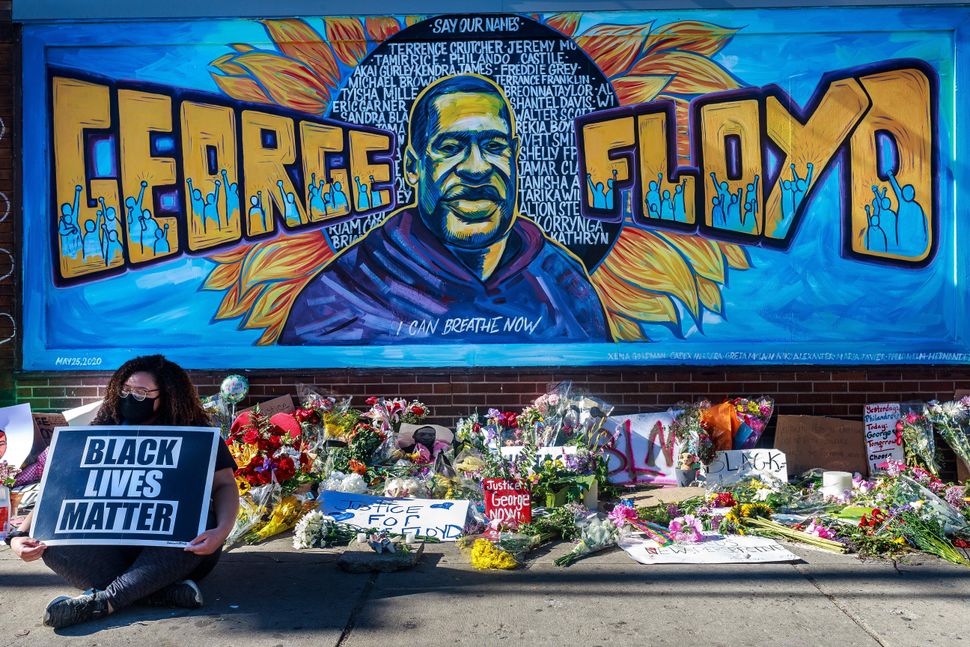 I will always remember the day my parents gave my brother “the talk.” Not the one about the birds and the bees. No, the one about how he, as a young black man, would be seen in a society marred by racism. It was the 90s and he was a pre-teen, excited to wear his new Timberland boots and coat with a giant Nike swoosh across the back as he walked to school alone. I still feel their anxiety – that their son might be viewed as a threat, and could be endangered as a result.

This was not the first time that racism came up in our family conversations. There was the time that we were at a show – I believe it was the Ice Capades – as a family, and a woman looked at my brother, at this point maybe five or six years old, and moved her purse. 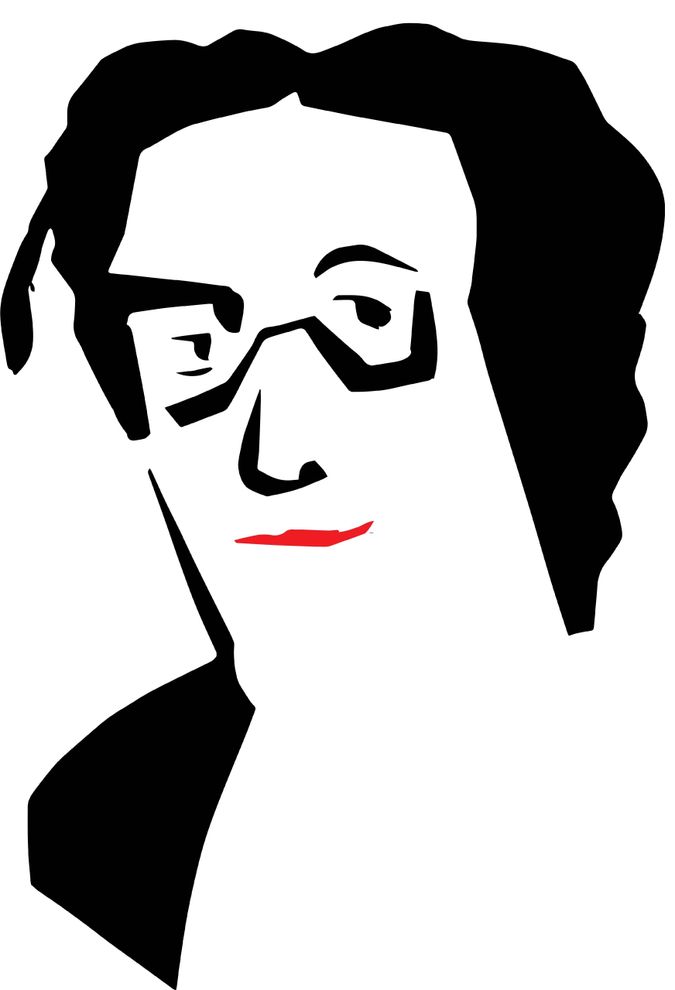 It was there in the stories that we were told – about the time my father was holding me as a toddler outside a store while my mother shopped. I was crying for my mother, as toddlers do, and a woman walked up to us and spoke directly to me, with my pale skin and strawberry blonde ringlets and asked me if I was okay.

It was there the time my mother told me, the older sibling, what to do if my brother got followed around the convenience store we frequented on walks home from school.

As a young child, I already knew that the world would see me and my brother differently because he was visibly black and I was not.

Every black family in America has had these conversations for generations. Conversations very different than those happening at the tables of even the most socially conscious, politically engaged, antiracist white families – white Jewish families included.

I have heard my father and his brothers tell stories of nighttime traffic stops and even wrongful arrests. I have heard these stories told in tones of pain and the related tone of laughing to keep the pain at bay.

I have heard the anger in my 50-year-old father’s voice minutes after he was approached by two police officers, one on either side, as he strolled along the river in my college town while my mother and I were in a nearby shop.

I think of the Rodney King riots that spilled over into Toronto a mere 10 minute walk from where my family lived at the time. Toronto itself was a city incensed over a number of police shootings of black people, including a mere two days before the King verdict when a black man was shot and killed by an undercover police officer.

Rodney King’s beating, like those of so many other unarmed black men assaulted and killed since, was caught on video. The officers – acquitted.

And for many of us, we are left feeling, what will make this time different?

As Martin Luther King Jr., whose own approach was one of non-violence, reminded us in a speech at Stanford University in 1967 aptly called “The Other America,”

As we face another summer of riots, I only hope that you will finally hear what the people in the streets are telling you.

Tema Smith is a contributing columnist for the Forward and the Director of Professional Development at 18Doors.

Why will this time be different than all other times?