The media is splintering. That’s a good thing. 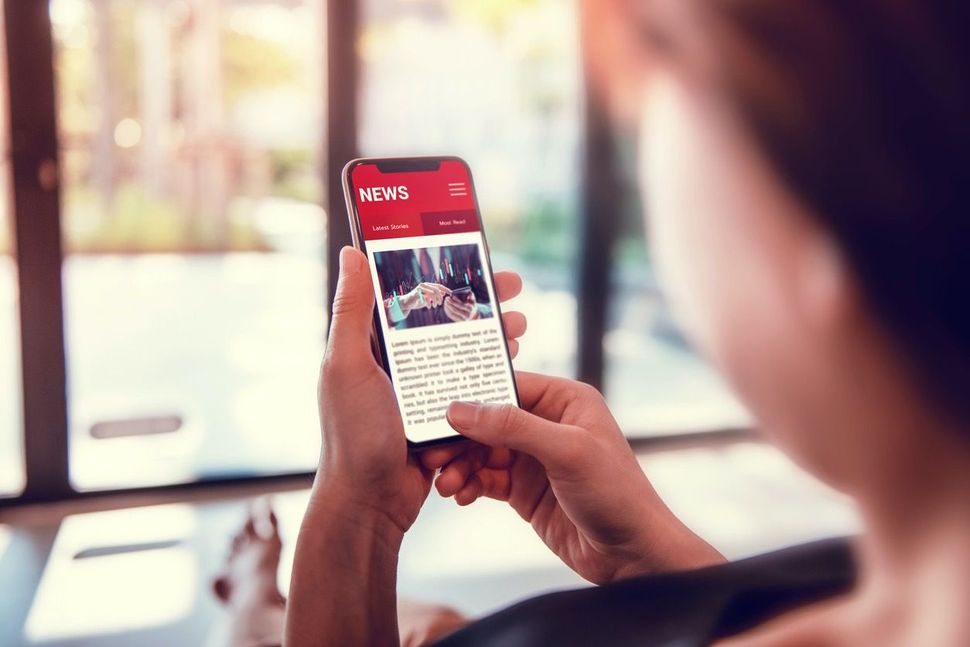 Woman reading news or articles in a mobile phone screen application at home. Image by iStock

There is a revolution in the air, but it’s not the one you’ve heard of happening on the streets. Like many changes in the intellectual weather, it is both in plain sight and not yet fully visible. The revolution is a series of events that have become a pattern: Yascha Mounk founding a new “community” called Persuasion, a group of writers led by Thomas Chatterton Williams banding together to stand for open debate in a letter in Harper’s, Bari Weiss leaving the New York Times (full disclosure: Weiss and I have been friends for several years), and Andrew Sullivan departing New York Magazine. 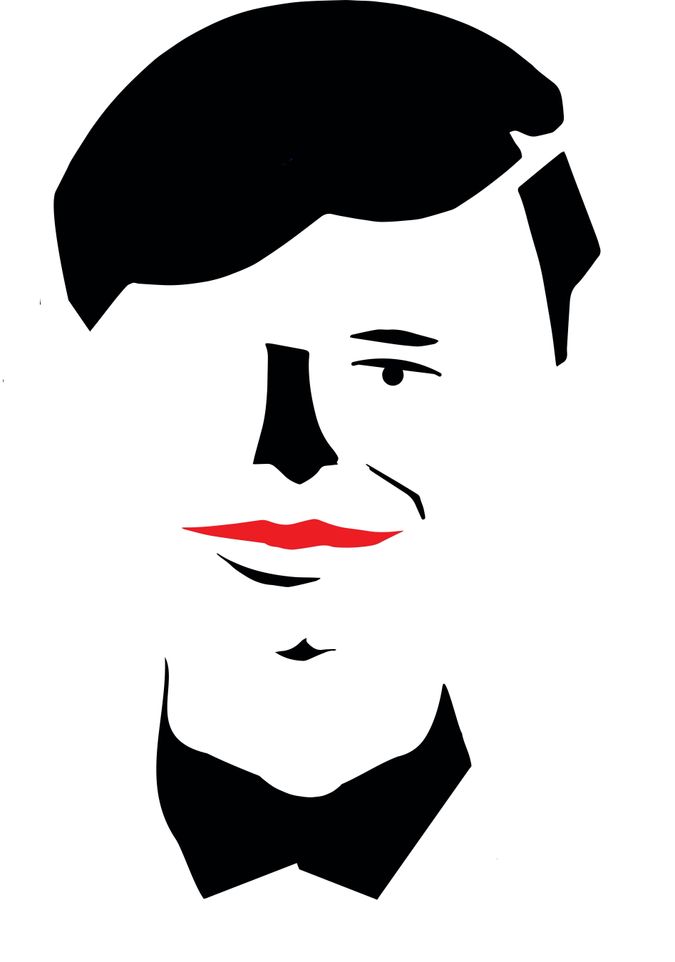 These are all signs of thought in foment, and a movement in the early stages of coalescing that suggests a needed rejuvenation of American intellectual culture. The legacy players still have power and influence, but the energy is with the exodus, not with the pious and predictable. So much of the culture has gone crazy. It is time to build a new one.

If you’re a gambling type, I’d urge you to bet on the new media. History favors the heterodox.

Both the Times and New York Magazine are superb publications in many ways, but it is undeniable that their interiors have become rigid with enforced orthodoxy. The publication of the Tom Cotton editorial and subsequent resignation of James Bennet was the end of one era and the beginning of a new one. Rome was still Rome after it fell, but it was never quite the same (it’s still nice to visit and take pictures).

Weiss’s resignation letter revealed a culture plagued by groupthink and rough treatment for those like her who couldn’t bring themselves to unthinkingly toe the party line. When the only debate is between whether to tear down the statues or abolish the police first, or whether America is hopelessly stained by race or caste, what kind of conversation are we really having? Who are we talking with, and who are we listening to? How are we learning?

The values of fresh voices and the imperative of dissent are the fuel of an American public sphere that has the ability to renew itself and stay fresh. The New York Times Opinion page, the lodestar of opinion journalism, needs to be better.

Andrew Sullivan’s story at New York Magazine is similar to Weiss’s at The Times. He describes an environment where “a critical mass of staff and management at New York Magazine and Vox media didn’t want to associate with me,” and cheerfully departs to build “a truly free intellectual space where anything, yes anything, can be debated without personal abuse or questioning of motives.” Sullivan has always been an iconoclast, a Catholic, gay conservative thinker who was the great champion of gay marriage, an Iraq War supporter turned keeper of the Obama flame. An itinerant career as a blogger and writer brought him to New York Magazine, until last week. He plans to begin a newsletter and podcast.

Neither Weiss nor Sullivan were fired, at least not explicitly. What is even more damning is that they left because they discovered that their professional homes were too cramped, the intellectual air gone stale.

Both Weiss’s call for a truth of “collective discovery” and Sullivan’s hope to find “readers who are fine with being pissed off” echo Mounk’s worry over “the erosion of values like free speech and due process within mainstream institutions.” While journalists’ earlier speculation that Weiss and Sullivan would join forces has proven to be incorrect, something much more interesting is happening instead: a new eco-system of thought is being formed. These pioneers will create space and support for a whole new range of voices and novel ways of being right and wrong.

Early returns prove that there is an audience for curiosity, pluralism, and tolerance for difference. Persuasion racked up 20,000 subscribers in its first week, and Sullivan’s new platform hit 50,000 within its first day.

In less than a week, 20,000 people have signed up to Persuasion.

Behind these numbers are minds hungry for refreshingly promiscuous cultural thought.

The Weekly Dish update: we just reached 50,000 subscribers on the email list. That’s pretty overwhelming, to be honest. Come join us! https://t.co/qnbXnllCWU

Minorities have the most to fear from hardening dogmas like the ones Sullivan and Weiss describe taking root around race and gender. As Jonathan Chait points out, both racism and the new articulation of “anti-racism” share an essentializing and intolerant approach.

Jews should be especially supportive of this movement for intellectual freedom because dissent is lifeblood to a community that has always disagreed with others and often with themselves. There is no liberal democracy without the Jews, and Jews are in danger whenever and wherever liberal democracy recedes.

Reasons for hope and excitement are on the horizon, however. The journalist and author Midge Decter once remarked that forming a “committee” was misguided: to do great things, you needed a “gang.” The events of the past week have suggested that the gang is getting together. They still need a name, and institutions will have to be built from the ground up. New readers and writers will have to be recruited. But things have begun. It’s about time, and just in time.

The media is splintering. That’s a good thing.