Editorial | I don’t recognize the NYT that Bari Weiss quit 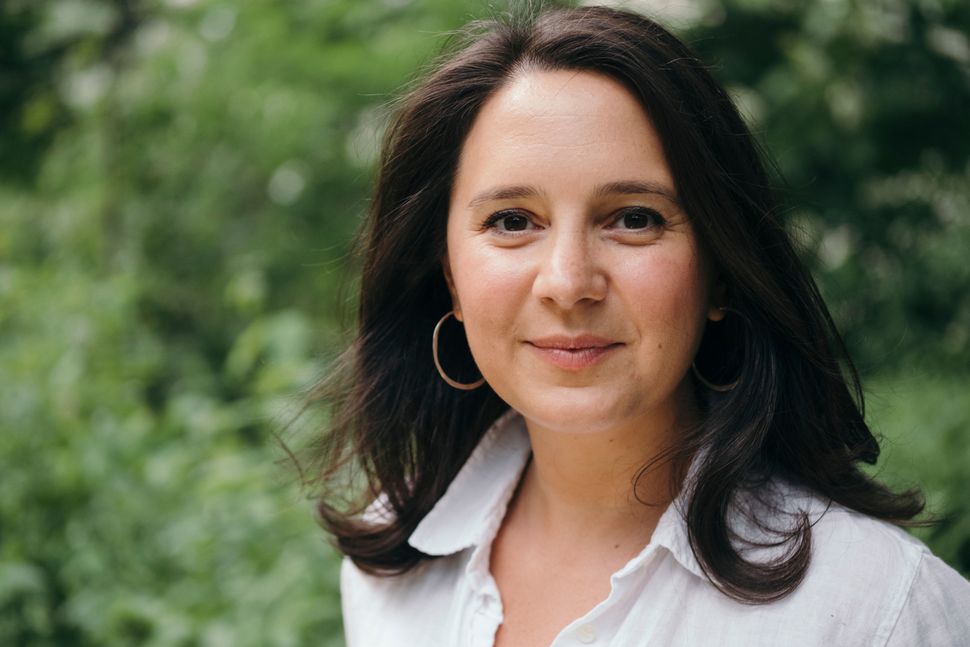 I do not recognize the New York Times that Bari Weiss describes in her resignation letter, and it terrifies me.

This is not to say I do not believe Bari’s description of her experience, nor that I did not see some of what she laments in her letter before I left The Times last year after more than two decades as a journalist there.

Rather, it is to say that her experience took place in an Opinion section undergoing a transformation during an intensely polarized period in our history — not in the newsroom where I spent my career. And still, I am terrified at the rapidity and range of the changes inside this institution I have so deeply loved and admired for so long.

“The paper of record is, more and more, the record of those living in a distant galaxy, one whose concerns are profoundly removed from the lives of most people,” Bari said in the letter. “I’ve always comforted myself with the notion that the best ideas win out,” she added. “But ideas cannot win on their own. They need a voice. They need a hearing. Above all, they must be backed by people willing to live by them.”

When James Bennet was forced to resign as Opinion editor last month after a contretemps over the publication of Sen. Tom Cotton’s essay calling for military troops to quell violent protests, I was worried. I found the argument that publishing the OpEd endangered anyone’s life to be specious, though it was repeated by many of my former colleagues on Twitter; I thought that organized, open revolt violated every code of collegiality; and I worried that the paper was cowering from its historic role as the host of raucous but respectful debate.

My friends inside told me that the publisher, A.G. Sulzberger, had simply concluded that Bennet would not be able to lead his staff after this very public uprising, and I accepted that. I served on the masthead and know those roles are a privilege, and that life at that level isn’t always fair. I was sad for Bennet, a role model of mine, but what I cared about most was that Sulzberger would continue to be the voice for diversity of opinion.

Bari’s resignation is, in ways, more worrying. Her feeling pushed to relinquish the most powerful and most stable platform in journalism, is a serious indictment of the devolution of debate at The Times — and, indeed, across our industry, our politics, our culture.

I don’t know Bari particularly well, but I know she embodies much of what always spelled New York Times success. She is a fast and sharp thinker, a terrific writer and speaker, a brave iconoclast. Her piece about the Tree of Life massacre, “When a Terrorist Comes to Your Hometown,” was probably the best thing written about that tragic event, anywhere.

The only time Bari and I really worked together was in a program I was running called the Australia Residency. We had invited journalists across the organization to propose special projects, and Bari’s application was wide-ranging: I should have known something was seriously wrong with how the place regarded her when an editor in sports questioned the idea of having such a controversial opinionist write a journal on learning to surf.

It only got worse.

Bari writes in her resignation about her work and her character being assaulted openly on Slack channels, ax emojis posted next to her name. Even before I left last summer, these channels had become cesspools, a major distraction from the core journalism, and a threat to the clarity of the values and principles that undergird The Times.

And still, as I lament the loss of an Opinion section capacious enough for Bari, I know the newsroom is still a daily miracle of independent, original reporting unmatched by the competition.

When Bari writes that stories are “told in a way to satisfy the narrowest of audiences rather than to allow a curious public to read about the world and then draw their own conclusions,” and when she says that “intellectual curiosity — let alone risk-taking — is now a liability at The Times,” it’s important to remember that her experience was in Opinion, not news.

The foreign correspondents I worked with who risk their lives to bring us truth about the Uighurs and Rohingya, Hong Kong protesters and Russian oligarchs, are guided by pure intellectual curiosity and devoted to serving that curious public. When I was bureau chief in Jerusalem, I fielded so much criticism by advocates on both sides of the Israeli-Palestinian conflict, but I knew that I was there not to feed their well-crafted narratives, but to inform readers in Nebraska and Nepal who did not have a particular stake in the game. In other words, I was working for people who did not already know what they thought, who wanted to understand their own instincts with more nuance.

Before you unsubscribe from The Times in anger over Bari’s resignation, please, open the app. Read the stirring piece a young Metro reporter named Edgar Sandoval just published about returning to his family home in the Rio Grande Valley as Covid-19 was ravaging the place, and his own family. Read Dan Barry’s remarkable elegy to the last reporter working for a local paper in a Pennsylvania town. Listen to The Daily episode in which Rob Gebeloff describes the absolutely heroic data journalism that is holding the government accountable for its handling of the coronavirus — and helping us all understand the pointedly discriminate ways it is ravaging our communities.

And while you’re there, check out the piece Bari wrote in 2018 with a woman named Eve Peyser.

This article was not about Israel or anti-Semitism, it was not about Trump or politics. It was about the terribly toxic Twitter relationship the two had, and how they met in real life, and found common ground — as Jewish women writers of about the same age, as lovers of swimming and sourdough, as intellectually curious people trying to better understand how those who disagree with them think.

We need more of that, not less — in The New York Times and everywhere else.

Jodi Rudoren is the Editor-in-Chief of The Forward, and spent more than 20 years as a journalist at The New York Times.

Editorial | I don’t recognize the NYT that Bari Weiss quit