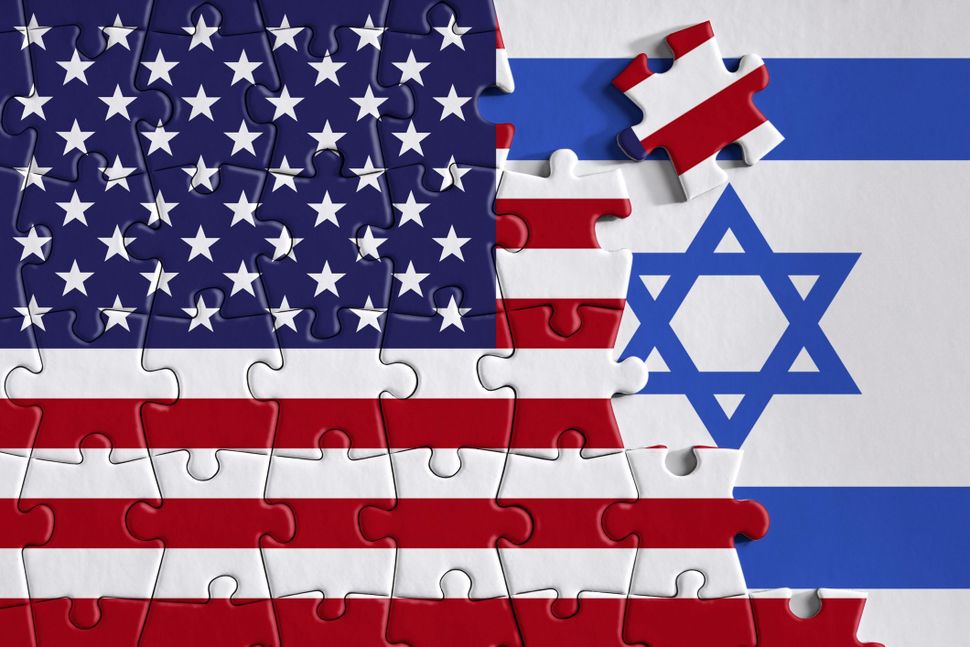 Among all the things Jewish students have missed out on in the age of COVID-19 is the Birthright trip. Since last spring, tens of thousands of young Jews haven’t been able to have that transformational moment, that “Aha” experience, that intense feeling of connectedness, that many didn’t even know they were missing.

Not everyone speaks this rhapsodically about Birthright. Indeed, in this overly-politicized moment, many people on the political left as well as the political right misunderstand the program. Too many friends on the Right look at Birthright and the broader Israel Experience infrastructure instrumentally. They consider it one vast recruiting mechanism for the pro-Israel, anti-antisemitic shock troops universities need. And left-wingers often view the trip through the lens of the anti-Zionists, who only see Israel as a political problem.

Both are wrong. Birthright is the ultimate symbol of something that we don’t talk about and yet that the Jewish people absolutely needs to survive. It’s called Identity Zionism.

“Identity Zionism” is the belief that Israel and Jewish peoplehood are platforms for finding meaning, for learning, for grassroots community building. It’s the belief that Zionism is not just a political movement but one that strengthens and enriches Jewish identity, peoplehood, community, and life wherever Jews live.

What this means is that threats to Zionism are threats to all of us, at a very deep level, and especially to young students who face these threats disproportionately. How I wish the vigors of the movement to boycott Israel, antisemitism, and anti-Zionism on college campus were figments of some overheated imagination, as many are too quick to claim.

Of course, some hysterics exaggerate the threat, treating every campus as toxic. And yet, too many downplay the obsessive focus of some progressives targeting one country disproportionally, treating it as the Jew among nations. These (politicized) dismissals provide cover for a growing number of scary — and scarring — incidents.

We need zero-tolerance for antisemitism, especially at universities, which should be centers of open inquiry and acceptance. The Forward’s pages are filled with too many heartbreaking examples of Jewish students, professors, and administrators harassed and hounded. Pooh-poohing this scourge is delusional, and insensitive to the genuine hurt many fellow Jews and Zionists have endured.

Dismissing every dollar invested in Zionist education and Israel experiences as lost to “us” here in America, and merely “pro-Israel advocacy” misses the magic of learning Zionism and doing Israel. It ignores the boosts Birthright, MASA, StandWithUs, AIPAC, the Zionist movements, provide to Diaspora Jewish identity-building.

Consider Birthright: Its great contribution to Jewish history has been helping to raise new generations of inspired, committed, and increasingly literate Jews. Inspiring more Israel advocates — whose efforts are also needed — is a lovely, unanticipated, side-effect.

Birthright was launched thanks to identity-building megadonors like Charles Bronfman, Michael Steinhardt, Lynn Schusterman, and the combined people-power of Hadassah. They, along with Jewish thought-leaders like Yitz Greenberg, Barry Chazan, Jeffrey Solomon, Janet Aviad, Yossi Beilin and Natan Sharansky reoriented American Jewry — and the pro-Israel project — from only fundraising and defending the state to also investing in the next generation of Jews, fostering identity-building through Israel experiences.

Stacks of testimonials, eyewitness accounts, and surveys prove that Jew-hatred is growing on campus, as is Identity Zionism, spearheaded by Birthright’s 750,000 alumni. 85% of them consider Birthright a life-changing experience. Of those who have become parents, 84% are raising their kids Jewish.

Such numbers put Birthright in the running as the greatest Jewish educational intervention since the Talmud.

So our choice as a community is not either education or Israel, as some would have it. These are inextricably linked.

No matter how heated attacks on Israel get, I always advise students that Shabbat dinners are more important than pro-Israel rallies, for good Zionist reasons. My Zionist Salons address the deep issues of Jewish living and meaning, as a way in to the perennial human issues of living and meaning. We Identity Zionists also reject the simplistic “either-or-ness” of old-fashioned Zionists who negated the Diaspora.

Enough with the either-or oversimplifications, these false choices of being progressive or fighting left-wing antisemitism, of being liberal or Zionist, of supporting Jewish education or Israel trips.

I, too, support massive campaigns to make Jewish day schools and summer camps much cheaper, even free. A few years ago in Montreal, we launched the Gen-J initiative of identity-building activities, including bankrolling tuition subsidies for middle-class parents. And we still supported Birthright, Israeli universities, and Zionist education wholeheartedly.

The North American Jewish community can afford both, and can afford to see that each one reinforces the other.

Jewish thought has always been more inclined to grapple with complexities, juggle with contradictions, progress through paradox, than settle with simplicities. Identity Zionism, pivoting around Israel experiences to launch Jewish journeys all over the world, continues that multi-dimensional yet resilient tradition.

Gil Troy is the author of the The Zionist Ideas, an update and expansion of Arthur Hertzberg’s classic anthology The Zionist Idea, published by the Jewish Publication Society and a 2019 National Jewish Book Award Finalist.