‘Let’s roll!’: The daughter of the Jewish hero of Flight 93 was in “Fiddler on the Roof” 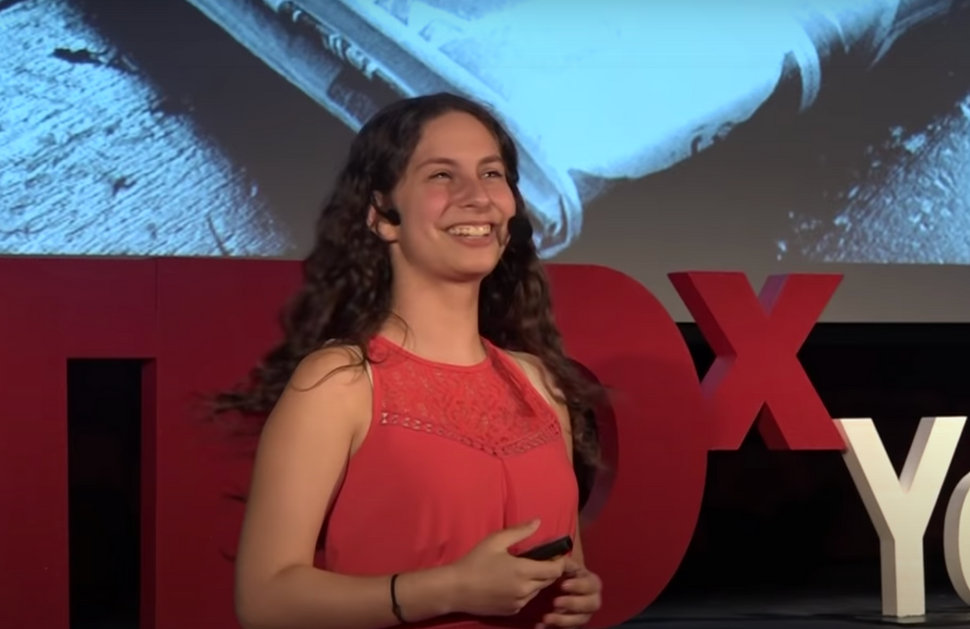 This article is adapted from our weekly Shabbat newsletter, which is delivered on Friday afternoons. To get Forward newsletters delivered to your inbox, click here.

Because I spent that awful Tuesday at Chelsea Piers, watching doctors from around the country who were in New York for a conference set up an amazing makeshift trauma center, using TV production equipment, for a rush that never came. There were precious few serious injuries when the towers fell; there was mostly death.

But on the day after, I was one of two New York Times reporters assigned to reconstruct Flight 93: who was on it and why were they heading from New York to San Francisco that morning, what were their backstories, who they left behind.

We had no idea that Wednesday morning of the heroic story we would find, of the passengers who took a vote and vowed to die fighting back, who in fact spared many more lives by forcing the plane down in a Pennsylvania field rather than having it head toward its Washington target.

One of the people I interviewed that day was Lyzbeth Glick, who was 31 at the time and told me that her high-school sweetheart-turned-husband, Jeremy, had called her from the plane and said the group even joked about taking on the hijackers with butter knives from the airplane breakfast.

“He was a man who would not let things happen,” she said then of Jeremy, who was also 31, worked for an internet company and loved water sports.

“He sounded sad and scared, but calm at the same time,” added Ms. Glick, who also managed to create a conference call with the police in which Jeremy relayed second-by-second details of what the hijackers were doing. “He said, ‘I love you, stay on the line, but I couldn’t. I gave the phone to my dad. I don’t want to know what happened.”

I don’t know whether I connected most with Jeremy’s story because he was Jewish or because he had a 12-week-old daughter — I was headed to Chicago the next week for Rosh Hashanah to help my sister, who had just had a baby girl.

That Saturday, I went to Glenwood Lake, N.J., to cover Jeremy’s memorial service, where his friends festooned his boat with red, white and blue balloons, tossed back Budweisers and talked about how just two weeks before, for “costume day,” Jeremy had dressed as the Green Lantern from DC Comics. “He’s always been a superhero to me,” his friend Greg Fitzgerald said.

Lyz and Jeremy’s baby girl, Emerson — known as Emmy — is now 19 (and 12 weeks) and in college. At 17, she was cast as Bielke in the national touring company of the Broadway production of “Fiddler on the Roof,” doing 312 shows in 30 cities over 11 months.

At 15, she gave a TedX talk titled “Dealing with Tragedy.”

She spoke with great courage and poise about growing up without a father. About researching him as her classmates researched celebrities or historical figures for a fourth grade project on “My Hero.” About loving skiing and chocolate milkshakes like the dad she never got to know. About “Jeremy’s Heroes,” the organization her aunt started to bring sports to inner-city schools.

About how their last name comes from the Yiddish word for “luck” (glik): “My family believes that it was fate” that Jeremy switched plans at the last minute to board Flight 93, she said. “Even though his life was lost, he helped to save so many more.”

She shared how her relatives gather on Sept. 11 at the place where Jeremy is buried, play tag and go fishing, and then, “instead of just crying,” head to a favorite restaurant and order chocolate milkshakes. “We look back on his whole life, not just his final moments, because that’s not what made him a person,” she explained.

We start with a surprising OpEd about the “silver linings” of Israel’s Covid crisis, a look at how high season for Haredi weddings has been disrupted — or not so much — by the pandemic, a profile of the man vying to become the first Persian Jew on the Los Angeles City Council, and a Carly Pildis column about why the video of Kamala Harris giving cooking advice while working was inspiring.

You can download and print a PDF of these by clicking here.

Also in there are highlights from interviews high-school journalists did with Holocaust survivors; a loving tribute to a Scottish pub in a pandemic; the latest Bintel Brief (is it OK to get rid of Shabbat candlesticks I got for my wedding now that I’m divorced?); and Abigail Pogrebin’s interview with Rabbi Angela Buchdahl: Does God love us?

As you prepare for the High Holy Days, please join our “virtual tashlich,” by filling out this simple form to share what you’ll be repenting for this year. 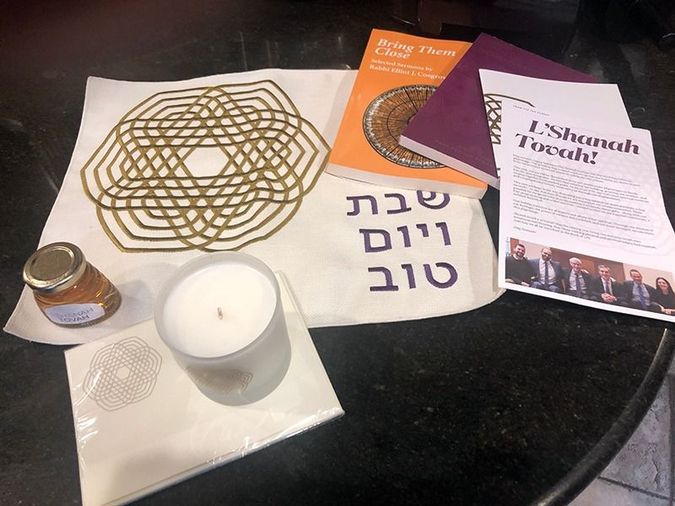 I got the idea from Rabbi Elliot Cosgrove, whose Park Avenue Synagogue sent me a gorgeous gift box — the same it is sending members — containing an embroidered challah cover, scented candle and jar of honey all with the shul’s logo, plus a collection of Elliot’s sermons. I’d love to hear from you about what your synagogue is giving out to make these surreal holidays special — please send pictures or descriptions to photos@forward.com with the subject line: shul swag. 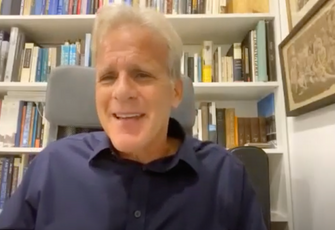 If you missed our events this week, check out the videos: Here’s my interview with Michael Oren, the former Israeli ambassador to the United States, about his new book of short stories, “The Night Archer;” and here is Rob Eshman cooking “tzangzhong challah” — the best challah, with Avidan Ross.

And just this morning, we launched “Women on the Week,” in which Meredith Jacobs of Jewish Women International and I join with other journalists each Friday from 9-930 a.m. ET to parse the news (the slogan is “Round Table, Sharp Perspectives” — you can watch today’s episode and sign up for future ones here).

Jodi Rudoren is Editor-in-Chief of The Forward. Follow her on Twitter @rudoren, or email rudoren@forward.com. And sign up here to get this and other Forward newsletters delivered to your inbox. _

‘Let’s roll!’: The daughter of the Jewish hero of Flight 93 was in “Fiddler on the Roof”