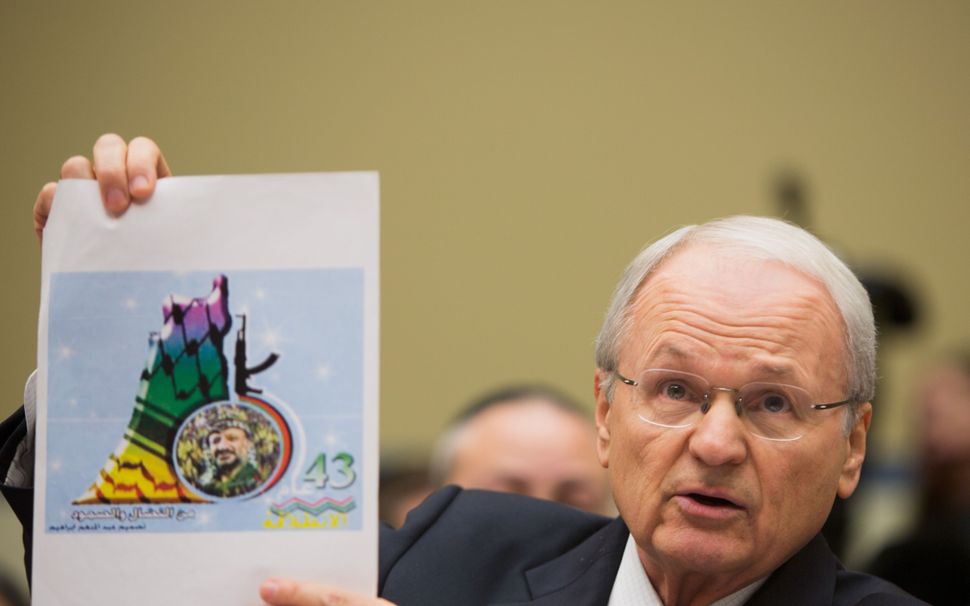 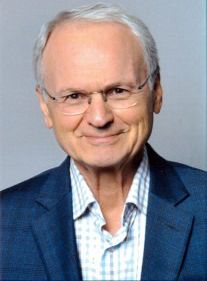 In the 1960s, I went to Mississippi to register Black voters. It was only natural for me; I had been a regular participant in sit-ins for Black housing rights and protest marches for civil rights. Having grown up in an all-Black neighborhood, I, like many other Jews at the time, thought it was horrifying that Black Americans were being denied their inalienable right to vote. I wanted to do my part. While in Mississippi, I was arrested by the local police, who held me in custody for hours, hurling disgusting insults at me the entire time. I was scared for my life.

I’m telling you this because some recent attacks against me have mischaracterized me. In Op-Ed after Op-Ed in these and other pages, people have disparaged me as racist for my criticism of the Black Lives Matter movement. Nothing could be further from the truth.

The Zionist Organization of America, which I lead, strongly opposes anti-Black racism. My criticism is limited to Black lives Matter and the Movement for Black Lives as organizations. And it is undeniable that these interlinked organizations have promulgated antisemitic materials.

To call this out is not “racist;” it’s proud pro-Jewish, pro-Israel activism. It’s fighting hatred.

The Movement for Black Lives’ platform, which is online, includes a list of briefs in its resources section. The “Cut Military Expenditures Brief” accuses Israel of perpetrating genocide and apartheid and regularly imprisoning four-year-old Palestinians. It calls for supporters to “organize campaigns against G4S and other global private prison companies that are profiting from the shackling of our community in the U.S., in Palestine, in Brazil and around the world” and to “coordinate direct actions of solidarity with South Africa, Palestine, Columbia and liberation movements across the globe.” The M4BL platform was co-authored by Dream Defenders, which has been linked to the the Popular Front for the Liberation of Palestine, a group that the United States State Department has designated a terrorist organization. For anyone who might still be confused, the platform links to the website of the BDS movement to boycott, divest from and sanction Israel.

And you can find individual BLM leaders and chapters making antisemitic and anti-Israel claims all over the internet and the country. A leader from the Los Angeles chapter has praised the rabidly antisemitic Louis Farrakhan. After the historic signing of the Abraham Accords, BLM Phoenix tweeted, “No more imperialism, zionism and the military industrial complex” with the hashtag #DefundIsrael.

How can it be wrong to call this out? That would mean that defending Jews is by definition racist. Is that what the Left wants us to believe?

Apparently. A number of left-wing Jewish groups, including J Street and the New Israel Fund, signed a petition seeking to expel ZOA from the Boston JCRC. But this should not surprise us. These are organizations that frequently side against Israel, just as they are doing in this case.

J Street’s anti-Israel activities include lobbying against anti-BDS laws, which it calls “misguided legislative overreach” that is “alienating and angering the liberal audiences.” It also opposes sanctions on Iran, and has been considering supporting calls for conditioning aid to Israel. “Our aid is not intended to be a blank check,” Jeremy Ben Ami, J Street’s leader, said at their annual conference.

When you consider this, the real reason J Street and the NIF want to “cancel” ZOA becomes clear: They abhor our policies of combatting BDS, defending Israel and Israel’s rights to her land, and our work exposing the truth about a Palestinian-Arab state: that it would be a Hamas Iranian proxy State promoting even more violence against Israel.

The leftwing groups’ petition to the JCRC also complains about ZOA’s criticisms of HIAS, an immigrant resettlement organization. But here, too, our actions have been in the service of fighting prejudice, not being prejudiced. ZOA has repeatedly asked HIAS to end HIAS’ partnership with Islamic Relief USA, which is an an affiliate of Islamic Relief Worldwide, an organization Israel, the United Arab Emirates, other nations, and major banks have designated as a terrorist organization that finances and assists Hamas terrorism.

And in addition to its work advocating for refugees from around the globe, HIAS also advocated to resettle refugees from five Mideast Muslim countries, even after top Obama administration officials testified that vetting those refugees was impossible, and ADL global surveys showed that 74-93% of the population of these countries is antisemitic. This poses a deeply concerning danger to American Jews. Antisemites and racists should never be welcome in America.

The Boston JCRC should reject the absurd petition to silence ZOA. We dare not allow this new form of McCarthyism to succeed. All concerned Jews should join ZOA’s robust efforts to defend and protect the Jewish people and Israel in this era of rapidly rising antisemitism and Israel-hatred.

To define racism in a way that demands that Jews accept their own abuse is not only insulting; it is a way to increase hate in the world, rather than the thing we all want: its eradication.

Morton A. Klein is president of the Zionist Organization of America.