Why did the Orthodox relax COVID restrictions? Our hopeless optimism 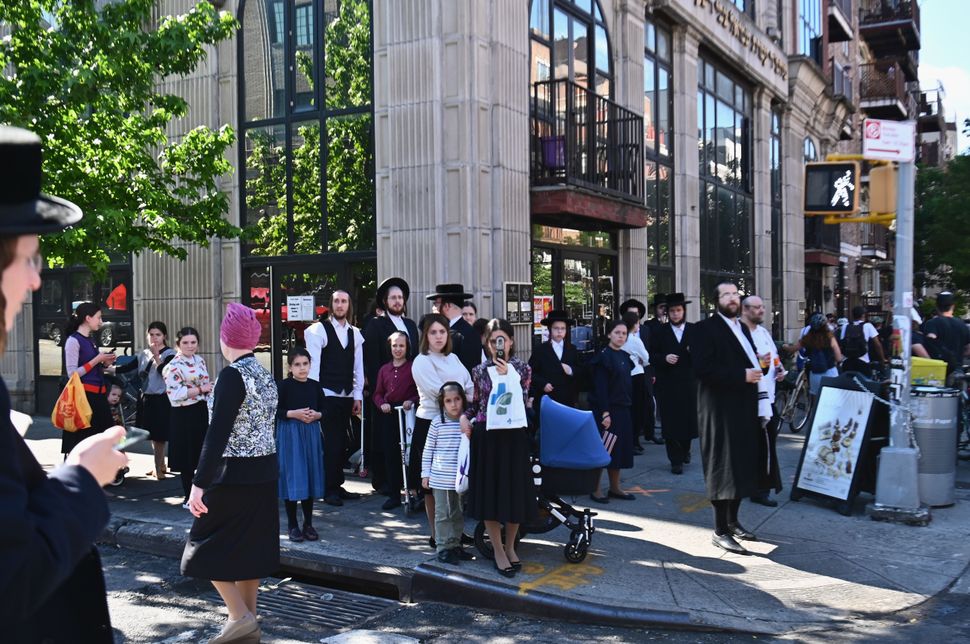 Despite a common stereotype of Jews as worrisome or depressed, at heart we of the tribe are really inveterate optimists. That’s why we’re always barking up utopia trees (though many of the “progressive” isms we’ve embraced over the centuries turned out to be disappointments).

I think that our inherent optimism may figure into why parts of the Orthodox community in New York and New Jersey became lax in recent months about social distancing and face masks.

There was a common feeling that, especially since Orthodox neighborhoods and towns had been hit unusually hard back in the spring and things seemed to have calmed greatly, the worst had passed and a new, contagion-less dawn had arrived.

In normal times, Orthodox parents and some of their married children (blessed with children of their own) would come together for Passover seders. Not this year. And so, over the summer, some family members living at distances and starved of holidays and life cycle celebration get-togethers were well primed to let optimism get the better of them.

The recent uptick of contagion in some Orthodox zip codes has been a wake-up call, though. Within days, faces were being covered, even in the streets. On Thursday, tens of thousands of masks were distributed in Borough Park as part of a partnership between the Borough Park Jewish Community Center and Agudath Israel of America (full disclosure: my day job is with the organization), which has also been in close and ongoing contact with New York city and state health authorities throughout, and has relayed their recommendations to its constituents and congregational rabbis.

There has been some chagrin, though, among local Orthodox Jews over the seemingly exclusive finger-pointing at Orthodox communities to the exclusion of other neighborhoods where spikes have been evident too. When headlines seem to lay blame for the spread of disease on Jews, it shouldn’t be hard to imagine why it alarms us. It’s not paranoia when there are declared enemies of Jewish people out there, some of whom have, in very recent memory, attacked and murdered members of the Jewish community. Some sensitivity to that fact from governmental officials and media would have been a bit nicer.

Threats to close our schools, moreover, are counterproductive to maintaining the good will that is essential to mutual cooperation and accomplishment.

But the bottom line is that state and local government’s efforts to intensify compliance with health measures in the community are well-intentioned.

And from what I’ve seen, the community is taking decisive steps to get things under control. Individual rabbis have instituted special restrictions in their synagogues. One Agudath Israel-affiliate synagogue in Baltimore has shut its doors for the upcoming Sukkot holiday, an unprecedented move.

The hopefully good results of those efforts won’t likely be evident in a day or two, or even weeks, but, my optimist gene kicking in, I expect them to eventually accomplish what needs to be done.

Why did the Orthodox relax COVID restrictions? Our hopeless optimism