Have we learned nothing from our most divided time?

Have we learned nothing from our most divided time? Image by Yehuda Blum

I remember the Shabbat of the murder as if it were yesterday. At that time, I lived on Kibbutz Mishmar Hanegev as a foreign resident. I was a student at Ben Gurion University and the kibbutz provided us with accommodation for a nominal fee. 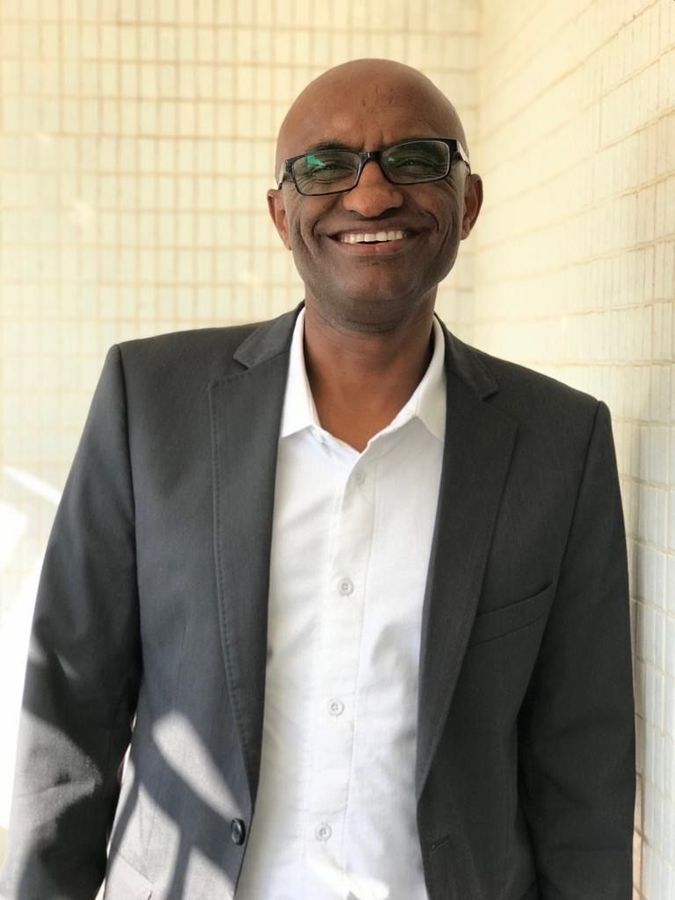 That Saturday afternoon, the late Amram Gabay, a member of the kibbutz who was our adoptive kibbutz father, approached me and invited me to a rally in support of the Oslo Accords that was scheduled for Saturday in Tel Aviv. To this day, I remember Amram, a landscape gardener by profession, holding the white woodwork doves he had made with his own hands.

I told Amram that unfortunately I could not join him because my wife was in the last months of her pregnancy and I did not want to leave her alone. But inside, I felt that something big was about to happen, though I did not know what.

The shock hit me deep inside. I searched for words but found silence. Could it be that a Jew knowingly shed Jewish blood? Could it be that the events that preceded the assassination — demonstrations, roadblocks, chants of traitor and murderer, posters of our leaders in SS uniforms, and calls for non-violent civil rebellion — had prepared the ground, giving permission to cross the ultimate red line in the mind of the assassin?

These and other questions ran through my head and it seemed to me that we were on the verge of Gog and Magog — an apocalypse.

In those days, the Left held the reins of power and the Right felt that the Oslo Accords put the country in danger. A wave of terrorist attacks had taken place over the previous two years, leading to the loss of many Israeli lives. The Right wing had, in the name of democracy, expressed opposition to Rabin’s political path, and called for the right to demonstrate. Unfortunately, democracy was translating into more extreme and more dangerous violence, a virulent cancer in the body politic.

Today, 25 years after that unforgivable political assassination, the Right holds the reins of power and the Left leads a wave of protests in the name of democracy and calls for the right to demonstrate. Unfortunately, we seem to have learned nothing as a people and as a society. The alienation, condescension and racism are all getting worse and violence is once again raising its head and it permeates everyone, everywhere: the protesters, the police, the citizens and the government itself. Even a common enemy in the form of the coronavirus has failed to mend the rifts, and instead of fighting the virus, we fight each other.

My oldest daughter was in her mother’s womb at the time of the murder, and on January 3, she will be 25 years old. It is my prayer for the sake of my daughter and her generation who never knew Rabin that he will remain the last political victim. I pray we learn to internalize the message that the coronavirus carries with it, that we are all part of the same fabric of humanity and that we will learn how to develop a culture of mutual discourse, learn to listen before speaking, to respect each other even if we disagree, and to put the other before the self, work for the common good, and restore the old saying: “All of Israel is responsible for each other.”

Shmuel Yilma was born in a Jewish village in the Tagara region of Ethiopia. He is the head of the Community Department at JDC Israel, where he has developed and founded a number of flagship programs such as youth centers that currently operate in more than 100 locations across Israel, developing community resilience for children and youth at risk. He is also the author of the book “FROM FALASHA TO FREEDOM” which tells the story of his personal aliyah and absorption in Israel.

Have we learned nothing from our most divided time?