Uncertainty is the new normal – and the best possible election outcome 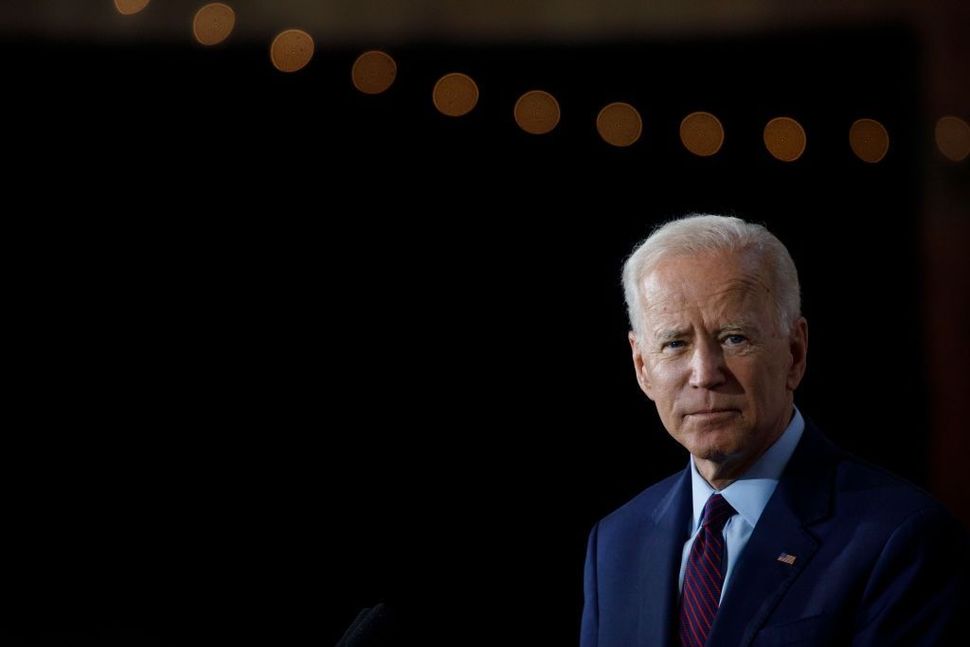 A week ago, all of the experts and pundits and polls were telling us the same thing: The election was a done deal, and it would be a blowout. Vice President Joe Biden and the Democrats were winning big. They were going to make gains in the House, win the Senate, and possibly turning Texas and Georgia blue while they were at it, giving them a mandate to go big on their agenda.

That agenda was a radical one. Biden himself refused to promise that he would not pack the courts, and said he would explore all options for “reform.” Meanwhile, Chuck Schumer, who stood to be the Senate majority leader if the Democrats retook the house, said doing away with the legislative filibuster was on the table if Republicans refused to go along with the progressive agenda — a move Elizabeth Warren went so far as to frame as part of the fight against racism. And with the filibuster gone, the Democrats were salivating at all they would do, starting with Congresswoman Alexandria Ocasio-Cortez’s Green New Deal and Bernie Sanders as labor secretary.

The time had come for a new progressive era, and mass loathing of President Trump was going to usher that in. But as the polls closed, everything changed, and nothing was certain anymore. The blowouts the polls and prognosticators had promised us vanished as Trump began winning Florida — and winning big. In doing so, Trump set us up for what will almost certainly be a long and drawn-out process of vote counting, recounts, and lawsuits.

And that is a good thing.

This is not to say that Trump will win. It seems more likely than not that Biden will eke out a win for the presidency. It also looks like the GOP will remain in control of the Senate, and pick up seats in the house. That means that even once the election is decided and over, it will be impossible for a party in power to impose its will on the rest of the country.

I am here for that, and not just because I don’t support a radical agenda (the election seems to indicate that I am not alone among my countryfolk). It’s healthy for this country to go through a gridlock period, where nothing of real substance gets done. Perhaps that may even remove us from the never-ending loop this cycle of backlash.

I don’t know how this will play out in practice. But I do know that whatever happens, whatever victories one party has over the other, it will be on the margins. Radical change is, thankfully, dead for now.

The radical left agenda, real or imagined, will not be realized over the next four years. A Biden presidency will be confined by the realities of divided government, with nothing but uncertainty about what they might actually accomplish. And it is this that one can hope will bring down the temperature across the nation, the winning and losing, the intensity of the hatred. It’s time for some quiet, and sometimes, a lack of accomplishment is how you get it.

As someone who voted for Trump, I’m not going to be thrilled with a Biden win. In addition to all the things they had planned when they thought they were winning big, the Democrats’ recent record on religious liberty has me scared about what the future holds. But I’ve made my peace with a President Biden, in large part because of the limited amount of power he seems likely to wield.

I would love to see even more Justices on the court who place the freedom of religion in its rightful place as one of the core principles this country was founded upon. But absent that, I can live with the status quo. Divided government means that any Supreme Court picks a potential President Biden would make would need to win over at least some Republican votes, and after the hyper-politicization of the Kavanaugh and Gorsuch processes, it’s hard to see how they would just rubber-stamp a nominee as they have in the past. Any nominee will certainly need to make it through a much longer and exhaustive process than the 27 days it took for Amy Coney Barrett to make it onto the court.

So bring on the gridlock, and the lack of clarity it brings us. Because at the end of the day, it’s the security it comes with which matters most.

This is the new normal, and I am here for it.

Uncertainty is the new normal – and the best possible election outcome