The center is winning. That’s a good thing. 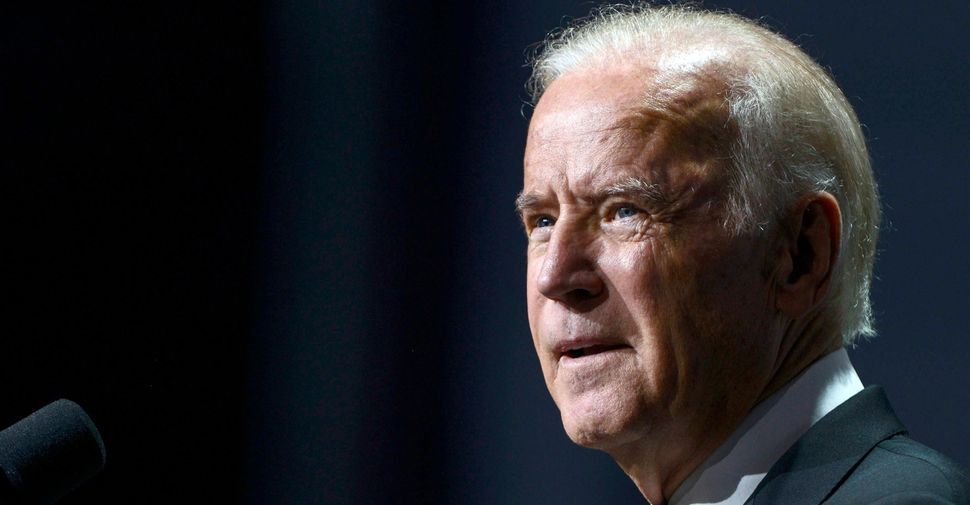 Election 2020 is in no rush, but all nerve-wracking things must eventually come to an end. Appropriately enough for Scranton’s favorite son, word has gone out from Pennsylvania that Joe Biden has pulled decisively ahead. Votes are still being counted, but the Trump presidency is over. Joe Biden will be the next President of the United States, thanks to a set of impressive political achievements: Biden rebuilt the “blue wall” of historically Democratic Midwestern states that Trump busted through in 2016, and will capture traditional GOP strongholds like Arizona and Georgia.

Still, it wasn’t all good news for Democrats. Predictions of a “blue wave” of down ballot races turned out to be an exercise in wishful thinking. American voters essentially decided to split their ticket, severing Biden from the more extreme voices on the left and detaching Trump, who appears to have lost, from Trumpism, which acquitted itself well at the ballot box.

What’s left is messy. And yet, it might save each side of our politics from its own worst impulses. This Frankenstein government stitched together from our divided country can prove a blessing in disguise.

Democratic fortunes in the Senate and the House did not fare as well as Biden. Enormous amount of treasure sunk into defeating such liberal bete noirs as Mitch McConnell, Lindsey Graham, and Susan Collins yielded precious little return on investment. While runoff elections in Georgia hold the potential to turn the Senate, it seems fair to expect that the GOP will retain control.

This buffet of outcomes is sure to disappoint those who judge purity tests to politics. Those on the left have to reckon with Trump’s success with minorities: He garnered a higher share of non-white votes than any Republican President since Richard Nixon in 1960. This included doubling his percentage among black women and increasing his share of Black men and major inroads with the Latino vote. This suggests that the rhetoric on the left about race and cultural issues has proven to be electorally toxic on both the state and local levels. Too much of the media drank their own Kool-Aid, for the second time in four years.

At the same time, voters decided that it was time for Trump to go. The slow motion counting process should not distract from what is slowly emerging as a real repudiation of the 45th President, from the Midwest to the South to the Sun Belt. His victory in 2016 did not eternally suspend the rules of political gravity but garnering even more votes in 2020 illustrates that the 2024 Republican primary will be a search for a Trumpism without Trump (or with him). Those on the right who enabled, excused, and defended much bad behavior over the last four years now are saddled with the first losing presidential incumbent in twenty-eight years, one who seems likely to leave with something far less than the minimum of grace.

While Biden will soon be back in a West Wing he knows well, it seems likely that his progressive allies of inconvenience will not. A Biden-led White House and McConnell helmed Senate will box out wannabe Cabinet members Elizabeth Warren and Bernie Sanders, and legislative realities will force Biden into his favorite posture: bipartisan compromise.

While gridlock will inevitably be a reality, a divided government will give cover to anyone brave enough to claim it to scramble the political calculus. Biden will be able to unwind many of Trump’s excesses via executive action and clearing the air. For the rest, he will have to show that like an old pitcher reaching back for his famed fastball, he still has the ability to work the Senate chamber.

In a democracy, the mess is the majesty. But it’s also the message: trial and error, pendulum swings and turbulence weathered in pursuit of some rough wisdom. This might be a government that excites no one but works for everyone, while also draining the energy from the toxic edges of our politics. Unloved, it nevertheless might heal.

That convalescence must be a productive one. This election has shown that every tribe in American politics needs to reimagine itself. The GOP needs to purge the toxicity of Trump while also figuring out how to replicate his electoral strengths. The Democrats have a treacherous path ahead, with a frail standard bearer, a restive base, and a political climate that will be unforgiving.

The hope is that the confluence of all of these rough drafts and works in progress delivers something livable. If it does, the heroes will be the sensible Democrats who chose Biden in the primary, the Republican heretics who defected to back him in the election, and a country that realized that splitting the difference is sometimes the winning strategy.

The center is winning. That’s a good thing.