‘Nothing like this has ever happened before:’ Historians reflect on mob violence in Washington 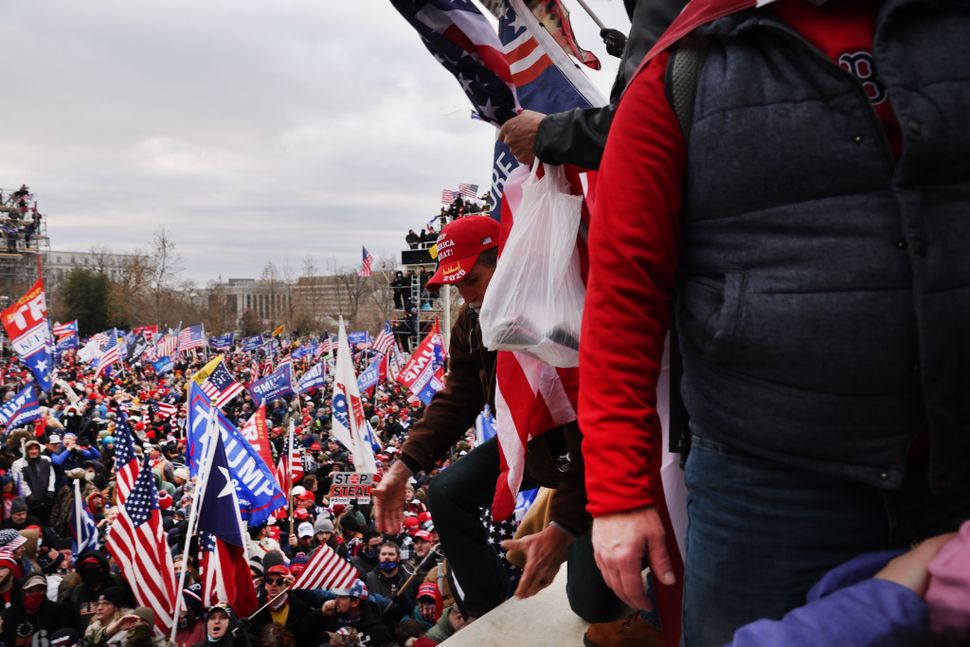 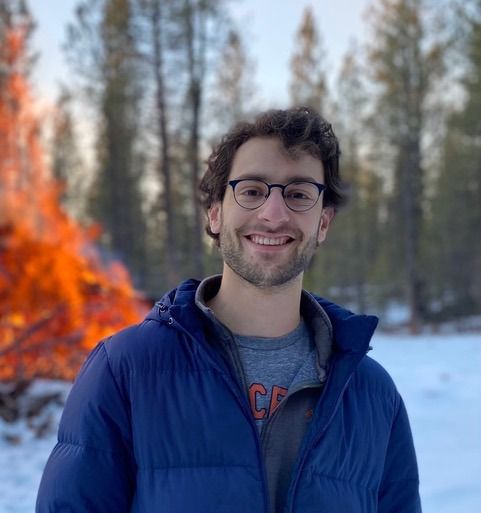 But, he added, there was “absolutely no precedent” for Wednesday’s armed insurrection by supporters of President Trump at the U.S. Capitol.

Rauchway, a 20th century American political historian at the University of California at Davis, was one of five historians I spoke with to make sense of the day’s events. The others: David Bell and Sean Wilentz, respective experts in French history and the American revolution; David Walsh, who studies the far-right; and Kathryn Olmsted, a historian of conspiracy theories. All agreed that Wednesday’s events were unparalleled in American history.

Bell, a professor at Princeton University, said the closest historical analogy he could think of was an attempted fascist coup in France in February of 1934, when a mob descended upon Paris with the hopes of breaking into the French National Assembly. Unlike Wednesday’s American rioters, however, they didn’t gain entry.

But the event still set a “chilling precedent,” Bell noted, “because the extreme right ended up strengthened by the event.” Some of its instigators ended up as leaders of the French Nazi-allied Vichy Regime. Louis Darquier, a participant of the 1934 mob, became the Vichy Commissioner for Jewish Affairs during the Holocaust and bore “direct responsibility for rounding up French Jews for transportation to Auschwitz,” Bell said.

All five historians agreed: attempted insurrections, even if not successful in achieving their immediate goals, tend to pave the way for future democratic backsliding, and increase the likelihood of racist and antisemitic violence.

“As my grandparents would say this kind of thing historically has not been good for the Jews,” Rauchway remarked.

As many have pointed out, Germany’s descent into Nazism followed a similar pattern. That political movement gained power by using “rank-and-file grassroots thugs to intimidate people,” Olmstead said. In 1923, Hitler famously attempted a coup in Bavaria known as the Beer Hall Putsch. It failed and he was tried and imprisoned, but within 10 years he was able to consolidate power.

The symbolism of Trump’s supporters storming the Capitol, Wilentz said, was reminiscent of the Reichstag fire, an arson attack on the German parliament in 1933. The Nazis and their allies used that incident to justify the suspension of nearly all civil rights, helping them create a one-party state.

While the historians said American history has no direct corollaries to Wednesday’s riot, Walsh pointed out that the Civil War and its aftermath involved a number of similar historical events on a state level. In particular, he pointed to the 1873 Colfax Massacre in Louisiana, in which a white supremacist paramilitary group overran an all-Black state militia in Grant Parish after the wake of contested elections, taking control of the regional government. Clashes like the Colfax Massacre, Walsh said, were central in undoing Reconstruction and establishing “the racial apartheid state of the American South.”

What made Wednesday’s attack on the Capitol unique, said Wilentz, was that it was “incited by the President of the United States against another branch of the federal government.”

Contemporary history shows it’s hard to overestimate the seriousness of that series of events. “This is fairly typical in modern dictatorships,” Wilentz said. Walsh pointed to Argentina and Chile in the second half of the 20th century as recent examples of countries where insurrections encouraged by state and military leaders led to the establishment of dictatorships. Multiple historians also mentioned present-day Turkey, led by the authoritarian President Recep Tayyip Erdoğan, as worthy of comparison.

Another reason for caution: Wednesday’s mob was instigated in part, the historians agreed, by a recent proliferation of conspiratorial thinking, often laden with antisemitic tropes. Olmsted, who has written a book documenting the political ramifications of conspiracy theories, criticized the President for spreading conspiracy theories and encouraging his supporters to believe them. “Some of my worst fears are being realized,” she said.

Those theories, Walsh said, are often tied to old antisemitic messages. In particular, he described QAnon, a far-right conspiracy, as “repackaged blood libel,” an assessment shared by the Anti-Defamation League.

Even with those influences, some of the historians said too great a focus on antisemitism would be a mistake. “I don’t know whether it should concern Jews or any minority any more than anyone else,” Wilentz said. “This is an attack on the nation, not a specific group… it wasn’t targeting a shul, or mosque.” But all of them feared that Wednesday’s events might have let the fascist cat out of the bag.

“Once this type of thing starts, it will generally happen again,” said Walsh.

Zachariah Sippy is an intern at the Forward. Email him: [email protected]

Zachariah Sippy is an opinion intern at the Forward. Follow him on Twitter @ZachariahSippy or send him an email: [email protected].

‘Nothing like this has ever happened before:’ Historians reflect on mob violence in Washington