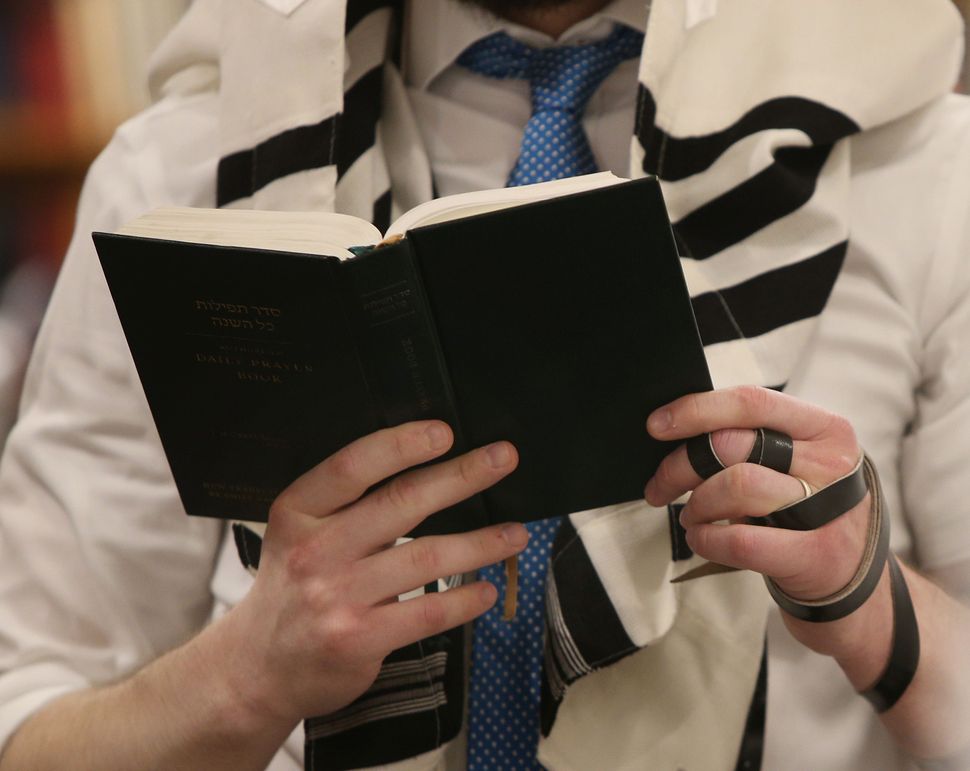 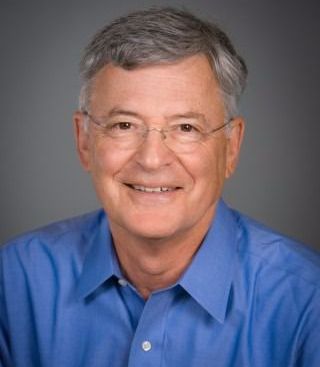 In December 2019, Rabbi Rick Jacobs called on the Reform movement to “dig deeper into social justice activism through the Religious Action Center to address racism in our broader society,” and to “commit to our sacred equity, diversity and inclusion work.”

“I cannot imagine our movement without all the voices, hearts and minds of our Jews of color,” he said.

But the movement’s racial equity and inclusion efforts, including the installment of Yolanda Savage-Narva as director of racial equity, diversity and inclusion at the RAC, are undermined by a policy of its seminary, Hebrew Union College, not to admit or ordain rabbinic students who are in interfaith relationships — because that policy has the unintended impact of discriminating against Jews of color.

I don’t believe that HUC intends to discriminate against Jews of color. I expect the school would welcome more Jews of color as rabbinic students. But it’s undeniable that its admissions policy has a greater adverse impact on Jews of color because they are more highly intermarried.

HUC officials clearly understand that this policy has the effect of dissuading a serious number of potential candidates. Rabbi Adam Allenberg, who directs HUC’s admissions, was recently quoted by The Forward as saying that the intermarriage rates found in the Pew Report mean “that 40 to 60% of our eligible pool of students isn’t eligible.”

It’s a plain fact that when it comes to Jews of color, that percentage is even higher.

So why is HUC sticking by the policy? Allenberg’s explanation is that the consensus is that the American Jewish community still thinks of clergy differently and “expects rabbis to be exemplars of a Jewish home.”

But at least 72% of new Jewish homes are formed by interfaith couples. In my advocacy for interfaith couples including Jewish partners, I have long argued that intermarried rabbis would be ideal role models for extensive engagement in Jewish life by other interfaith couples. Certain other rabbinic ordination programs have agreed. Rabbi Ed Stafman, an intermarried rabbi ordained through ALEPH has written that, when he applied to the program, “while intermarriage was a factor, they look at the whole person, his/her circumstances, whether they would serve the Jewish community well as a rabbi.” The Reconstructionist Rabbinical College began ordaining rabbinic students in interfaith relationships in 2015.

HUC could and should adopt a non-prohibitory approach similar to that of ALEPH. It is time for the Reform movement to stop treating interfaith relationships as effectively second class. It should eliminate all policies and statements to that effect, including one CCAR resolution stating “we do not condone mixed marriage,” and another that disapproves of rabbis officiating interfaith marriages because intermarriage “should be discouraged.”

Eliminating these policies would be consistent with the Reform movement’s desire, as expressed by Savage-Narva, to create and sustain “communities that more accurately reflect the full diversity of Jewish life.”

Edmund Case, the retired founder of InterfaithFamily (now 18Doors), is president of the Center for Radically Inclusive Judaism and author of “Radical Inclusion: Engaging Interfaith Families for a Thriving Jewish Future.”